2013 is over. Like every year, everything will start anew again. And you will have another 12 months of exciting games to download and play on your favorite Android, iPhone or iPad.

With introduction of tons of new games this year, this would be really overwhelming for you to choose the best ones for your Android. So, here is a brief and comprehensive list of top 10 games for 2014 just for you. Keep them on your radar, follow and download if you like; and finally start exploring whenever you wish and get leisure time. 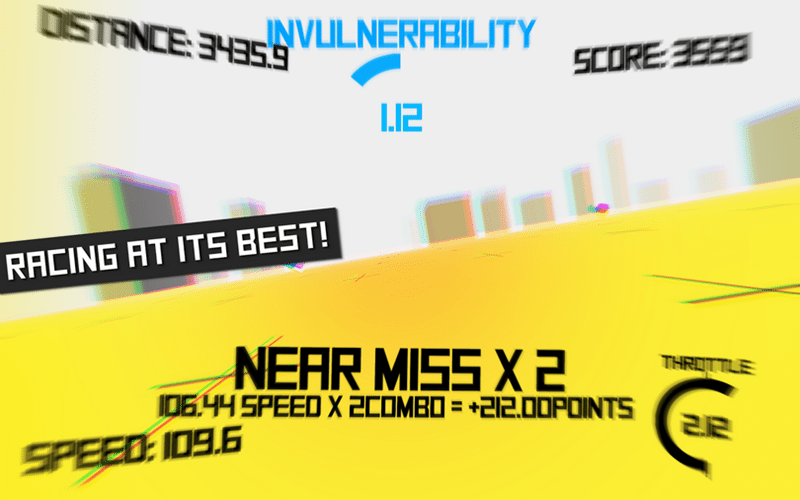 1. Voxel Rush – This game is specifically created for Android phones. It’s a fast, engrossing, endless, accelerometer-controlled and free 3D racing game. The race takes place through minimalistic landscape. It’s a multi-player game, so you can play it with others. You will get loads of upgrades, modules and power-ups to run even faster. All you need to be careful about the obstacles and avoid crashing. As you used to get information on How to play Subway Surfers, you will also get detailed instructions on how to play Voxel Rush.

2. Tales from the Borderlands – It’s an episodic series of adventure games. You can expect more talking and walking than typical shooting and looting type of game play.

3. Wayward Saga – It’s a classic style action game that wants to hack, slash, loot and level up through arbitrarily generated dungeons. Like other RocketCat games, it also has high replay value and ample of unlockables. You can play this game for free on your iOS with one character which also can be obtained for free, while you have to pay for other characters should you want to play with other classes.

4. Paranormal Minis – This game is suitable for Android and iOS. It falls under the shooter genre. This twin-stick shooter game is a little bit less serious in nature.

5. Gero Blaster – This is an iPhone game which is yet to reach your app store. This froggy fun game features an armed frog, Kaeru and his utmost quest for saving his slinky girlfriend.

6. Boom Beach – This is an action strategy game. You can fight against the evil Blackguard in an epic war. You can also take your expeditionary power to the stunning islands that are invaded by your enemy. Fight against him and free the enslaved islands and also explore the unknown archipelago. 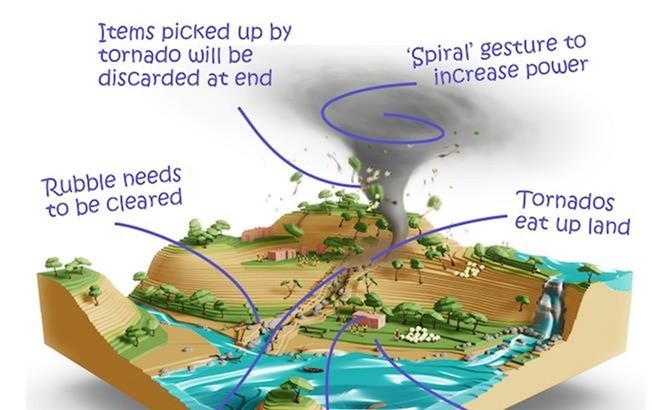 7. Project Godus – This game can be played on both Android and iOS. This game is created by Peter Molyneux – the maker of famous PC game Populous. Project Godus can be considered as the spiritual successor to that old school game.

8. Drifter – It’s an amazing open-world sandbox space-trading game that features tens of thousands of stars to explore. The soundtrack associated with this game is one of the most significant points of attraction. You will play the role of a spaceship captain and attempt to eke out living amongst the stars by hunting pirates, mining asteroids in search of precious ore, trading goods between stars and sometimes, even become a pirate yourself.

Play the games of your choice and your year will be full of sheer fun and enjoyment.

Sam is a reputed blogger who is specialized in writing reviews on online games. How to play Subway Surfers, games for the kids etc. are some of his popular write-ups.