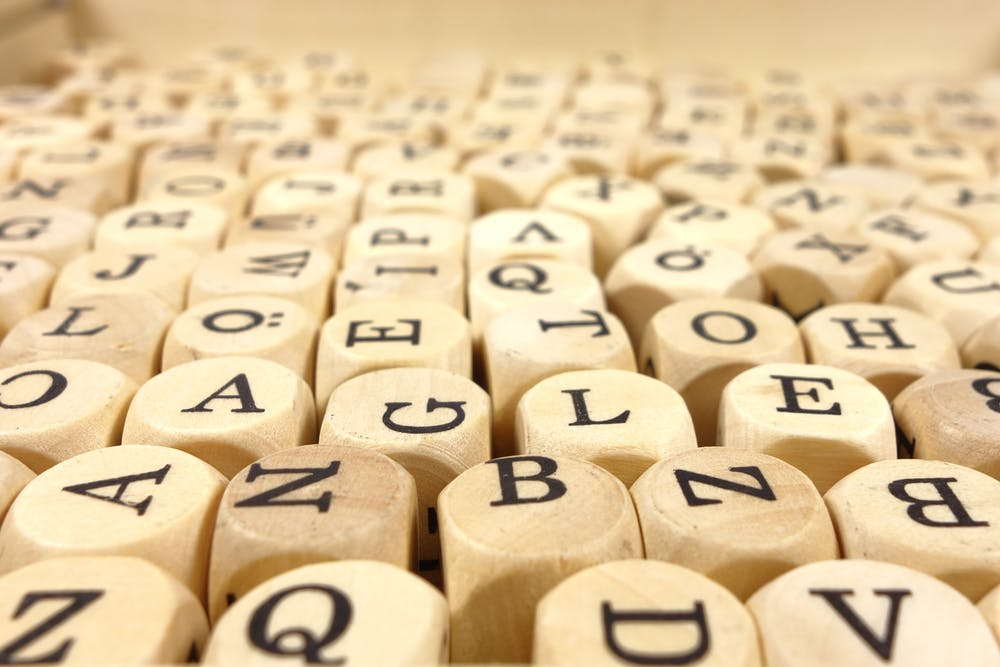 Who wouldn’t want to exercise their brain, speed up its response time, increase its thinking power, and learn new words all in a fun and competitive way? Word games do that and are also great for classroom learning by increasing vocabulary and improving spelling.

When playing a word game, you’ll see how some people manage to score really high, grabbing first place nearly every round. They’re not playing haphazardly. They’ve got some techniques and word skills they’ve been able to hone. There’s no reason why you can’t do the same and become a word power machine to reckon with.

So without being too wordy, let’s get into 8 ways to unscramble words that will put you right up there with all the heavy competitors.

Some letters just go together. They can cluster in twos or threes. Start short with two-letter formations like ‘sh’ ‘ch’ or ‘pr’. Two-letter clusters are usually the consonants, but not necessarily.

Using either prefixes or suffixes increases your score considerably. Prefixes are added at the beginning of a word, like ‘un’, ‘pre’ or ‘bi’. Suffixes like ‘ing’, ‘-ish’ or ‘er’ are added at the end of the word.

English has a lot of words that are borrowed from other languages. The word ‘ali’ is of Greek origin, for instance, meaning ‘other’ and is used in many words like alibi or alien. You don’t have to speak a second language to make an educated guess or recognize certain words that use a foreign root word.

When you’re really stuck and having trouble coming up with a word, entering the letters you have, whether playing a board game or just doing a crossword puzzle, a word unscrambler will generate words for you which is really helpful, especially in those tricky letters like x or z. An online unscramble tool will give you a list of words beginning with a given letter, making it easy to view.

Words will have more consonants than vowels, so it’s a good idea to separate them from each other. This is especially helpful with a group of letters that is scarce in vowels, where a consonant combination can show up.

By the same token, when there are a lot of vowels, vowel combinations can also show up such as ‘ou’ or ‘ea’.

Another strategy is to use different random combinations, as many as possible. You can try up to four-letter combos.

Long words give you points, but in most word games those small letters may get you bigger scores. The x in oxen, for instance, can give you a big advantage in points.

As they say, practice makes perfect! Spending a little bit of your free time playing word games will keep your mind sharp and improve functions of certain parts of the brain, and since they’re games, they also give you that bit of stress relief after a full day. Don’t forget, you can always use unscrambling word tools when you need a helping hand.