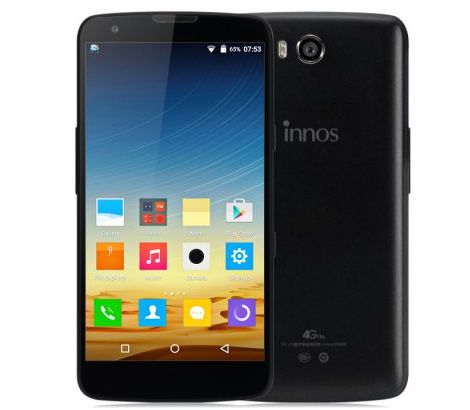 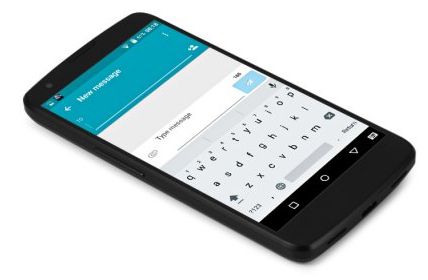 The Innos D6000 Smartphone has dual 4G with dual micro-SIM card dual standby. It also features 64-bit Qualcomm Snapdragon 615 Octa-com Processor. That means your games will run faster and smoother, you videos will play smoother, and your internet surfing will go faster.

Content Creator/Owner of https://t.co/iWP6afuOc9 for Tech, Game, Entertainment and streamer at https://t.co/594fXMdMIA
HTC VIVE TAKES BUSINESS TO THE NEXT LEVEL WITH TWO NEW VR HEADSETS AND A DEDICATED SUITE OF PROFESSIONAL TOOLS https://t.co/g3VaikpoGm - 4 hours ago