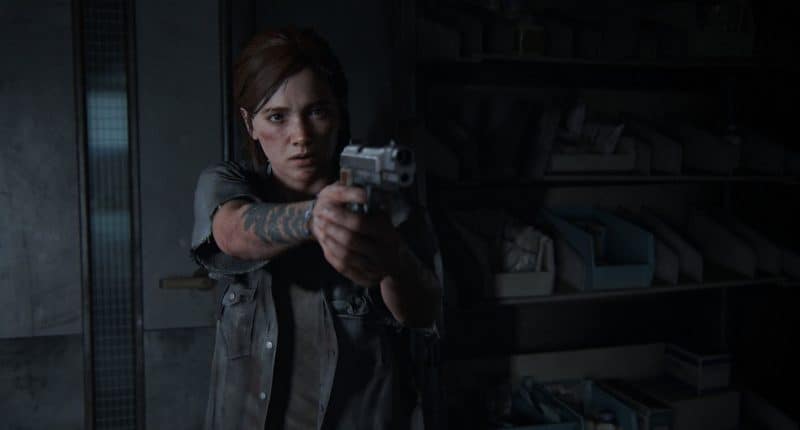 The Last of Us 2 release is just around the corner. The sequel to an all-time classic is coming soon, so get ready for a bloody journey with Ellie!

When we are taking a look into today’s video game world, we can see that some games leave their mark. The Last of Us was one of these games for sure. This action-adventure game became so popular that there are rumors about an HBO series about it in the works. After all, it has everything that you are looking for to become an all-time classic. Sony announced the sequel to The Last of Us in 2016 at the PlayStation Experience Event. Since then there has been a lot of rumors about the game. Today, we are going to dig deep into it. Here is All We Know About The Last of Us Part II.

What is The Last of Us? 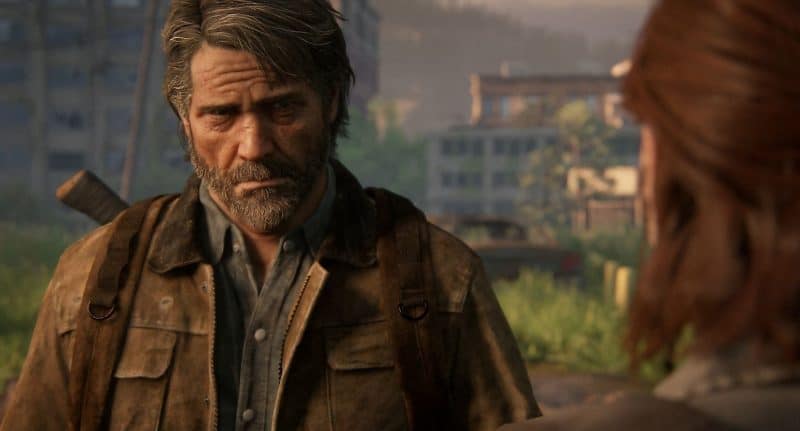 The first game – The Last of Us was developed by Naughty Dog with Sony Entertainment. In that game, players took control of Joel, a middle-aged smuggler and Ellie, a teenage girl. It was taking place in the post-apocalyptic United States and unlike many other games, it was played from a third person perspective. As it was in an apocalyptic setting, there was an element of horror since most of the humans were contaminated with a virus. This brought forward the survival part of the game which we loved. In The Last of Us, players were able to use weapons but stealth was also an option, and it was very well done in most scenes that it gets your heart racing.

Last of Us Part II Developers 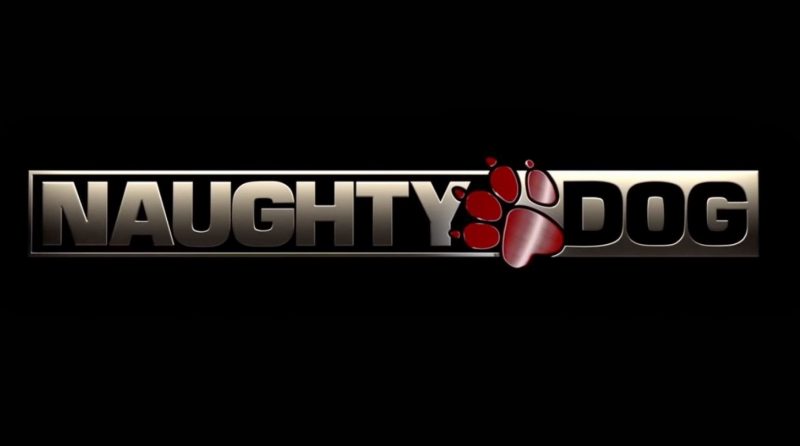 Naughty Dog was the developers of the first game as well as this coming sequel. We are expecting the game to be a PlayStation Exclusive since it is published by Sony Entertainment. Naughty Dog had developed many iconic series to date such as Uncharted and Crash Bandicoot. Honestly, if they are developing a game, you can be certain that the story is going to be one hell of a ride. This was the main reason why The Last of Us became so successful in the first place.

The Last of Us Part II Expectations 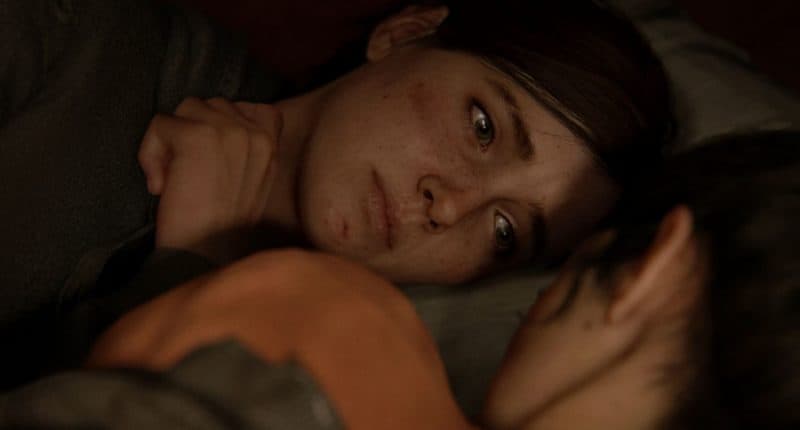 The highly anticipated Last of Us Part II is coming after an excruciating 7 long years since the release of part one. The first game was originally designed for PlayStation 3 and later it was adapted to PlayStation 4. We expect Naughty Dog to develop a much bigger setting than before, bigger maps, more variety in weapons, and longer gameplay.  The first games’ playtime was around 15 hours and while it was sufficient for that era, we are expecting around 30 hours of gameplay this time around. We are not expecting an open world since that would be incredibly complicated for a game like The Last of Us Part II.

What is the Plot for The Last of Us Part II? 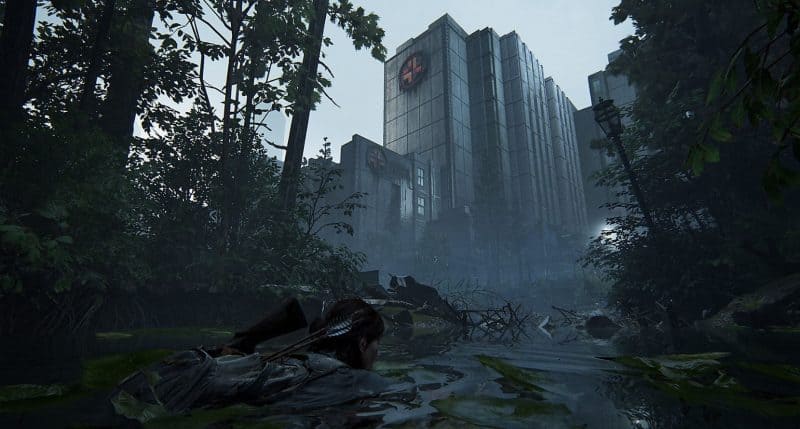 The Last of Us Part II will take place 5 years after the first game. This will mark 25 years into the Cordyceps Infection that has ruined civilization as we know it. Players will once again take control of Ellie, who is in her mid-twenties and Joel will also make a return. According to developers, there will be four chapters in the game and the story will start in Wyoming but most of it will take place in Seattle. The fans of the series will remember that this was an iconic location in the previous game. The focus of the game will be on Ellie since she will no longer be a frightened teenage girl and she will embark on a vengeance voyage against a religious cult.

When is the Last of Us II Release Date? 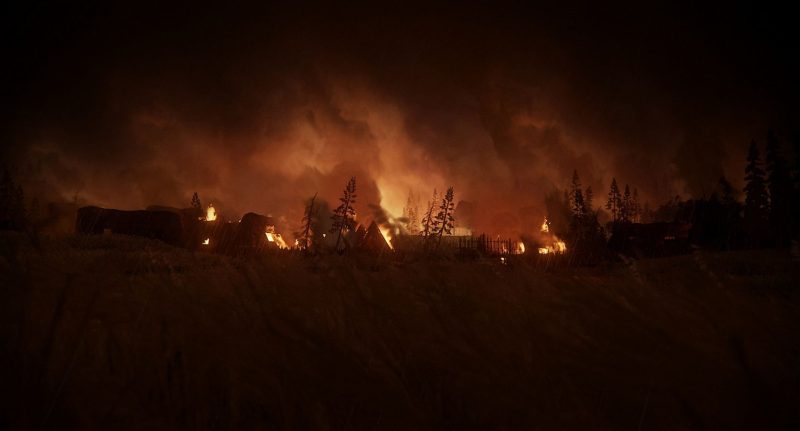 This widely anticipated game release date has changed several times since its official announcement. The first release date was set on February 21st, 2020. However, after the Coronavirus pandemic, it was delayed until the 29th of May 2020. But another delay occurred and now Naughty Dog set the release date to the 19th of June 2020. In hopes that the release date will not change this time, let us all mark our calendars anyway for the 19th of June 2020, for the worldwide release of The Last of Us Part II. The release is going to be a PS4 exclusive, so you might want to hurry up and top up on your PSN cards here before its too late.

Latest Rumors About The Last of Us Part II 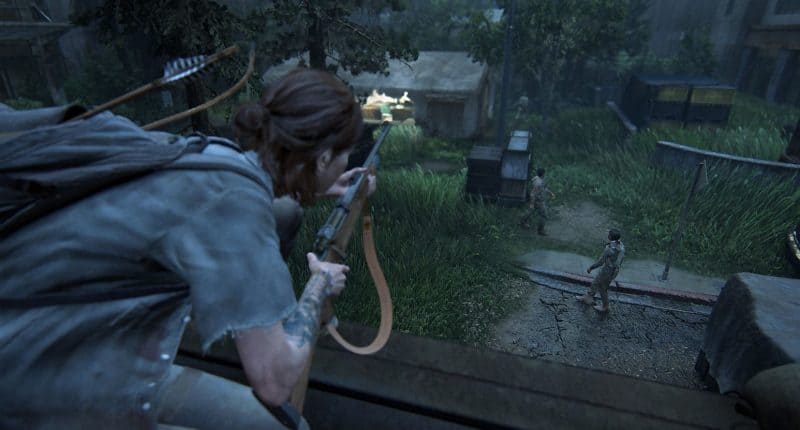 There are many rumors surrounding this game, most of them coming from leaks. However, we will not be sharing any of them as it will spoil the game’s plot. But we can say that this game will be much bloodier than the first one and we are not expecting Ellie to be the only playable character. This game as we have said before will be a vengeance journey against a cult and we will see the transformation of Ellie through that journey. The rumors also specify that there will be many more customization options in the game from weapons to clothing.

What Did We Learn From The Last of Us II Trailers? 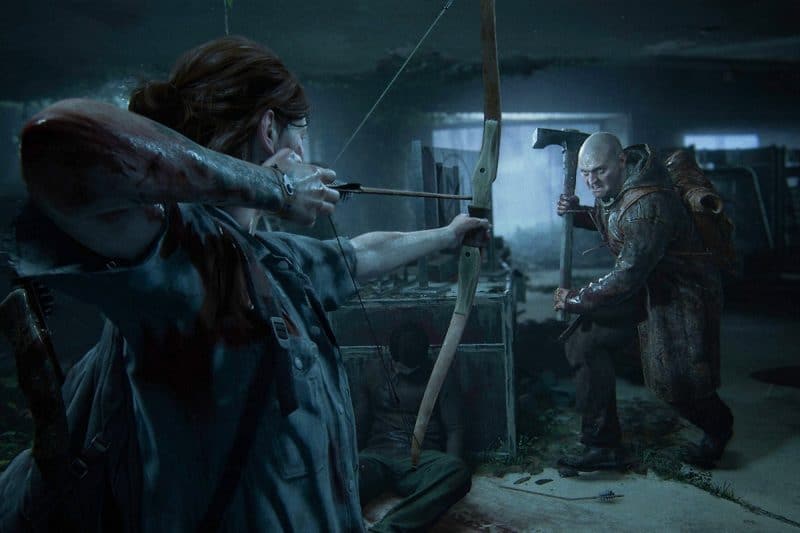 The trailers showed us that Ellie is going on a vengeance journey after the loss of a loved one and were criticized by some for its heavy use of violence. As you continue to watch the trailer, you will come to realize that Ellie is not a little kid anymore who needs caring all the time. There will be some familiar characters from the previous game making their appearances as well. 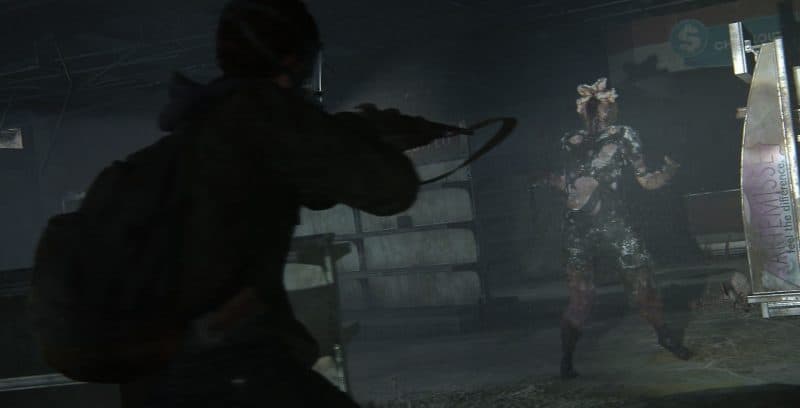 Let us enter the juicy part, the gameplay. The gameplay will be much more polished and fluid than the first game. According to recent news, there will be different moving mechanics added into the game from jumping to crawling on her belly in stealthy situations. We are expecting some changes to the level design with these movement changes – there will be levels where you will need to go into hiding to survive. The customization will be improved as well, players will be able to craft different ammo types, for example, explosive bullets. The AI will be much better and will be able to track down your location, this alone will get your adrenaline pumping. 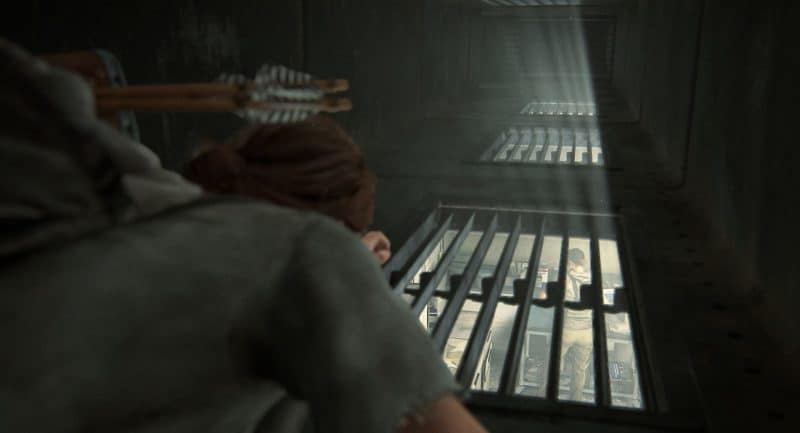 Just like in the Assassin’s Creed series, there will be a meter added to identify whether you are spotted while in hiding or not. This will be a nice addition since previously, there was no way of knowing whether you have been seen by the enemies. Another interesting feature will be the addition of an injury meter; this is a useful reminder for you treat yourself first before moving on in the game. The gameplay will also feature a skill tree where players will be able to upgrade their skills. Ellie will be able to create stun grenades and smoke grenades as well.

The Last of Us series is an icon for the PlayStation world. The first game was so successful that it will be hard to achieve the same level of success again. However, Naughty Dog seems rather confident for the release of part two. The only problem was the leaks leading up to the release. Most of the plot twists were already leaked, but nonetheless we are ready to go on a journey for an amazing story with Ellie once again.