To create a game today takes a lot of imagination. Games can become very much “same old” and even boring. It is easy to take the same idea and model and create some new characters, change the background and add a level or two. When it comes to making it a game to challenge players, make them think and hook them from the first spin it is not so easy. There are countless themes and ideas that can be applied to games, movies and books are equally the same. However, there is one theme that has gripped people for centuries and now there is an amazing video slot game that the ancient Egyptians would be amazed at if they had the tech, we have today

Get hooked on Egypt 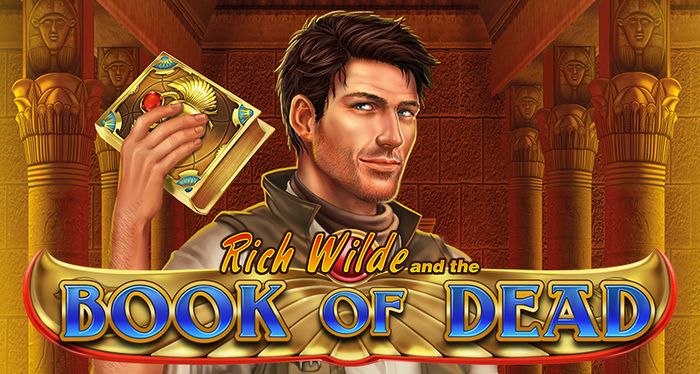 The Game in question, the game that will hook you from the first spin is called Book of Dead. It is that good that you will want to play Book of Dead now before you have reached the end of this article. However, you might want to know why this game is considered one of the best Egyptian themed games of 2019. The fact is that the Book of Dead is not just another game that has been screen scraped and given a new set of colors, some pyramids, tombs, and mummies. Book of Dead is a video slot game that has been completely reimagined for pure enjoyment, added thrills and some cleverly thought out challenges. 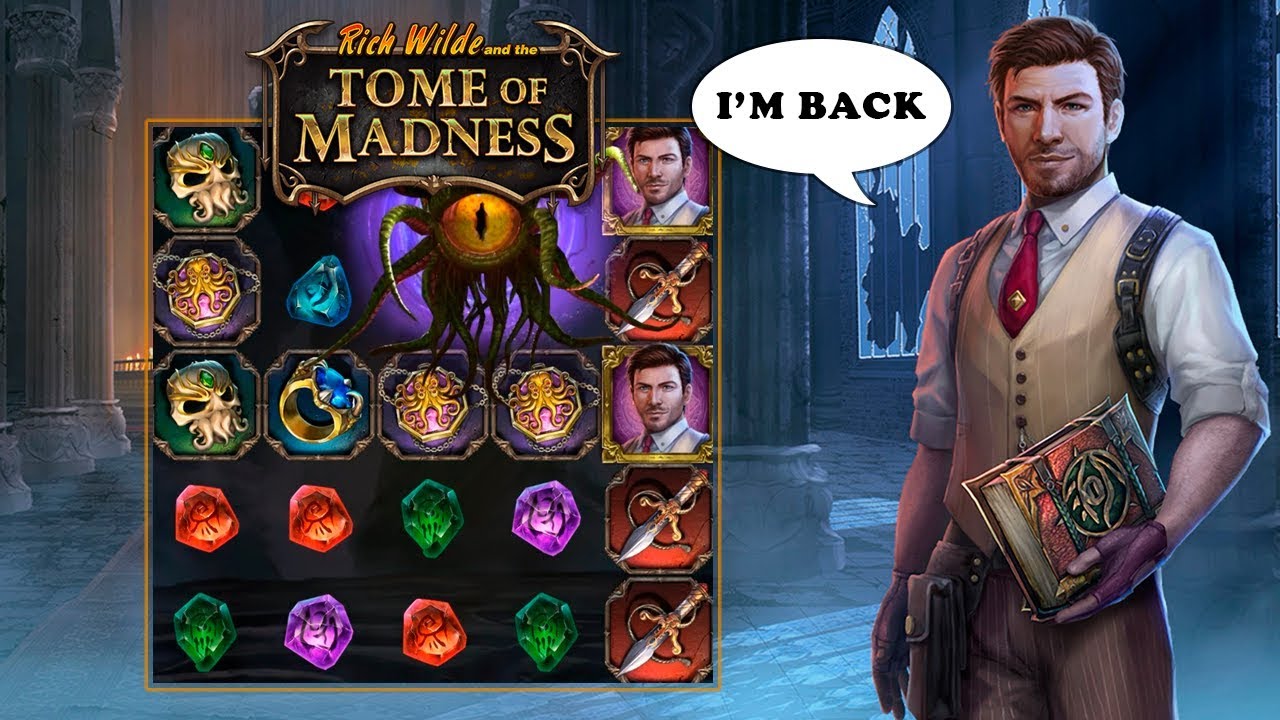 Once again, the video game adventure features Rich Wilde and you are taken on a superb 5-Reel, 10-Payline adventure. Book of Dead is an adventure with surprises around each corner. The video slot game puts your gambling and gaming skills to the test while absorbing yourself into a wonderful Ancient Egyptian world. The game can be Played on a desktop or laptop PC, mobile phone or tablets. Above all, Book of Dead is an affordable game to play that costs between 0.01 BTC and 0.5BTC per spin and you can win prizes from 750 coins to 5,000 coins on a single spin, provided the gods are with you. As per other games featuring Rich Wilde, Book of Dead is easy to play and once you get used to the 11 different symbols you will really enjoy the game.

With so many video games on the market today it is hard to find something exceptional. However, Book of Dead really does stand out among games. The attention to detail in the game and smoothness of each move makes Book of Dead one of a kind. With a popular lead character and clever card games attention to detail and doing as much as possible to be different and not follow the heard Book of Dead is a winner. There is a sense of intrigue and mystery about the entire game and playing is more of an experience than just playing.

And there is so much more

Book of Dead has easy to play games that challenge you to the limit. There are plenty of chances to win worthwhile prizes. Hidden in the game are many free spins and bonus points that keep players engaged. However, if free spins, engaging games and the whole ancient Egyptian them are not enough there is one feature that is sure to attract any gamer. The really awesome thing about the Book of Dead is that there is a staggering 250,000-coin jackpot! So, if you are a fan of Ancient Egypt or not this huge jackpot will entice you to play the game and win big!