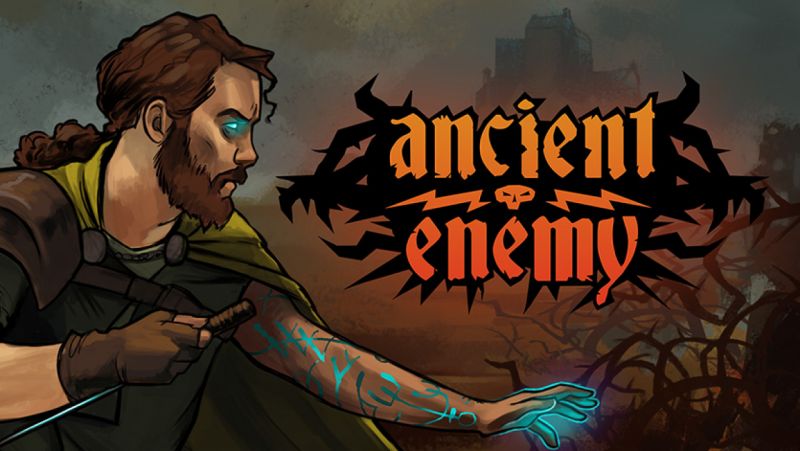 Ancient Enemy, the new RPG Card Battler with innovative mechanics, will be released on the 9th of April. Ancient Enemy is a strategic RPG card game in which you make interesting tactical decisions as you battle distorted enemies and overcome challenging puzzles. Face a horde of deadly enemies, each one emerging from a world in which evil has already triumphed. You must not only endure but also rebuild your powers to vanquish evil and fight one last duel against your monstrous nemesis!

Travel through a scarred landscape with dozens of atmospheric levels, draw power from the Earth, and struggle for the soul of the world itself. Test your skills against a host of foes in unique solitaire-style turn-based combat! 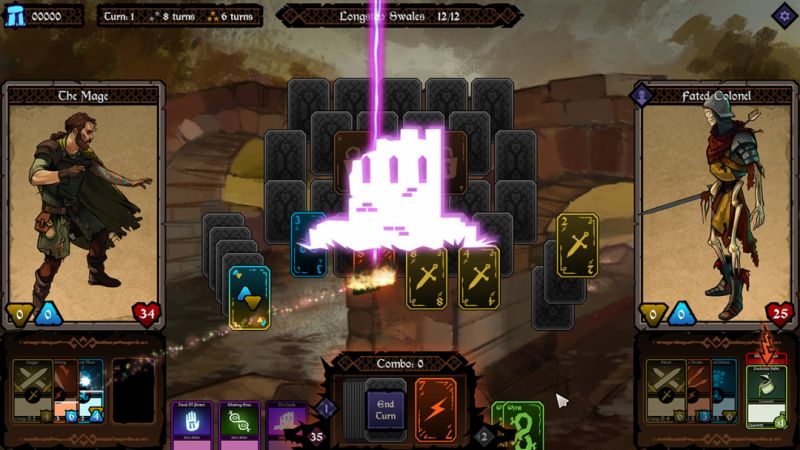 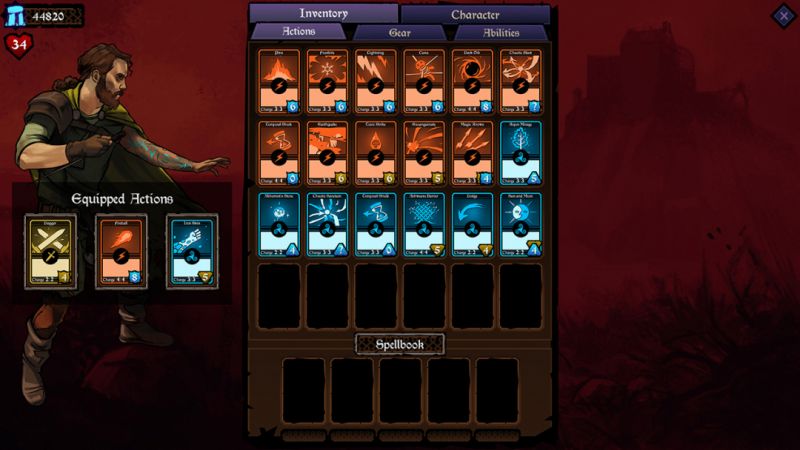 Ancient Enemy is an atmospheric turn-based adventure in the spirit of masterpieces such as Darkest Dungeon and Slay The Spire!