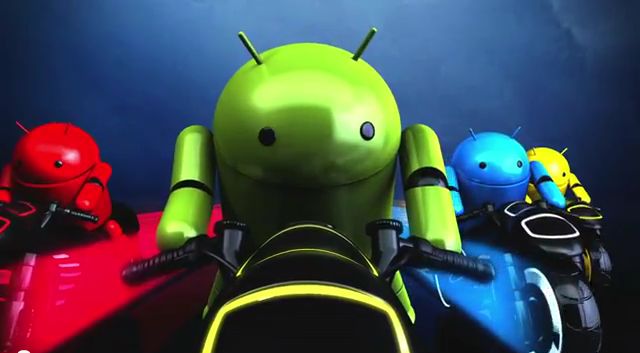 The new version of the Android operating system is finally out, with the next Nexus device from Samsung being the first device to feature the Android 4.0 Ice Cream Sandwich OS. Now the upgrade has been doing a lot of talks, but whats really new with the Android 4.0 version? So let me tell you some of the upgrades and new features on the Ice cream sandwich. 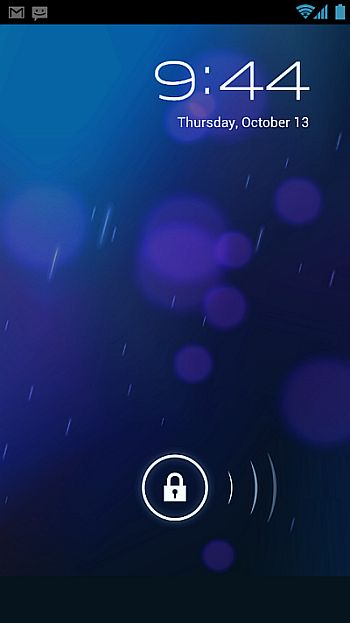 Android OS system has always been known for its great multi-tasking features, notification system, customizable home screens, resizable widgets, etc. Now the Android 4.0 comes with a more interactive UI which makes things much easier for users, especially navigating through different home screens, customizing settings according to your convenience, etc. The overall resolution of the screen has been up scaled to give a new look for the user interface. 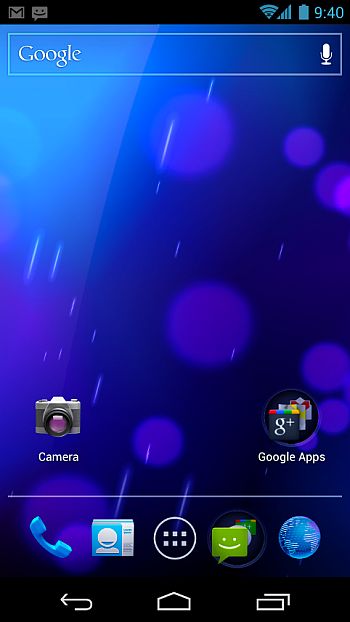 The new home screen now brings virtual buttons for Back, Home, and Recent Apps, which work across all the apps. The Recent Apps button all the applications which are running in the background and lets users access jump from one application to another with just a tap. 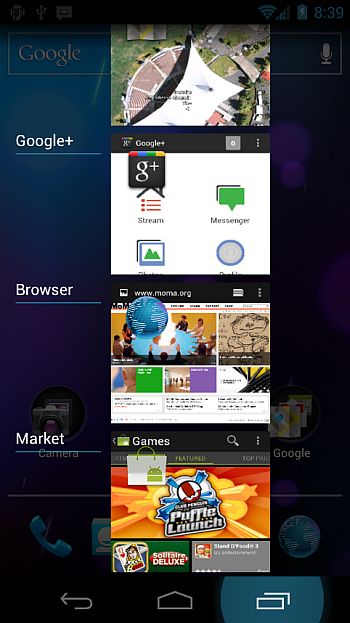 The home screen now allows you to create folders so that users can categorize all their favorite apps and shortcuts at one place. Just drag any one of the applications on another one and you will automatically create a new folder. 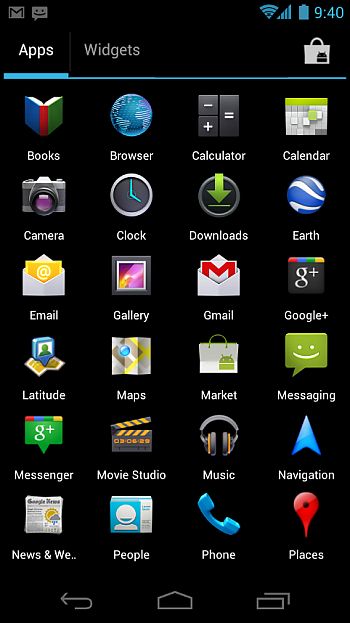 Widgets have been a unique thing for Android OS, which not only give your phone a unique look but also helps you to get any information instantly. The only new thing about them is that user can now customize and re-size widgets to make it more visible or compact according to your own desire.

Looks like this one was taken from the iOS, with the lock screen getting more functions, which includes a camera icon and also the notifications window. So the next time you want to quickly snap a picture, just tap on the camera icon, and you can immediately jump to the camera application. 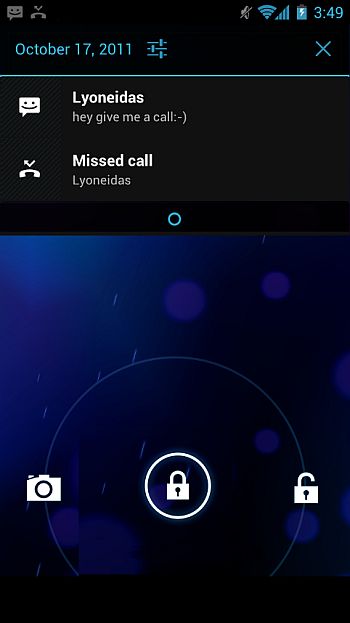 The new OS features some cool and handy functions such as the quick response functions, which lets you send quick text messages when you get an incoming call. This feature is very much necessary especially when you are not in a position to answer the call and want to inform the same thing to the caller. All this can be done without actually unlocking your device. 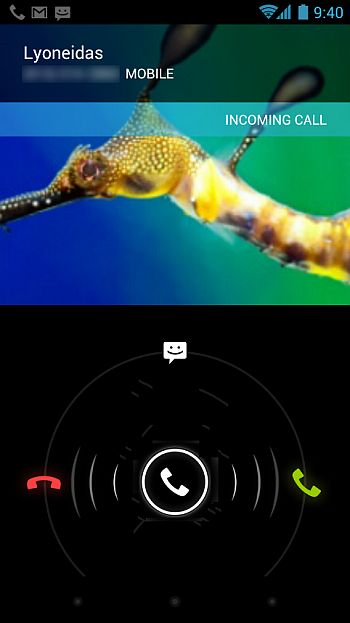 The new OS now includes a spell check and word suggestion with the help of the inbuilt default dictionaries. The feature comes pretty handy and also makes your typing faster, easier and error free. 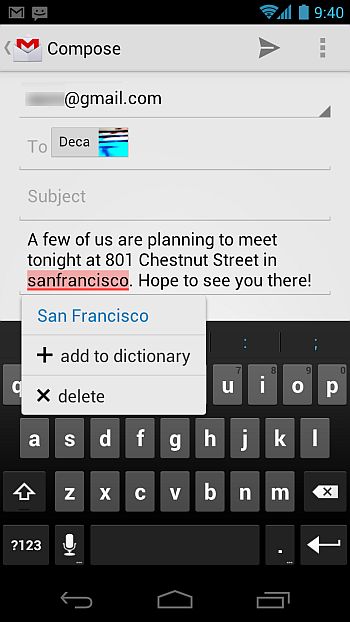 Voice enabled functions has been the in thing among all the latest smartphones. The new feature lets your voice do all the typing, make your work much easier and hands free. 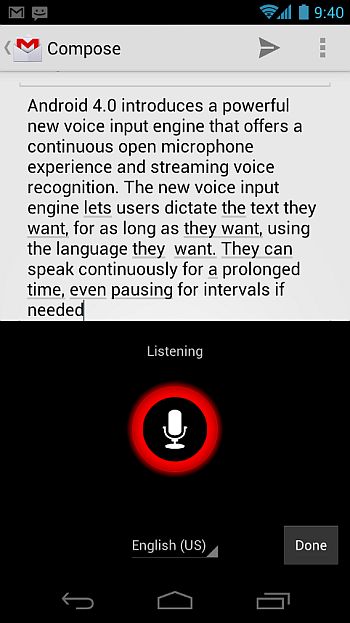 Now this feature is something interesting and is very much needed especially for people like me who would like to keep track of their network data usage for browsing, streaming videos, downloading apps, etc. To answer your needs, Android 4.0 brings the right controls to set users data plans. 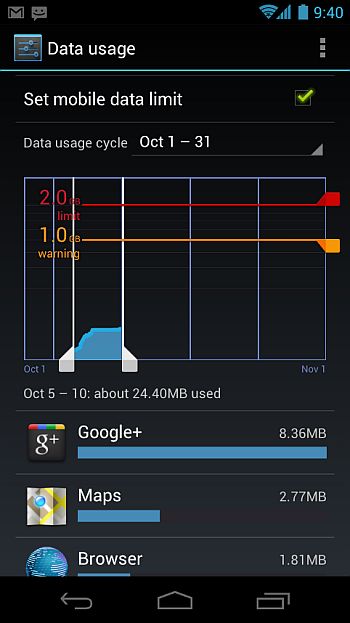 The data usage settings is very simple, which shows you in the form of a graph that can be adjusted according to your requirements. 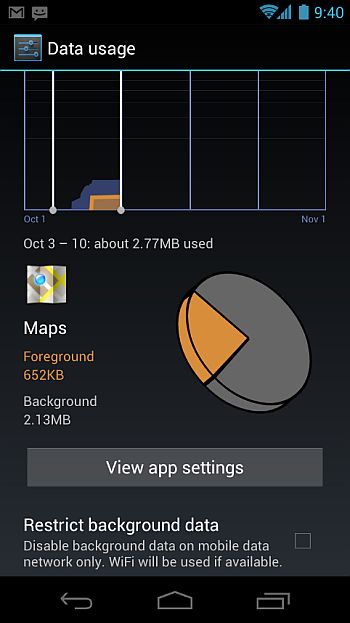 The new People app is nothing but one stop application that gives you all your friends contact info, latest updates, etc. 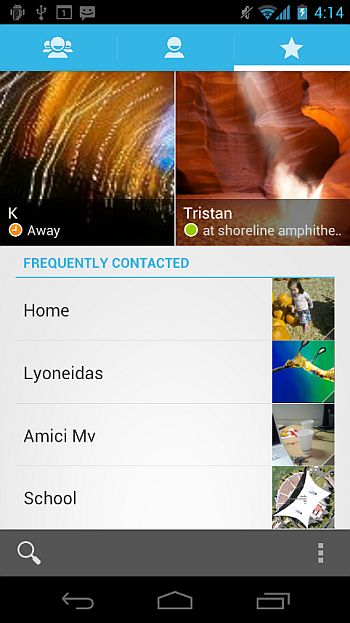 The contact information will be displayed in an organised and efficient making it easy to find the contacts you need. 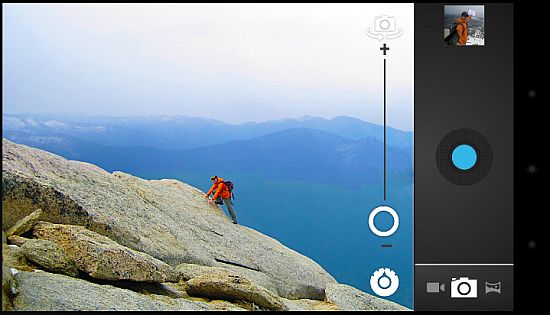 The camera application gets an all new makeover, with some new features which includes an in app photo editing and sharing, along with a new photo mode called panorama mode, for taking snapshots of wide scenic views. 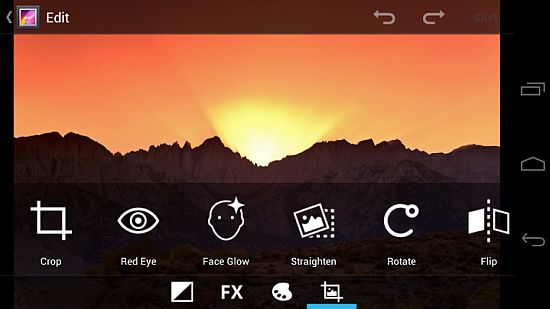 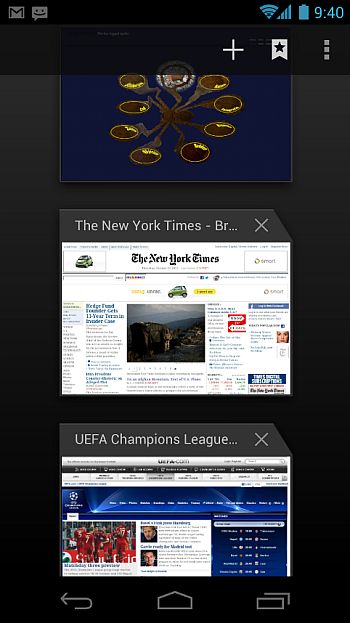 The new browser comes with tabs for users to easily jump from one webpage to another. Also you can now save all your web content for offline reading. 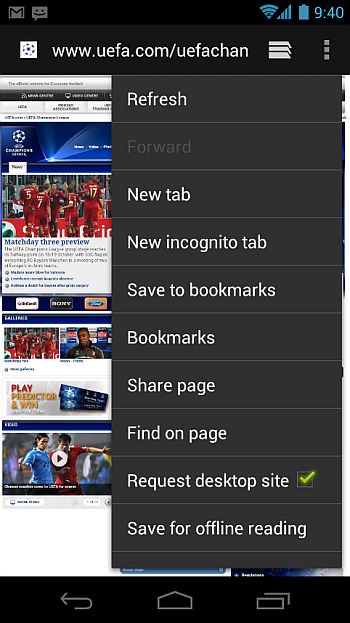 Now there is no need to remember any tricky passwords the next time when you want to unlock your smartphone. Thanks to the the new feature called Face unlock which lets you unlock your device with your face. The new feature has been made possible with the implementation of face-recognition technology in the new version of the operating system. 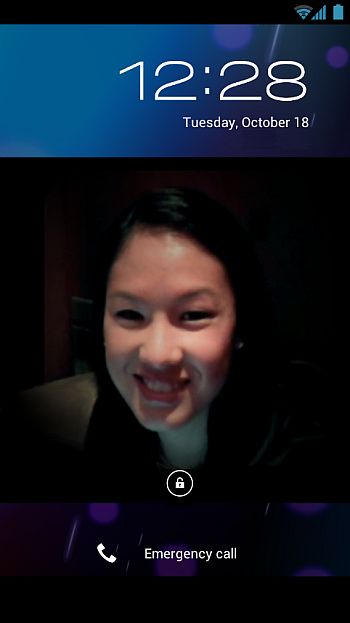 So that’s a wrap-up of some of the new features coming on the Android 4.0 Ice cream sandwich which will be launched on November 10th pre-loaded with the Samsung Nexus smartphone.

The OS will be available for download on other dual-core Android smartphones, two weeks after the launch of the Nexus phone. Also do check  out the launch video of the Samsung Nexus and the Android 4.0 OS.