The year 2020 has been tough on many frontiers but Android and iOS have not been the cause of any tears with gems such as GRIS and Battle Chasers: Nightwar to keep the playing masses entertained for hours even while they were confined to their homes. It seems the era of technology is finally being thrust upon many and with the great gaming line-up for next year; it should be an easy and pleasant transition for most.

When most people think about games and apps for a smartphone, this is where their minds usually go. Role-playing games is perhaps the most popular genre of gaming available today with the biggest cult following. The success of this genre can be attributed to epic graphics and great storylines but the most enticing thing about playing these games has to be how interactive they are. Below are some of the most anticipated and popular role-playing titles for this coming year as well as some information about the journey these games have been on thus far. 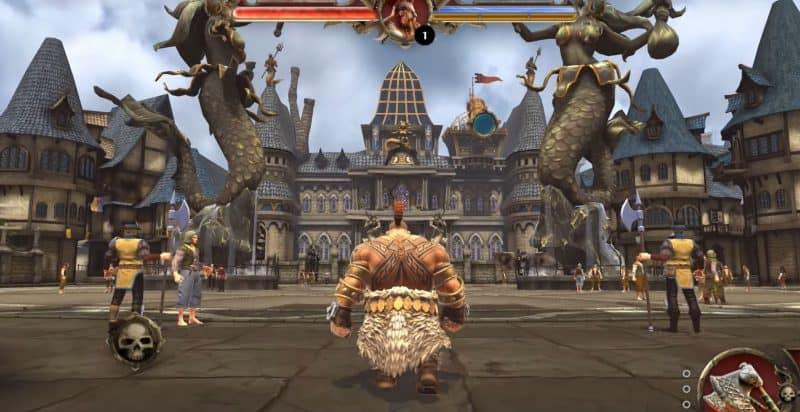 It is expected that 2021 will bring the gaming masses wonderful treats with sublime graphics, new characters, special moves and the familiar story such as Dauntless, a game that has gained traction on PC, Xbox One and PS4 that Phoenix lab is currently modifying to render seamlessly onto mobile devices, Final Fantasy Crystal Chronicles: Remastered Edition, that was first seen in 2003 on Nintendo, and War Hammer: Odyssey, the multi-player online role-playing masterpiece.

For those who find themselves wanting to spend their time actively honing their cognitive skills and thinking as they go along, there are a few releases scheduled for the end of this year and into 2021 to keep a sharp eye out for.

Company of Heroes, which is a real-time strategy game set in World War II that has already launched an iPad version with success, is scheduled to be released late in this year or early next year with other titles such as the iconic The Lord of the Rings: Rise to War, featuring characters and events from the popular book series and movie franchise, as well as Pokémon Unite where players will get to interact with each other and form teams to catch wild Pokémon and level up.

Other games border on mystery and strategy such as Tiny Room Stories: Town Mystery, where players assume the role of a detective that visits a town that’s entire population has mysteriously vanished. This is a great strategy game for those who like the idea of a storyline as well as the opportunity to make educated guesses and solve a puzzle. 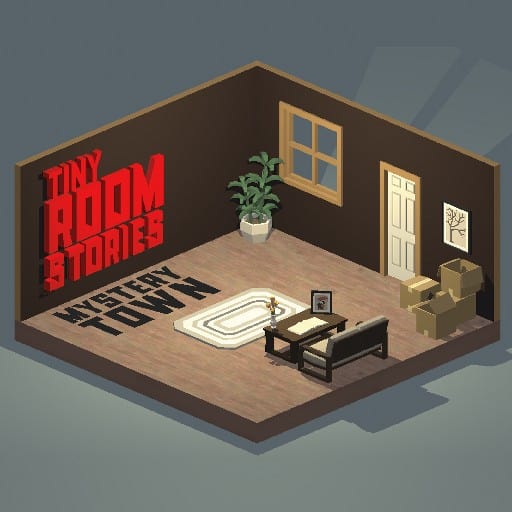 Although all games and apps can be considered niche in some way, the genres mentioned above are the two main genres of gaming apps that are played on iOS and Android but there are hundreds of games that are so unique they do not belong to one genre or the other. A good example of this would be casino apps that are making their way to mobile devices this coming year. These apps are said to come with bonuses such as free spins and other offers too.

Interestingly, there are several card collection games hitting the market next year that is creating quite a stir with big namesakes such as Harry Potter: Magic Awakened, a game that is set a few years after the second wizarding war where players will need to collect cards to progress as well as find allies, learn new spells and devise unique strategies. Another card collecting and strategic game that has gotten the attention of gamers is Chrome: Bloom and Blight. Developers of this game have decided to forgo on profits and will be giving all available cards to players from the beginning of the game, making this the first game of this genre with no lock mechanics in place.

With that being said, 2021 is shaping up to be one of the most epic years for game releases thus far. There are so many great gaming options in development, and the works, that it seems close to impossible not to find a game that suits every kind of player regardless of their interests, what they look for in a game and how well the coding translates onto a mobile device.