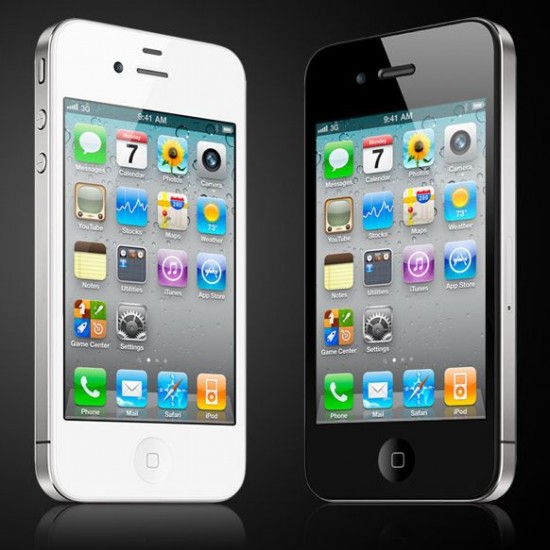 Looks like Apple is trying to push through the last few stocks of the Apple iPhone 4, with the release two new commercials for the 4th generation of the iPhone.

With the next generation of phone from Apple due to launch in September, it seems like the technology giant is planning to give its iPhone 4 sales a boost, just to keep the momentum going.

The first Advert showcases one of the amazing feature of the iphone4, which is the Facetime. As you all know, Facetime is nothing but a video-calling feature that lets you talk to all your near and dear ones who also own an Apple device.

The second one talks about the phone’s airplay feature, which lets users to share content such as music and video wirelessly.

And the best thing about these new commercials is that, it comes with a new tag line saying “Just one more thing that makes an iPhone an iPhone”.

Now that does sound great!