Why does my iPod get disconnected repeatedly when I connect it to my PC via the USB cable? 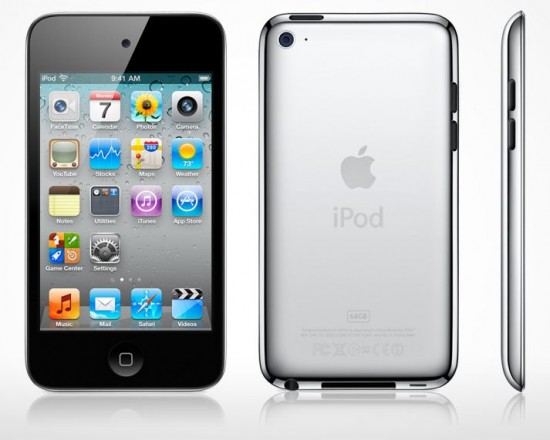 Have you ever tried connecting your iPod to a PC, whether to sync songs, photos or videos or simply to transfer files, only for it to repeatedly get disconnected? It gets really frustrating when you are in a hurry, and nothing seems to work – twisting the cables, using a different USB port, resetting the iPod, restarting the PC – absolutely nothing!

I hadn’t faced this particular issue until around 2 years after I had purchased my 120 GB iPod Classic, and even got a new cable while trying to find a solution. After going through several web pages full of worthless tips like:

etc., I chanced upon the root cause of the problem several months later– low battery levels. Even though the indicator on the iPod showed the battery to be around 40% charged it kept getting disconnected. However, after it reached around 75%, there were no more connection issues.

This led me to the realization that probably the % charge was not a very reliable indicator of the actual battery juice left, and perhaps the overall charging capacity had been depleted significantly – after all reduced battery life is not a new phenomenon in electronic devices! So, if your iPod is a new one (less than a year old) you probably won’t face this issue until a few months later. Anyway, there is no creative solution here – just wait out until the iPod gets charged sufficiently and try again.

I have been using the iPod daily for at least 2-3 hours of playback for nearly 2 years now, and it lasts around 5 days before I need to recharge it. However, to make sure you can easily connect the iPod to your PC and stay connected in order to sync or transfer files to and from your iPod anytime you want, just ensure that you keep it charged above 75% or so. The simplest way is to make a habit of plugging it in when you are planning to keep the PC running for a couple of hours at a stretch rather than specifically keeping it powered on just to charge your iPod!

Do you have an Apple iPod (Touch, Classic, Nano or Shuffle)? Let us know about your funny as well as hair-pulling experiences via comments below!