Skip to content
As a technology enthusiast, I’ve always leaned toward old-school technology. However, the unfortunate part is that most of them don’t have the new features that we know and love. For example, a lot of them don’t have Bluetooth which is unfortunate when I want to listen to something. That’s where the Archeer transmitter and receiver comes in. By using one, you’re able to give devices the ability to connect using Bluetooth, even if they weren’t built with it. 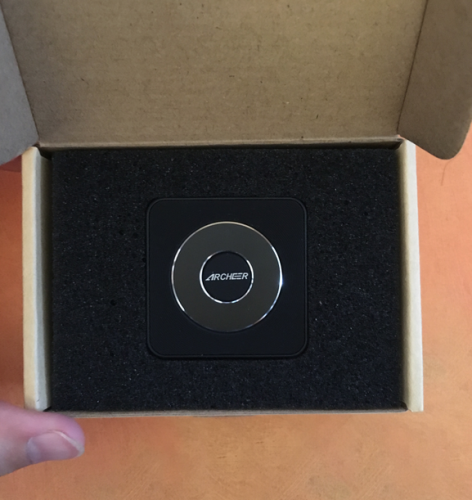 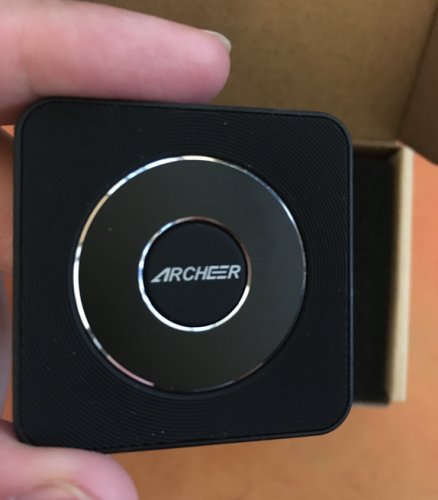 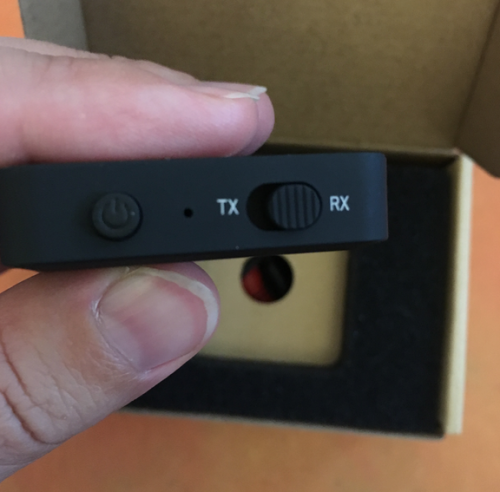 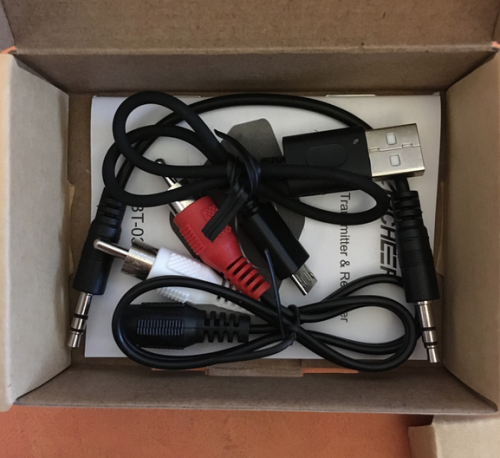 Connection options on the Archeer

The Archeer transmitter and receiver can connect using optical, RCA, and 3.5 mm. From there, it connects to the other devices using Bluetooth. I do wish the 3.5 mm cord was a little longer. My TV has the 3.5 mm option in the back of it instead of on the side like some modern TV’s, but it’s not too complicated. This also has the ability to pair two devices at once, which worked easily and they both stayed connected when I tested this. It didn’t lose connection, no matter where I went in my apartment. To be fair, it’s only a 1 bedroom, so there’s not too far to go, but it still stayed connected. 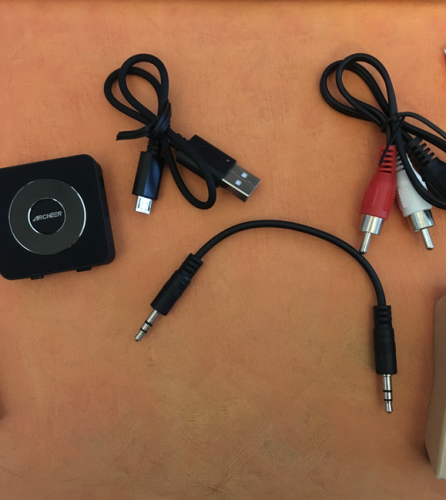 Ease of setup and use

Setup was incredibly easy. You simply charge it, connect it, and then pair it to your device. According to the box, it has a battery life of 12 to 13 hours. I’ve been using it for a few hours a day and haven’t hit the end of the battery life yet. There was no delay in the sound, and the audio stayed synched, which is one of the most important parts because you don’t want to watch a movie where there is a delay in sound.

[P_REVIEW post_id=1079201 visual=’full’]
I received this product at a discount for the purposes of testing it and reviewing it.  All opinions expressed are truthful and 100% my own.
Share Feedback We Want to Hear From You