A flash back towards the past told me that a number of games were badly optimized (after being ported to PC) and were rejected by a number of people around the world. However, most of these times, the gamers had no other option then to boycott future games from the makers or perhaps keep ranting about them. With the recent release of Arkham Knight (the first AAA game release on Steam after the online distributor’s new Refund Policy), the game which was very much anticipated by the gamers, failed to reach the standards which were set by predecessors.

Arkham Knight on PC is being considered the worst port i history of gaming. According to the rumors there were only 12 people working on the port. When the game was released a handful of complaints were received. Among them frequent crashes, game breaking glitches and the 30 FPS cap were the most reported.
Some people were even reported to having problems on running it properly with a Titan X, even with and without Gameworks. As a result of the failed launch and bad reception, the people have got back their money thanks to Steam’s recently introduced 100% refund policy. And the publishers have pulled the PC version of the game from all retailers. So you can assume that there wasn’t a PC version of the game. Perhaps they will now re-release the game after fixing it. 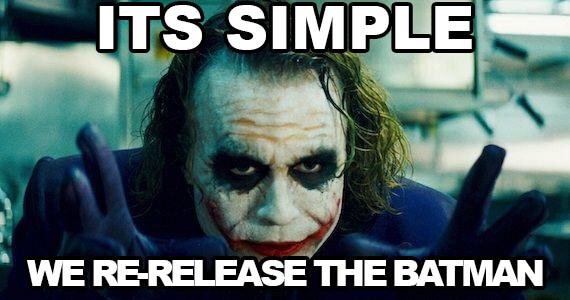 Another mind boggling thing was that the game was running perfectly on Consoles and it will be appropriate to say even better than the PCs in some cases (which is what makes this such a bad port. At least Assassin’s Creed Unity and GTA IV had the decency to look better than their console counterparts). A rapidly accepted hypothesis from around the internet said that the game was made to work on consoles first and then ported to PC (the usual way) but due to a short amount of time, budget and workforce, the port was a failure.

So far this is all the information we have ,stay up to date.