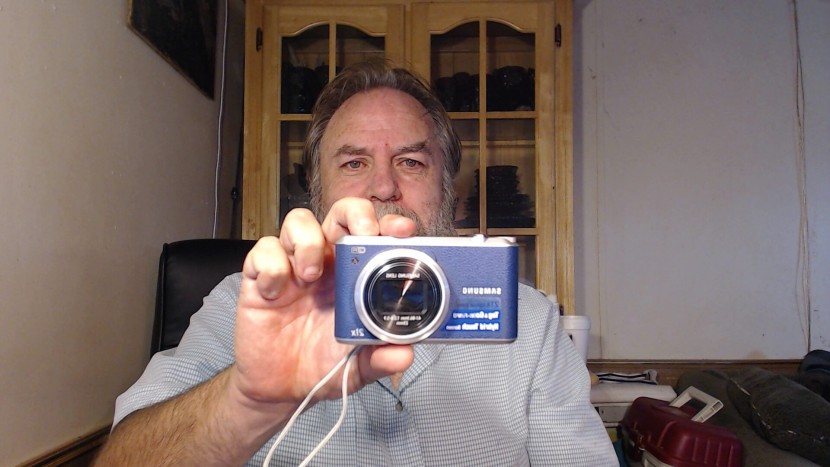 One of the first things to know is there are several colors to choose from but no matter your preference, they all do a great job. The design is elegant, and not too heavy, and that makes for an easy to hold camera that is not only pretty, but fun to use.

I remember my first digital camera. I would press the button to shoot the picture, and what seemed like 5 minutes later, the camera would make a noise and snap the picture. More often than not, the quality would be blurry and not very nice, but with the Wb-350F, this is not so. Yes, it does sometimes have a delay but it fully depends on the subject matter that the camera is pointed at, and the lighting in the room or open space at the time.

In normal everyday use, the camera attempts to detect a face, and auto focuses on it so that your pictures are crisp and clear. If the flash is open and available, the camera will measure the light for you and use the flash as needed. Some pictures look better with the flash, and others not, but either way, I usually get a great shot.

I like the zoom feature. What I like about it is that even zoomed in, many of the pictures I have taken do not look grainy. Usually on things like my cell phone, zooming in, lowers the quality dramatically. I have to say that while many items look good at high zoom, there are occasions where the subject is not going to look any clearer no matter how zoomed in you are, such as in pictures of the moon. Time of day, lighting source and clear skies make a difference in overall quality though.

I do notice that trying to take a close up can be rather difficult with some subjects. Like jewelry. Nice and shiny and close to the camera is not a good mix all of the time. There is supposed to be a smart mode for that, but I have had mixed results with it. But still I try and try again.

Speaking of modes, there are many different ones to choose from. Beauty Face, Continuous, Landscape, Macro, Action Freeze, Rich Tones, Panorama, Waterfall, Silhouette, Sunset, Low Light, Fireworks, and Light Trace. These are just the still picture modes.
I have tried several of these modes myself. Continuous is the first I will spend time on.
In continuous, I get the impression it should take a snapshot rapidly until the button is released, but what it does it take about 4-5 rapid pictures that could if tied together make a nice animated Gif image, but when viewed on the computer are a series of separate pictures takes over a few short seconds of time. I use this a great deal when I have tried to capture lightning during approaching storms. I have been lucky only a few times. But I have also used this mode to capture pictures of my granddaughter at play. 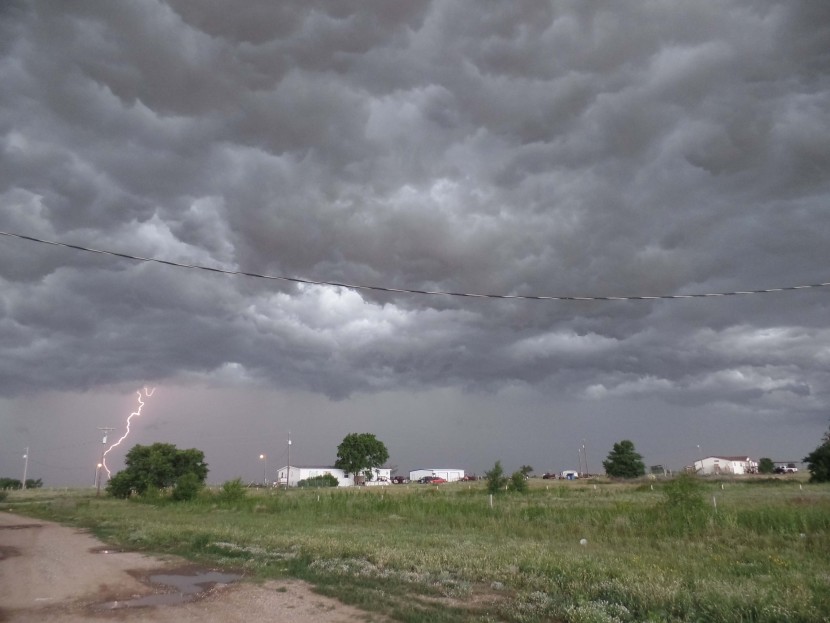 Macro as I said earlier is for close up pictures. I used it to take a picture of my youngest son’s class ring but all but one picture went out of focus just as the image actually snapped, and I gave up trying to do more. I also never learned how to disengage auto focus. Still, I believe that with the right subject and lighting, it may in fact be useful. 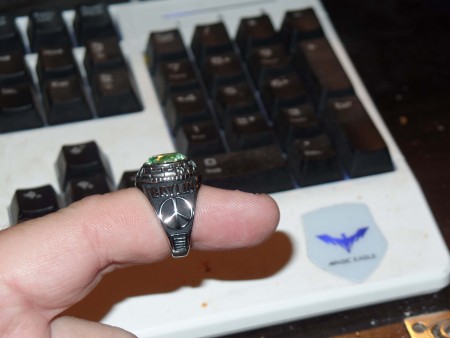 Rich tones would be one to use when taking pictures of flowers or maybe a parade. I have not done this so I cannot say for sure that it works well or not, even though I did try it out on a dull West Texas rainbow. It was nice but not great.
Panorama is neat. I took a few pictures like this at the zoo one day and so long as there is not a great deal of movement from those in the view of the camera, the pictures look nice.

Low Light is pretty neat. I have used it a few times. What it does is takes a series of images and then digitally combines them into a single image. This is done to stabilize and intensify lighted objects at night. I tried it on the moon, without much luck, but it did ok on some other closer images.

Most of the other single image modes I have not yet tested. I will as I am able. But aside from still images, this camera also allows for videos. And it does a remarkable job at them as well.
Nearly every video I have taken turned out great. A few were not perfect but those were mostly due to low light or my own error in holding the camera. I did notice that for the most part the audio was great unless there was a great deal of wind, or I tried to speak behind the camera too softly. The microphone is very tiny and there are no adjustments I have found to interact with it. I do wish there was a feature that would allow for me to use an external mic, but maybe that will be in a future release.
What tells me the videos are mostly great is that I can run the video through a program I found that will separate the frames into individual images, and they look great. They are sharp, crisp and clear just as the single snap shots are.

Just like with single images, there are some mores for video as well, and yes these other modes can be used with single images as well. These modes ad digital filters to the pictures of videos to make them look cartoon-ish, grainy, (on purpose) or any number of other things. They are cute, and you see the results instantly in the view screen on the back. 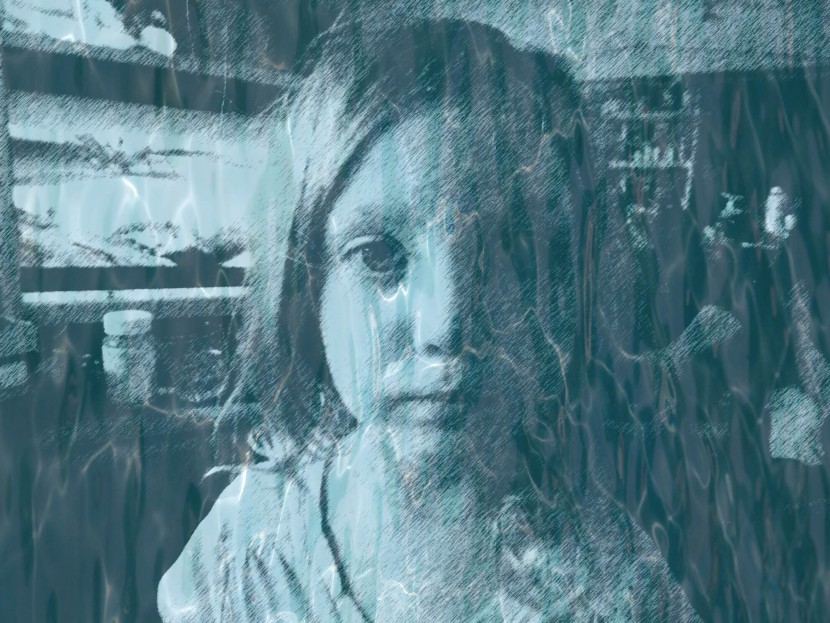 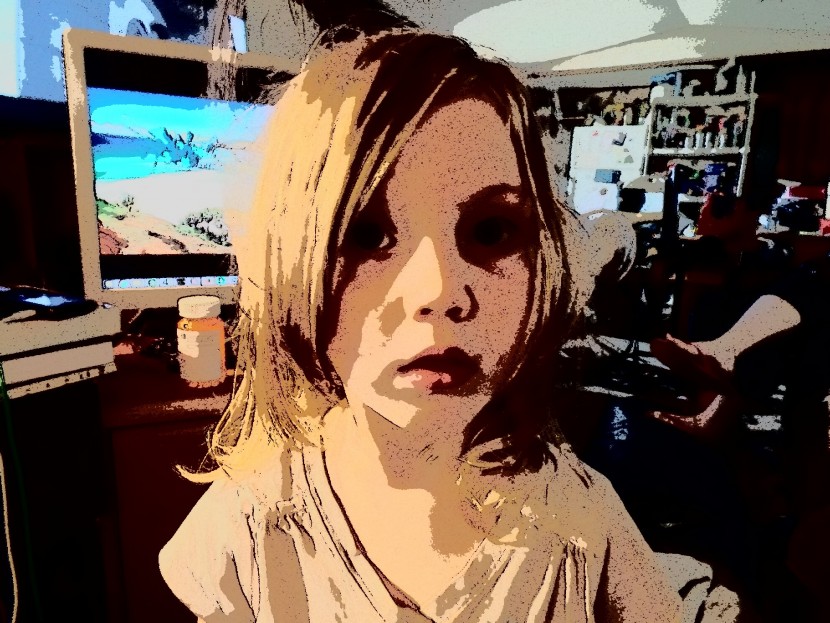 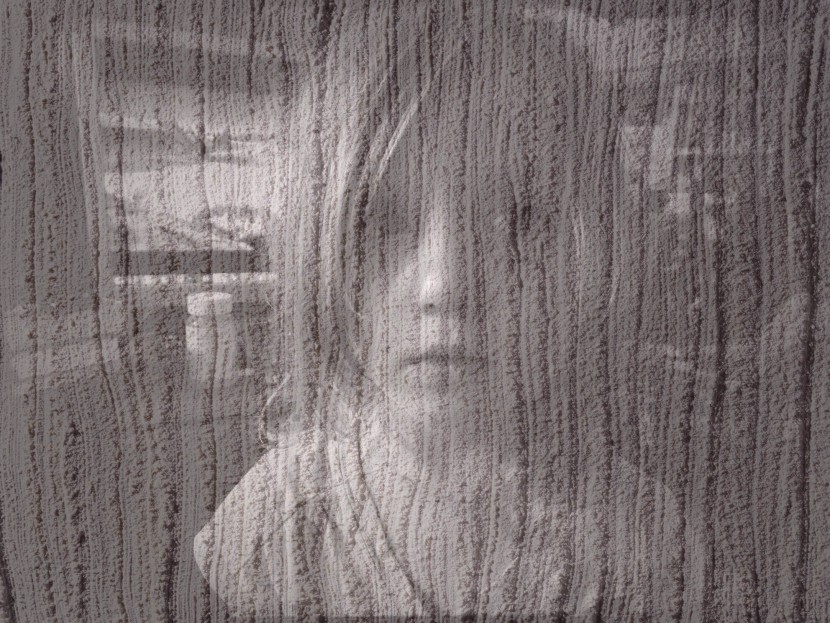 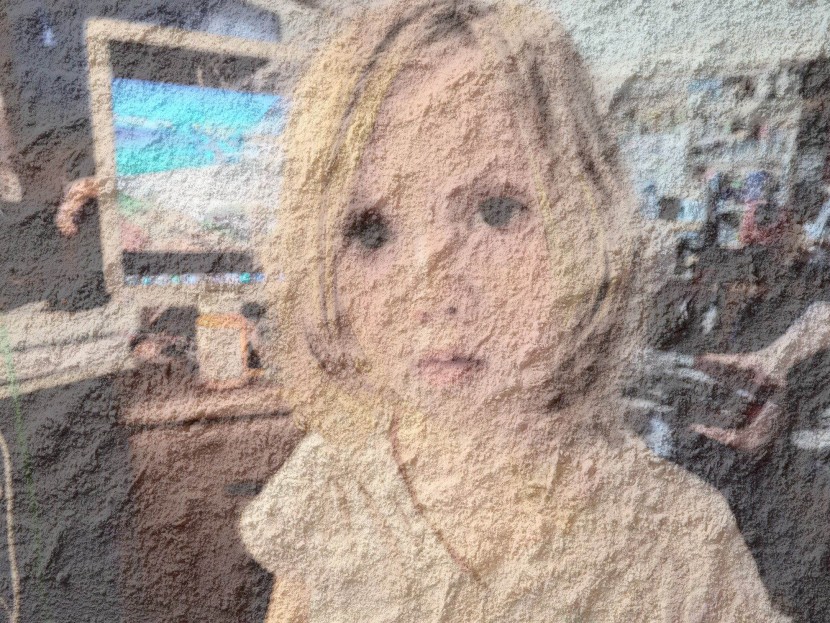 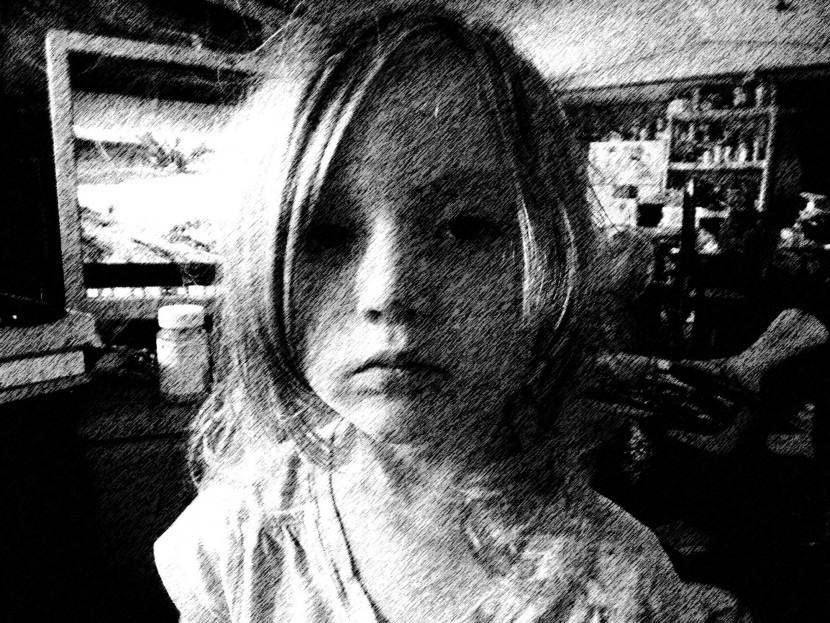 There are a number of other options available for image taking and while they probably enhance the image quality, I will profess to know absolutely nothing about using them. Things like F stops, shutter speeds, and aperture, are foreign to me and make little since. But if this is something you understand, then this camera allows you to make the kind of adjustments that may allow for perfect moon shots, even in the dead of night.

Another great feature is the WI-Fi choices. I can upload to things like drop box, YouTube, etc., although I have not used them as of yet, or I can stream the content of my camera to some android devices, or even my new TV set. (I got it to work once but not a second time as of yet) there is even a way to wireless transmit the images to the computer from the camera but the computer has to have wireless WI-Fi to do so. There is also a baby monitor feature but as of yet I have not tested this either.
I have taken well over 1000 pictures and several hours’ worth of home movies, and this camera, has performed admirably each and every time. I am constantly trying new things with it, and am amazed at the picture quality it produces. Sure there are times when the pictures have not turned out as I desire. In those cases it has almost always been me trying to do something in a way or mode not suitable to the task I have set to it. My overall impression is that the Samsung WB-350 F is a great camera well worth a look. It is also set at a price that makes it a great buy for anyone wanting a serious digital camera.
I could say so much more but I want you to check out the details for yourself. The main website for Samsung has a detailed user’s guild that gives you many more pages worth of information and I am telling you, you will be blown away. (All of the images shown in this review are my own. They were all taken with the Samsung WB-350F camera. Please be respectful of the content and not share them without my permission.)