Assassins Creed 3 has left many people in awe over the beautiful graphics and the mesmerizing game play and whie the game has only been out since October, Ubisoft have confirmed the next jewel in the series titled, “Assassins Creed 4 – Black Flag”. As the name may suggests you play as a pirate sailing the beautiful Caribbean seas in search of what is precious to all pirates, treasure. You play as a man called Edward Kenway who is a young pirate making a name for himself among the other pirates and of course the enemies, the templars. While the new game will most likely utilise the seas, you will also fight in some port cities darted around the Caribbean in your ship called the JackDaw. The JackDaw will be upgradable throughtout the game and will allow captains easy access to different cities. 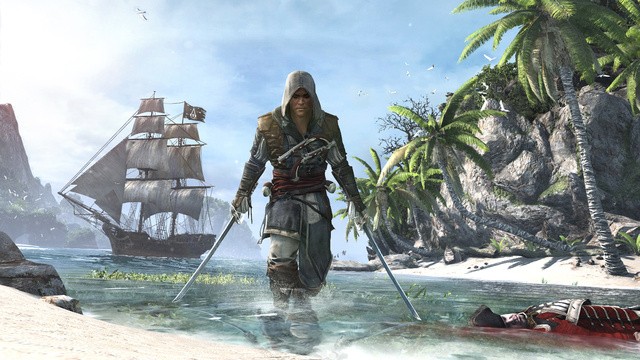 When Will The Game Be Out?

Ubisoft have already confirmed the exact release date which is October 29th for America and  1st of November for Europe and to top that off we also have a video to go with it.  Ubisoft have stated that they want the game to feel more open-world and as such missions will be more like the original assassins creed missions and less like assassins creed 3’s missions.

Will Multi-player Have Sea Battles?

Ubisoft has confirmed that multi-player will be similar to Assassins Creed 3 and all maps will be on land, the difference being there will be new maps and modes for players to have fun in.

How Come Ubisoft Are Leasing Their Next Game So Quickly?

At first when Black Flag was leaked many people were sceptical since AC3 was only released in fall. Ubisoft were quick to follow up saying that both games actually have received more than two years of work with Black Flags production overlapping Assassin Creed 3’s production time. Not only have they got the Montreal team working on the game, they have incorporated some of their teams from all over the world including some team from the far cry series. 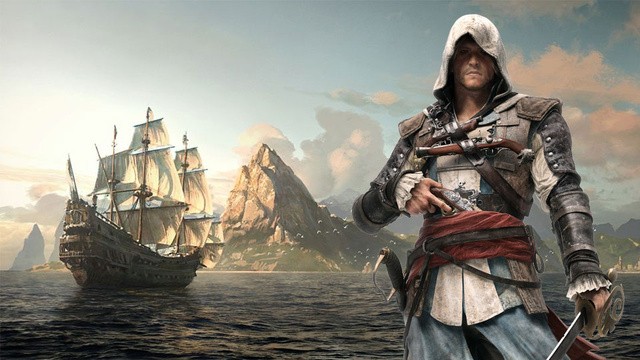 What Can I Do On The Sea?

From the images leaked by Ubisoft last month we can see that you can harpoon whales, kill sharks, fight pirates and possibly even dive to the ocean floor although not much has been stated about this feature. On the Jack Daw players can use your spy glass to spot ships from afar.

Currently Black Flag looks to be a game that will allow players freedom to do what they like when they like while still having a fun and creative storyline to boot. Expect to see many fans of the series getting excited over the course of the next few months as we start to see game-play from game events such as PAX.