The Christmas holiday season is the time to come together with family members and share some worthwhile moments. One of the fun things to do is to play board games. Although old-fashioned, board games come with a lot of excitement that nothing else can beat.

If you’re looking for the best games your whole family will love playing together, here are some top picks. 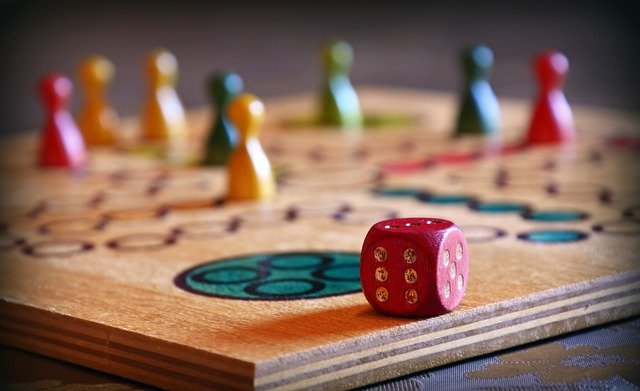 Bananagrams is a relatively new game when it comes to Christmas entertainment. The game is highly addictive and fast-paced. The aim is to be the first to complete a horizontal and vertical chain of words.

The flexibility of the game is likened to that of Scrabble. Children and adults will enjoy the game alike.

The game is also known as La Conquete du Monde. It was first devised by French Film director Albert Lamorisse and released in 1957. Today, it is a popular game all around the world.

The game revolves around the art of war and diplomacy. The goal is to have total dominion over the world, capturing as many territories as possible.

The game has just recently been upgraded, with the latest version having a series of events. It is a game series based on the actions of a far-off mining colony. Aliens that resemble zombies team up with big boss monsters.

The players are supposed to team up and fight back. With their problem-solving skills, they can collect some McGuffins and head to the exit as Xenos flood the area. The game is exciting and easy to learn.

This is a quintessential adult party game for larger groups. It is a lot of fun when the whole family plays together. The cards can be a little inappropriate to handle, but being with family members makes it enjoyable.

For more excitement in playing the game, get the absurd box expansion that comes with the weirdest cards. All the fun and surprising turn of events will make it a memorable night.

This board game is ideal for families with young kids. It promises to keep them engaged and excited. The adults will also be fully involved to keep them interested. The game is made exciting by the presence of knights, jesters, and dragons that abound in this colorful game.

The good part is that it offers educational value to kids by testing their memory and math competence. 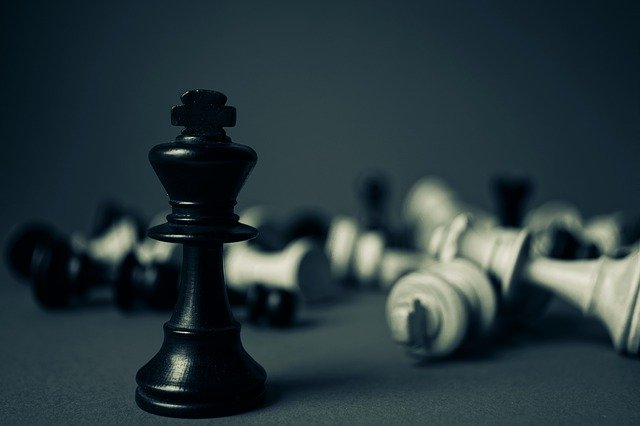 Chess is an old game that never disappoints. As a game of intelligence and forward-thinking, it has survived the competition of a variety of evolving games. Even beginners will appreciate the art and skill that lies in the game.

The board game may not be the best for children with a short attention span. However, once they’re patient enough to learn, the skill will last a lifetime.

Trivial pursuit is a typical Christmas game that features a wide range of questions on popular culture and general knowledge. The game can, however, spark a lot of arguments and debate. Players may disagree on whether the wedges won represent cheese or slices of cake.

Lord of the Rings

This is a great game that joins four players to go tromping across the middle of the earth. The players must move some sculpted miniatures around the map tiles. For the game to be successful, you must use an app that shows you how to lay the tiles and which monsters to fight.

As an app-based board game, it is easy to set up and learn the ropes as it provides room for randomization. Check with D20 Collective store for these and other exciting board games.

After the Christmas party is over, there’s nothing better than to sit with the family and play some games. Old-fashioned board games add to the excitement and make the players have a more intimate moment. Whether it is chess, Bananagrams, lord of the rings, or trivial pursuit, a game well played is perfect for endless fun.