ROCKVILLE, Md., Oct. 14, 2014 /PRNewswire/ — Bethesda Softworks, a ZeniMax Media company, today announced that The Evil Within™ – the survival horror game developed at Tango Gameworks under the direction of legendary game designer and studio head, Shinji Mikami – is now available in North America andEurope. The chilling new game is available for Xbox One® and Xbox 360® video game and entertainment systems from Microsoft, PlayStation®4 and PlayStation®3 computer entertainment systems, and Windows PC. 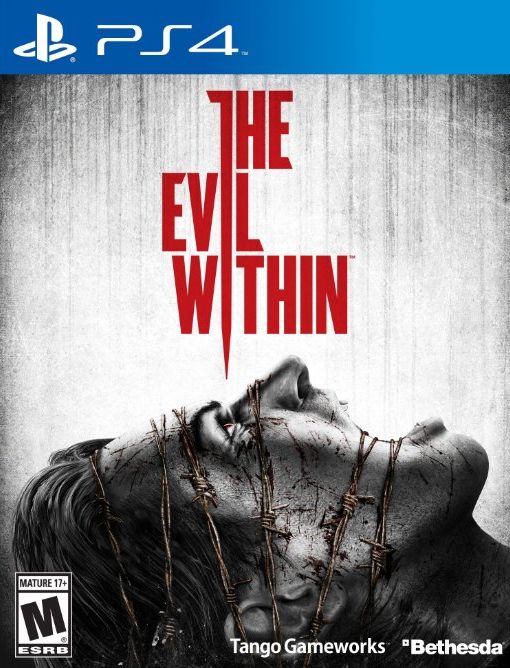 The Evil Within embodies the meaning of pure survival horror. Highly-crafted environments, horrifying anxiety, and an intricate story combine to create an immersive world that will bring players to the height of tension. With limited resources at their disposal, players will fight for survival and experience profound fear in this perfect blend of horror and action.

“It was incredibly important to me and the team to bring the Survival Horror genre back to its roots. For us, it was all about creating fear and giving the player the enjoyment of conquering it,” said Mikami. “Up until now we’ve kept a lot of the game under wraps to avoid spoilers, so it’s very exciting that people are now able to experience the game from beginning to end.” 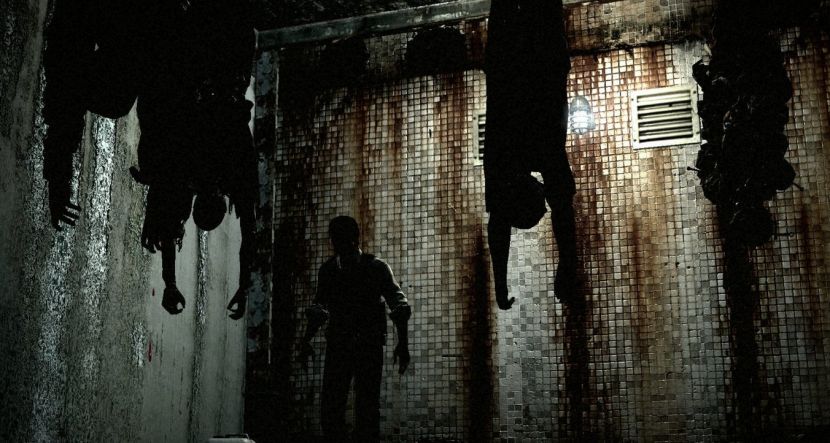 In The Evil Within, Detective Sebastian Castellanos and his partners are called in to investigate a gruesome mass murder. After seeing the slaughter of fellow officers, Sebastian is ambushed and knocked unconscious. When he awakens, he finds himself in a deranged world where hideous creatures wander among the dead. Facing unimaginable terror, and fighting for survival, Sebastian embarks on a frightening journey to unravel what’s behind this evil force.

About Bethesda Softworks
Bethesda Softworks, part of the ZeniMax Media Inc. family of companies, is a worldwide publisher of interactive entertainment software. Titles featured under the Bethesda label include such blockbuster franchises as The Elder Scrols, DOOM®, QUAKE®, Fallout®, Wolfenstein®, Dishonored®, Prey® and RAGE®.   For more information on Bethesda Softworks’ products, visit www.bethsoft.com.

About Tango Gameworks
Tango Gameworks, a ZeniMax Media studio based in Tokyo, Japan, is a premier development studio founded and led by legendary game designer, Shinji Mikami. Tango Gameworks is dedicated to AAA multi-platform game development by some of Japan’s most accomplished and experienced developers. 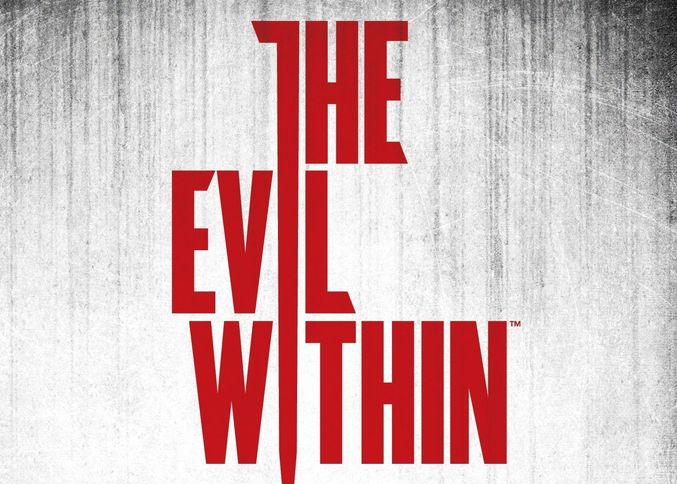