Calabasas, Calif. – June 10, 2020 – Bloodstained: Ritual of the Night players around the world can look forward to a remaining year filled with free content as publisher 505 Games and indie studio ArtPlay offer a sneak peek at the free DLC development roadmap for the million-plus unit selling game, a 2020 SXSW® Gaming Awards nominee for Best New Intellectual Property. Beginning with Boss Revenge Mode and increased character customization with the Chroma Wheel feature for players on PC, PlayStation 4 and Xbox One on Tuesday, June 23, players will be treated to a steady stream of free content and features throughout the remainder of the year developed to enhance the game experience and offer more ways to interact with Koji Igarashi’s critically-acclaimed indie debut title. 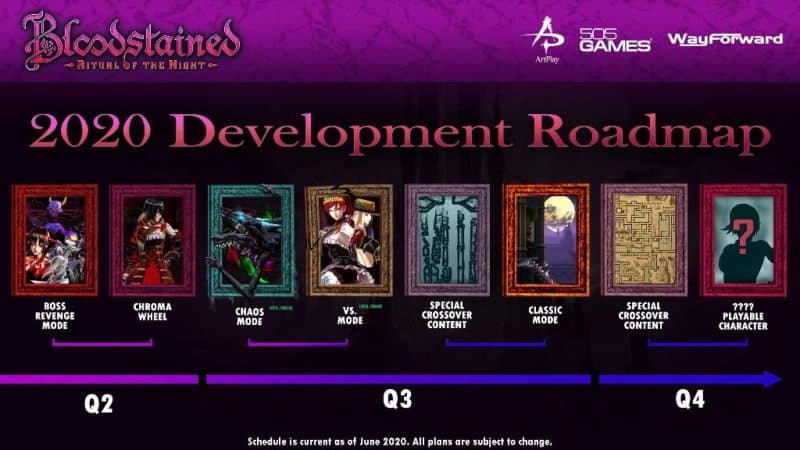 A message from creator Koji Igarashi thanks fans and offers the player community a tease of what’s to come:

Boss Revenge Mode and the Chroma Wheel feature will be coming to Nintendo Switch™ players in July 2020. Bloodstained: Ritual of the Night is rated 12 by PEGI.

For more information about Bloodstained: Ritual of the Night, please visit: https://www.playbloodstained.com.

For more information about 505 Games and its products, please visit www.505games.com. 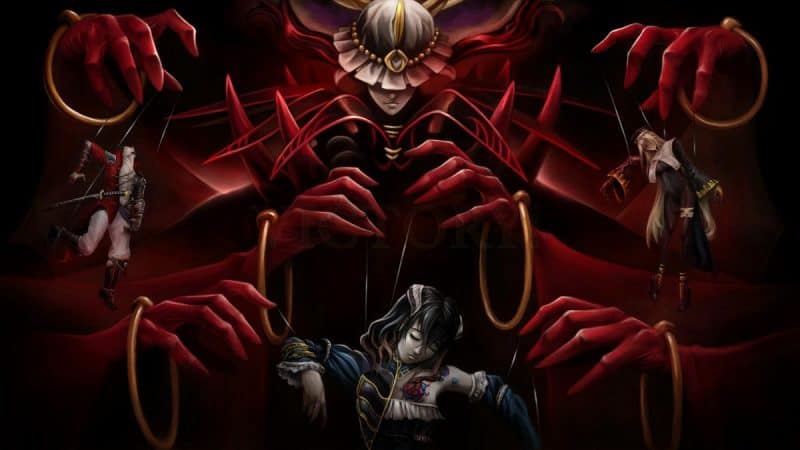