Board games are fun to play. People of all ages can play them because they offer variety at every level. At the lowest level of each game, the skills required to play are few and less complicated. As the level improves, board games become sophisticated, requiring extensive logical reasoning and execution.

A game such as scrabble can be played by anyone, including kids who are learning basic spelling in their developmental classes. Online math resources, however, make it easier for people to a point where they do not appreciate math lessons. If you use this resource, you can find various calculators that make maths super easy. However, learning the skills is still a great way to grow those mathematical skills such as logic, resource management, probability, and strategy.

In this blog, we talk about those games that can improve your maths skills.

It is one of the oldest games in the history of modern board games. To most people, it helps them build their vocab list. However, it has a mathematical sense to it. It forces you to think about how to score maximum points. Technically, you are forced to do quick maths of additions, multiplications, and such things to determine which word options and combinations will give you maximum points. Maths requires quick thinking and scrabble forces you to do that every time it is your turn. 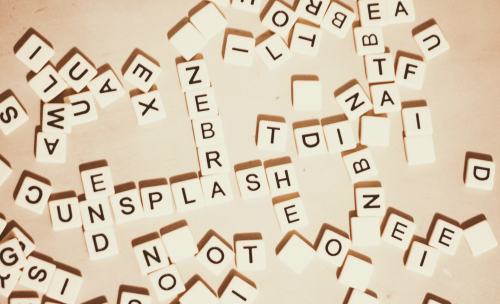 This game is similar to Scrabble and makes you compute by making mathematical formulas. Players can use any of the mathematical symbols, such as subtractions, divisions, and multiplications. It stimulates all mathematical senses for both children and adults. The game gives players a challenge to find the most effective way of arriving at a given conclusion, which can promote logical reasoning and problem-solving. Multi-step problem solving, a desired attribute for future math, science, and engineering students, is harnessed at its infancy by this and similar games.

This game offers players a chance to practice active skills in maths, such as spatial reasoning and problem-solving. You have to manage resources and make progress. Several players can play it at a time, which encourages team competition and risk assessment. Players want to achieve the highest score. They have to think critically about the best way to achieve their goals, making this game a valuable resource, especially for kids transitioning to middle school.

If you are not into speed games, Sumoku is for the surefooted thinkers who want to practice mathematical skills. It is good for kids and senior citizens who want to stay sharp. It helps you comply with set mathematical goals. For example, if the answer is 3, you look for all computations that can equal to that number. You can use subtraction, multiplication, division of different variables as long as they complement the entire board. It promotes matching and computational skills.

This popular board game is as simple as its name. The quest is to travel to most destinations and earn the most points. The players collect cards that they use to travel through rail. Apart from the fact that it promotes competition, it improves problem-solving and resource management. Kids as young as seven years can play it, but the recommended age is at least eight years.

If you are trying to improve the concept of fractions, pizza fraction game is your go-to board game. Players use this fun game to make fractions, recognize fractions, match similar fractions, order them in ascending and descending order, recognize greater or smaller than fraction queries, and many other options. It is one of the best resources for learning fractions. This game also promotes social and collaborative tasks. The game allows players to adjust difficulty levels so that kids can aspire to get to the next level, which they can only go if they have mastered the other levels.

Chess is not per se the genius of maths. It is more or less a strategy game where one must make calculated moves. It helps you anticipate what will happen whenever you make a decision. It also involves the calculation of moves and their implication on the current play. It promotes quick thinking and general problem-solving. 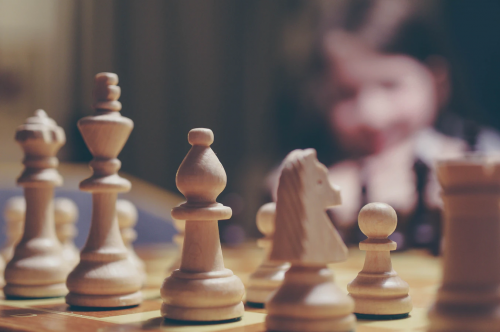