During the past one year we’ve heard that a new generation of graphics and gameplay was slowly coming to different gaming platforms and soon people would either upgrade their gaming computers or get a ‘next gen’ gaming console and perhaps at the same time sell their old console. Fast forward to the present, here we are in next gen era. Consoles (PS4 and Xbox One) running games at various HD resolutions and 30 FPS while the PC delivers the best out of the games at 60 FPS and now the less rare 4k resolution.
Call Of Duty: Black Ops 3 is going to be released later this year and to harness the full potential of the game and to enjoy it at its best you’re going to need a decent PC or at least a next-gen console. But there is a plot twist, on Activision’s Gaming Blog,  the company stated that they were going to give Old-gen consoles (PS3 and XBox 360) a taste of Activision’s latest AAA title, referring to CoD:BO3.
And so, COD: Black Ops 3 is now game added to the list of games which are going to be released on Old-Gen consoles which already includes FIFA 16 by EA. 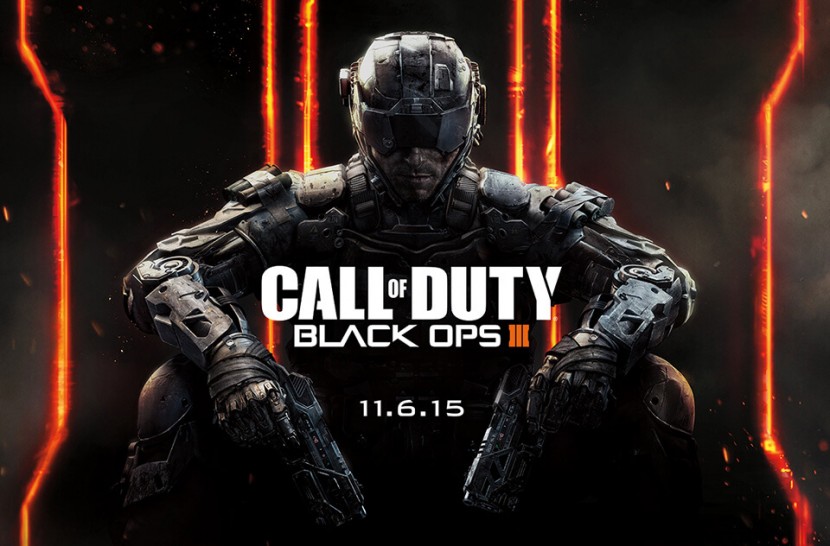 Slight Downgrade From The Next-Gen

Although Activision said they were doing their best to get the most out of the game for Old-Gen consoles but still the game was still going to lose some key features and factors as compared to the next-gen copy of the game.
For example, the campaign on Xbox 360 and PS3 was going to feature only a 2 player Co-Op, which in case of the PC, PS4 and Xbox One version includes a 4 player Co-Op. There will also be some other features and functionality built specifically for the new generation of consoles that cannot be supported on Xbox 360 and PS3.
The company maintains the fact that it will release more info about the game in the E3 Conference which kicks off on 15th June.
Finally, the upcoming next-gen multiplayer beta will be available only for Xbox One, PlayStation 4, and PC—so keep an eye out for more details.