This Kospet Prime Smart Watch is also a full 4G Compatible phone and has an amazing 3GB of RAM and 32GB storage included in the phone itself. With a 1260mAh battery it will last longer than most smart watches as they boast 40% more capacity than typical smartwatches. This smart watch phone also has a 1.6″ IPS display.

Extremely unique is the dual camera with a 2MP front facing camera and an 8MB side camera lens for taking higher quality shots from your wrist. The MT6739 quad core CPU is up to 1.25ghz clock speed and you get a high quality ceramic bezel. The watch has Face Unlock feature with .1S recognition time so you don’t have delays accessing the watch.

With Android 7.1.1 you get a plethora of apps to install on your phone and it supports 4G FDD LTE+TDD LTE so will work with many US Carriers as well as International carriers but check with your carrier first. 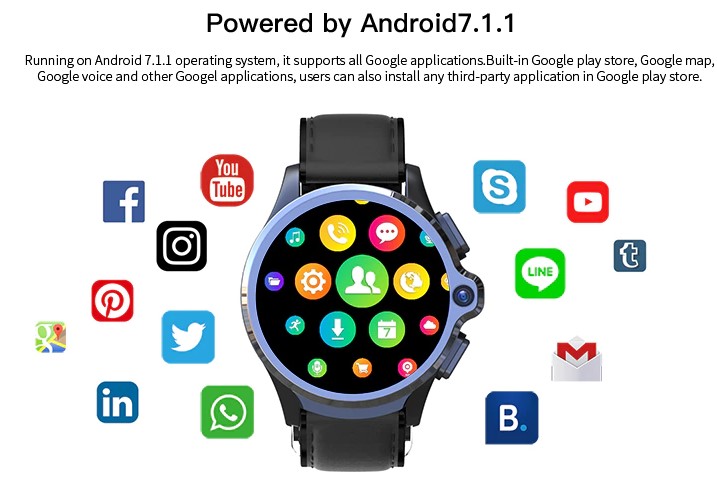 This smart watch as with any good smartwatch tracks and records your heart rate 24×7 after motion is started so you can know your heart rate. With GPS sport mode you can record your exercise routes, track your mileage and display your route on a real time map, it supports GPS, GLONASS and A-GPS. It supports sports, bike riding, indoor running, walking, running and more for activity modes.

It has a built in cleantask app to remove the clog that many android devices have with 3rd party apps and has power saving feature by freezing background apps. You can install Instagram, YouTube, Twitter, Pinterest, Skype, Tumblr, Maps, LinkedIn, and just about anything that will install on an Android 7.1 phone.

With a Nano SIM card you can have full voice calls with VoLTE and leverage Bluetooth headsets or use the speakerphone and mic built into the watch. 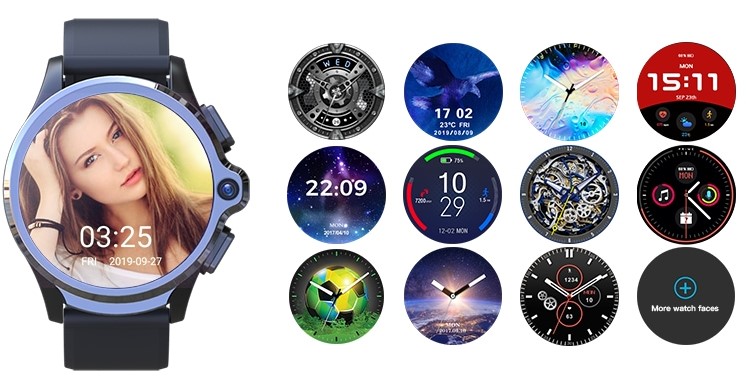 You connect your watch and phone (if you don’t use the LTE built into the watch) with the Wiiwatch2 software by scanning a AR Code and you also get dozens of watch faces to change your style to match your mood and express yourself constantly. 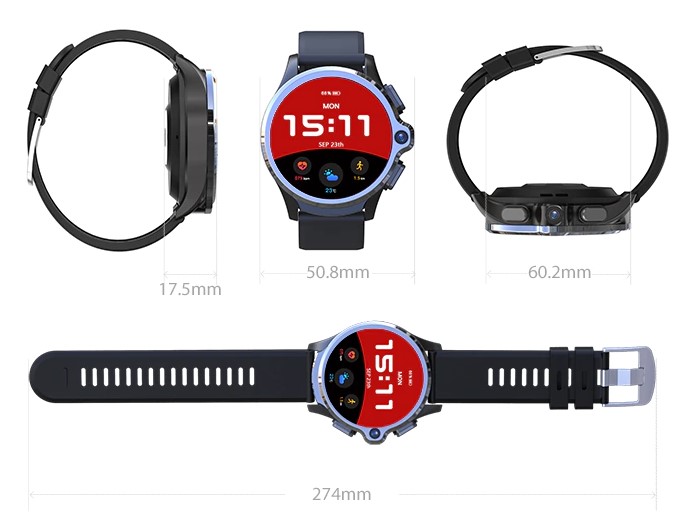 Content Creator/Owner of https://t.co/iWP6afuOc9 for Tech, Game, Entertainment and streamer at https://t.co/594fXMdMIA
Benefits of Rocket Web Hosting https://t.co/EnwCd3gHsF - 6 hours ago