Comcast and Time Warner are agreeing to merge in a $45 billion merger.  That would make a behemoth of a cable company with 30 million cable subscribers and somewhere around 38% of internet subscribers.  (credit to the Washington Post for the numbers).   That is a lot of people paying one company for either cable TV and or internet connectivity.  That could be an enormous amount of clout.  Could they use that clout to force the prices for shows they pay lower?  Maybe the better question is will they?  If they can will the end user see any of that cost savings?   I can’t remember a cable company giving a price break outside of their tactics to get you to sign up for their service. 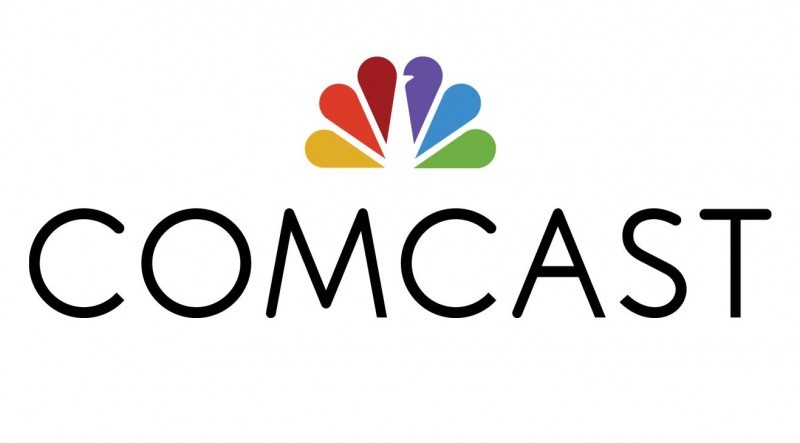 If you read through the internet grumblings the over whelming opinion is that this deal is not going to be positive for the consumer.  This could be true from a pure cost perspective but also from an internet perspective.  Cost is the easier to understand.  Less competition could allow for higher prices.  The effect on the internet is a little grey.  Net Neutrality is the idea that data trans versing the  internet tubes should be unfettered. (as i understand it)  If there is no Net Neutrality the fear is a large cable company with control over many of the tubes the internet flows over could prioritize the traffic as it passed through.  So a Netflix streaming movie may not work as well as a movie being streamed from a Comcast friendly site.  Or the other fear is the end user will have to pay extra, similar to cable now, to view specific sites or stream from them.  Some consider this would be double dipping.  Pay cable company for the right to view the show and maybe have to pay them again to view the same show on a specific site.  Pretty scary thought for me to ever consider.

The road for this merger to pass through regulatory approval is going to be a tough one.  The government is usually very against anything monopoly looking.  But this is a very big deal and could be putting the “internet” on a slippery slope of costing us more.

What are your thoughts, is this heading for a monopoly where a corporate giant will eventually have to be broken apart Aka. Ma’Bell days?