They are finally here— the PlayStation 4 released last Friday with much hype and the Xbox One makes its debut this Friday. The gaming community frantically rushes to get their hands on the new hardware. Bloggers, reviewers and tech heads are stacking every last detail of the new Xbox and PlayStation against each other, but a third “console” is getting left on the sideline. No, not the Wii U (that poor, poor machine). I’m talking about the gaming PC.

The PC is sort of a purist’s machine. It’s usually custom built and the components carefully chosen after months of research. At its best, it’s also more expensive, with some of the best graphics cards in the world costing up to $1,000. But when comparing a $500 Xbox One or $400 PS4 to a comparable gaming PC, what finishes at the top?

Both the Xbox One and PS4 have the same basic hardware under the hood: an AMD 8-core CPU with a 1.75 GHz clock (1.6 for PS4), 8 GB of RAM and a 500 GB hard drive. Sony and Microsoft are really pushing downloadable content with this next generation, so the hard drives are significantly larger. 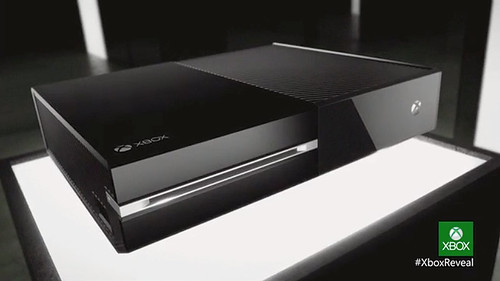 Photo of the Xbox One by netzkobold via Flickr

As for the graphics cards, or GPU, the consoles aren’t as forthcoming regarding these specs. That’s because the GPUs in the One and PS4 aren’t exactly powerhouses — at least compared to high-end gaming PCs. The Xbox One will run an AMD-built graphics system running 768 cores at 853 MHz and 1.31 teraflops. The PS4, also an AMD system, has 1,152 cores at 800 MHz and 1.84 teraflops. A comparable PC graphics card is the Radeon HD 7850, which can run “Battlefield 4” at 39 frames per second at high settings.

Xbox and PlayStation have a simple and solid online experience for gamers. Along with price, it’s one of the biggest reasons for a console’s success. But the PC is catching up too, and even surpassing that popularity. Steam, the PC gaming platform by Valve, recently hit 65 million users — enough to pass the popular Xbox Live in total active participants. And with the new SteamOS and Steam Box around the corner, the PC experience is poised to make a real run at console gaming. 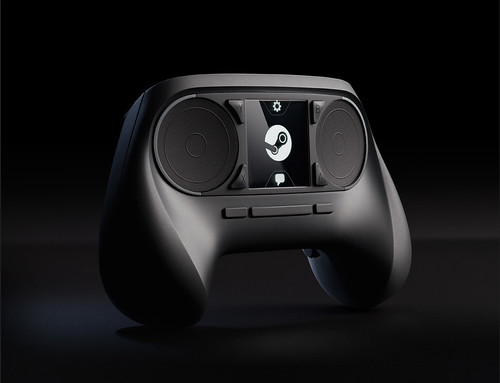 Photo of the Steam Controller by The_JIFF via Flickr

The mass production of the Xbox One and PlayStation 4 does make them a bit cheaper than their PC counterparts. The Radeon HD 7850, for example, runs about $150. That’s already almost half the cost of the PS4 right there. But gamers who are willing to upgrade on small details will get a big impact from building their own machines. Upgrading from 8 GB to 16 GB of RAM, for instance, costs less than $100 and delivers a significant difference in speed and quickness during high-performing games. 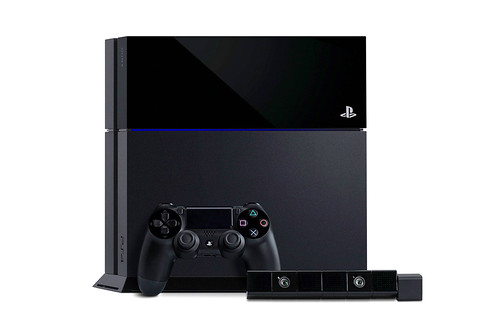 Photo of the PlayStation 4 by Stiftelsen Elektronikkbransjen via Flickr

Steam is also notorious for its “summer sales” and discounted game titles, whereas retailers like GameStop have a less-than-ideal reputation for its prices. So, if you do spend some extra cheddar on hardware, there is an opportunity for savings on games if you tend to purchase a lot of titles.

The console and PC industry will continue to stake claims for a bigger audience, and right now, consoles are about to strike the next blow. PC gamers will likely stay PC gamers and console gamers will stick with consoles, but that middle crowd could swing over to Sony and Microsoft if the Steam Box doesn’t deliver.