The recent E3 and Gamescom conferences were greeted with mass euphoria from the gaming community who attended, or watched via various social media feeds, in the hope of receiving news of upcoming titles that would define the future of gaming. Game developers certainly did not disappoint, with a wide range of games, including some that came completely out of the blue for gamers and journalists alike, showcased across a number of stages that were fitting of such grand occasions. 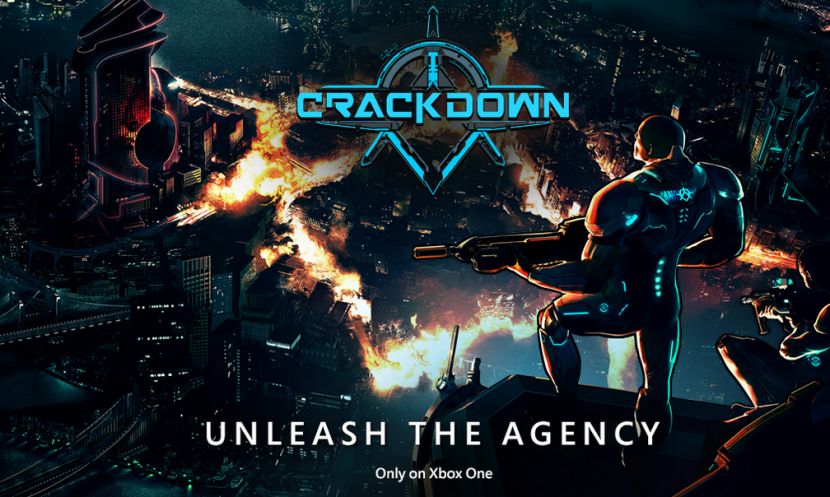 Among the list of titles that are set to hit current-generation consoles later this year or in 2016 is the third instalment in the popular Crackdown series which will enable gamers to destroy everything through the Microsoft Azure engine. The game is currently under development with Reagent Games and will be published onto the market by Microsoft in 2016, but although it is currently predicted to be an exclusive Xbox title, there is every chance that Crackdown 3 will follow a number of games in being made available for other platforms. It has become a common theme across the gaming industry, with many gaming and casino-based websites enjoying their own switch from the internet to mobile and tablet devices as a means of generating more profit and interest in their brand, but also make a wide range of games and exclusive offers available across all platforms. However, seeing numerous titles that were once exclusive to Xbox move onto different platforms may concern Microsoft, particularly as games that were published exclusively by Sony for PlayStation 4, such as The Last of Us and Bloodborne, have not made a similar switch to Xbox or PC.

It remains to be seen whether a trend will form with Xbox titles crossing over to other platforms, particularly as developers are likely to be aware that making their games available on the PlayStation 4 will generate more profit. This is due to the fact that Sony have enjoyed considerable success over their market rivals in terms of consoles sales, with the PlayStation 4 proving to be far more popular than the Xbox One. Watching their market rivals surge ahead of them could be further exacerbated by the announcement that upcoming titles Titanfall 2 and Rise of the Tomb Raider will not be Xbox-exclusive titles, joining the likes of Dead Rising 3 that was also made for PC.

Microsoft may be able to make up for it through future Xbox-only games that raise the bar in the gaming industry and capture the imagination of era in an era of next-generation technology and graphics, but they may have to face the music and accept that developers will see the bigger picture. Slotocash and TrueAchievements are to name but two companies who have made a successful cross-platform switch, but if Crackdown 3 follows Titanfall 2 and Rise of the Tomb Raider in being available across numerous platforms, then Microsoft will have to pull out all the stops to prevent a losing battle with Sony become a no contest.