Cyborgs. You love em. You hate em. Some just plain scare ya. Well… not really – but possibly in the future. Most of you who read this blog probably think they’re pretty neat. I mean hey, who wouldn’t want a robotic arm that could lift a thousand pounds above your head, or an exoskeleton that makes Iron Man look like a joke? Oh jeez, sorry, probably offended all the Marvel fans. Whoops… okay okay, Iron Man is cool, alright? 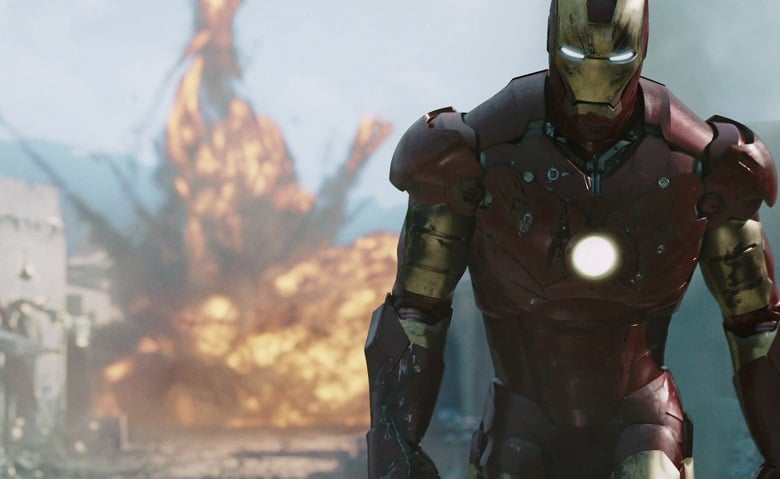 But he ain’t no cyborg… or is he? In fact, Tony Stark has an implant near his heart which keeps it beating. So technically, he is one. But here’s the thing: When will robotics get so advanced that cybernetic parts will be seen as enhancements to the human body? Because in Tony Stark’s case, his heart implant is medicinal – not necessarily an enhancement. Sure, it might be able to be modified, but in reality it’s nothing more than something to keep him alive.

So let me ask you this: Is it actually ethical to perform cybernetic enhancements on willing subjects? If your first answer is yes, then let me enlighten you on the possible aftereffects of these procedures on the human body, and what effects it might have on society as a whole.

Rust. That’s right – most metals rust and tarnish. Unless you’re planning on making cybernetics out of extremely hard and durable plastics or another material, this can present a big problem: Rust and Tarnish eat away at metals and make their structural stability much weaker. Certain bacteria such as Tetanus actually enjoy growing on rust. And before you say anything, Stainless Steel can rust as well – it’s just much more resilient to it. So imagine getting your Stainless Steel Cybernetic Arm 2000, and 2 years later (give or take), you end up with a serious, life-threatening Tetanus infection. Not the ideal way to go out, if I say so myself. And the problem with tarnish is the fact that if you suddenly try to lift a heavy object with your metal arm, and it breaks in half with wires and parts going everywhere, you’re kind of stuck, to be honest. And if you’ve got nerve sensitivity/connectivity in the arm, it’s bound to hurt like heck. 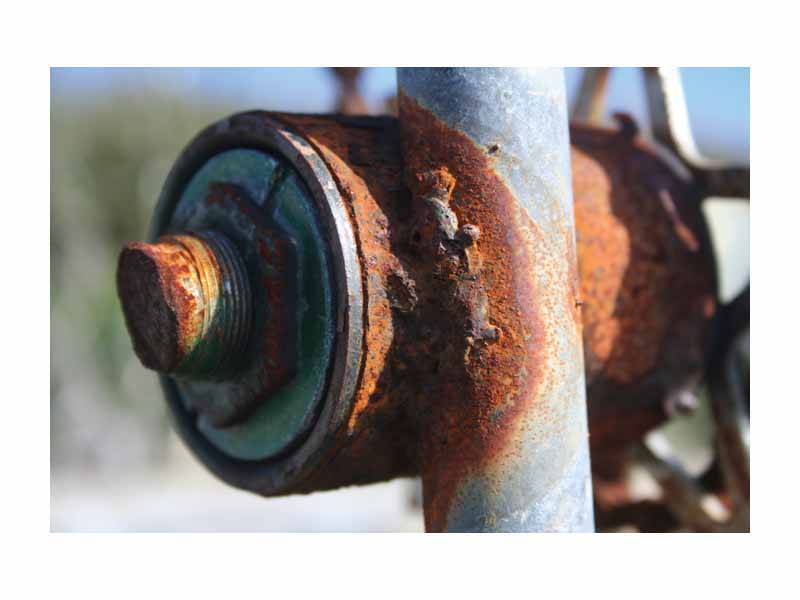 Another problem with all of this is that technology – no matter what it is – almost always has malfunctions at one point or another, especially when interacting with the variability of the material world. Short circuits, burnt fuses, incorrect reading of nerve signals – these are just some of the possible errors that might occur with cybernetic parts. Overheating might be a big one as well. And if your metal arm somehow malfunctions and starts going insane with its movements, what happens if it somehow hits you or begins to crush you? Again, not the way I’d want to go out.

Though another thing to consider in itself is that the rest of your body likely wouldn’t be able to support the weight of a 50lb metal arm hanging off your shoulder. Heck, your bones would likely break after a while (or some very aggressive movements/weight-shifts, and your muscles would rip and tear – not to mention your poor tendons and ligaments. As someone with connective tissue problems, this sounds nightmarish. Imagine it. Your whole body would even be thrown off-balance and it would be very difficult to walk in a straight line without falling over unless you had lots of practice. Sure, you could replace your bones and connective tissue at a numerous amount of frightening and complex procedures, but at what cost? You forget about your skin likely not being strong enough either. But at that point, are you even still human to some degree on an external level? I personally don’t find the thought of a metal skull with human eyes very appealing. In fact, it’s frightening – just look at Terminator.

Then, if you somehow get all of this to work despite all the concerns, you also have society to contend with. What about those without cybernetic implants or parts? Are babies given them at birth? Will it create a social class of power-hungry cyborgs that have obvious advantages over everyone else? What if you could control the cyborgs’ onboard computers attached to their cybernetics? Is human hacking even a thing?

The sad truth is, we aren’t even there as a society yet – and it probably won’t happen for a while. So the use of major cybernetic parts as enhancements being quite a distance off is a very good thing, in my opinion. But remember, this is all my opinion.

What do you think of Cybernetic Enhancements? Comment below. I want to hear what have to say.

All the love. Roxie out.