Phoenix Labs continues to evolve the world of Dauntless with their latest update introducing a brand-new fully-ranged weapon, the Ostian Repeaters, which players can take into battle today. In addition, Dark Harvest, an expansive new Halloween-themed in-game event, will be arriving to the Shattered Isles, introducing a mysterious and savage, new Behemoth. 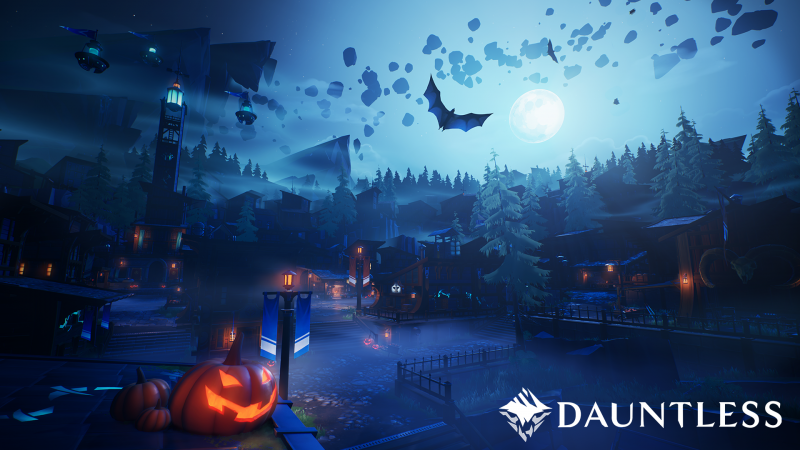 Available for players to lock and load, the Ostian Repeaters offer a totally new way to hunt Behemoths. The Repeaters are a pair of high-powered pistols that change the way Slayers maneuver and strategize on the battlefield, adding new options to Behemoth combat. Slayers can hammer off shots from a distance, but there are big benefits to getting in close guns blazing. The closer a Slayer is to their quarry, the more damage they’ll do. Slayers that are close to a Behemoth can also siphon off some of the creature’s aether to empower their next set of shots while reloading.

The introduction of the Ostian Repeaters also adds a new modular customization system for Slayers to adjust the long-range weapon to fit their playstyle. Each part of the Repeaters, including the barrel, chamber, grip and prism, can be crafted, mixed and matched to customize the weapon. The barrel determines the element of attacks, the chamber changes the type of attack, the grip sets the weapon ability and the prism controls a Slayer’s passive bonus. 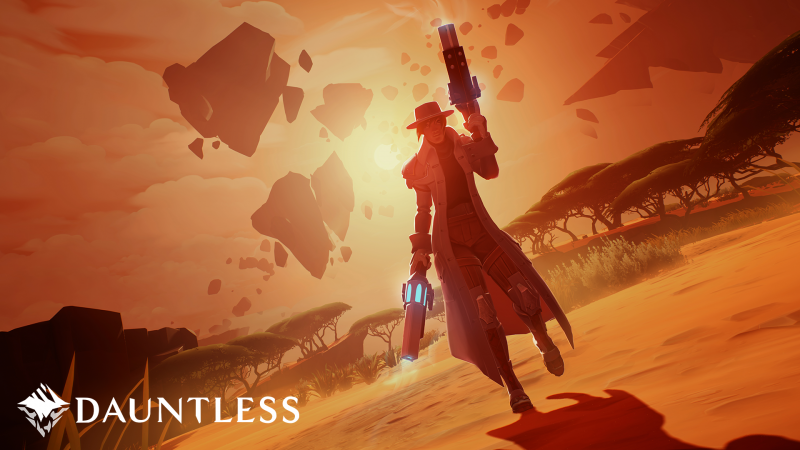 Dark Harvest, the next limited-time event in Dauntless brings new Halloween-themed content to the Shattered Isles. Beginning October 17, the Dark Harvest casts a shadow on the hub city of Ramsgate and introduces a mysterious Behemoth-worshiping cult, the Unseen. The timed event will feature new limited time store offerings and hidden secrets strewn throughout the game world. Slayers will also be able to test their might against a terrifying new Behemoth stalking the Shattered Isles.

For more information on the Ostian Repeaters, please visit the official Dauntless blog.

Players interested in joining the Dauntless Open Beta can join and play instantly at playdauntless.com

Phoenix Labs is an independent game studio based in Vancouver, British Columbia. The company was founded in 2014 to evolve the way great games are made and enjoyed. They aspire to create new AAA gaming experiences that gamers will share for years to come. Their debut title Dauntless, a co-op action RPG, is being created by a veteran team from BioWare, Riot Games, and other acclaimed studios. For more information on Phoenix Labs visit www.phoenixlabs.ca.