Iggy had a chance to spend some time with the game Dauntless while at PAX EAST 2018 and we were able to get a few early access BETA keys.  This game pits you on hunts against monsters and while some compare it to a hybrid of Monster Hunter World with a Graphical Style of Fortnite, it has more depth than that.

Action, beautiful graphics, RPG play style along with a bit of a story, crafting and more make this game one to look out for.  Check out below for some more information and keep your eyes on Dragonblogger for more exciting information about this game… and maybe a few offers to get you into this game early.

Check out some gameplay with Dragonblogger’s own Iggy and James at PAX East 2018 with Jordan, one of the Developers at Phoenix Studios as well as my buddy Ed I just met at PAX and check out the full press release directly below the video.

Here is the full press release:

Vancouver, BC – April 11, 2018 — Phoenix Labs, the independent game development studio made up of industry veterans from Riot, BioWare and Capcom, today revealed Dauntless, the next generation of co-op action RPGs, will be released into Open Beta worldwide on May 24. Over 100K players have explored the Shattered Isles and slain Behemoths in the current Closed Beta, with another 700K Slayers signed up for the Open Beta. In Dauntless, gamers from across the world will be transported to the science-fantasy universe of the Shattered Isles. Players take up the mantle of the Slayers, brave warriors tasked with ensuring humanity’s survival from the Behemoths, ferocious beasts, hungry to drain the very essence from the world. Slayers will join up with other players and take down Behemoths together, bringing their spoils to the frontiercity of Ramsgate to craft new weapons and armor.

Dauntless features an innovative and robust ever-game experience which includes live service expansions and endgame activities that bring the world to life through regular content updates, events and more. The Dauntless Open Beta will be available as a free-to-play experience with an in-game store supported by a variety of cosmetic and vanity items. Phoenix Labs has ensured there are no paywalls or pay to win mechanics in the Dauntless experience, and players will not be able to purchase any form of loot boxes. 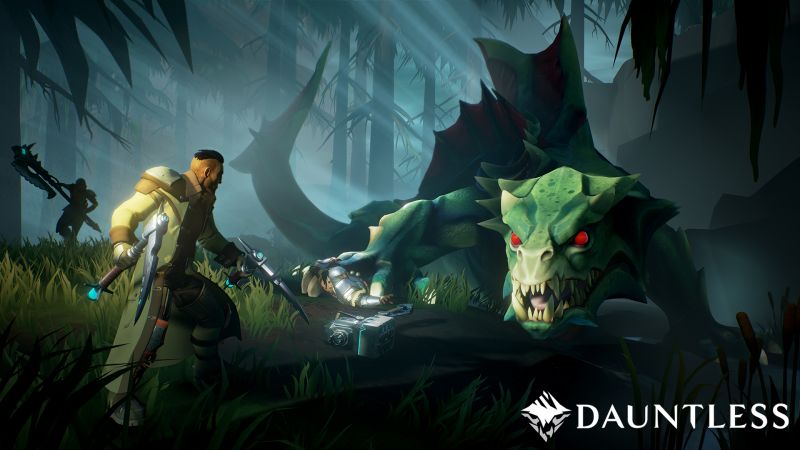 “Dauntless is more than four years in the making, and we can’t wait for everyone to join us in the Shattered Isles, team up with friends, take on Behemoths, craft epic gear and bring the world to life,” said Jesse Houston, CEO and co-founder of Phoenix Labs. “As we close in on our next phase of this adventure, we thank our passionate community that has been with us from day-one, providing feedback and helping craft the experience into what it is today. It has been an honor to create Dauntless together with you!”

The Dauntless Open Beta marks the next phase in an ongoing 4+ year journey of  development, feedback, and iteration including a deep, community-driven Closed Beta, which has been available since September 2017. Focused on making great gaming experiences for gamers to share together, Phoenix Labs has worked closely with the community to sharpen vital aspects of the Dauntless experience and drive the vision for the game forward. The Open Beta also marks the end of the Dauntless Founder’s Program, an opportunity for Slayers to receive exclusive Founder’s rewards and early access to the game.  More than 75,000 Slayers have taken part in the Founders Program contributing to the early development of Dauntless. 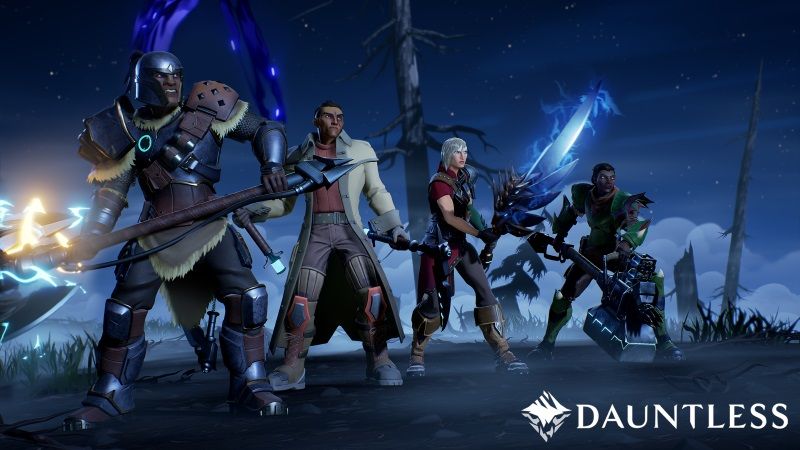 Dauntless will be available to download and play for free on May 24 as part of the Open Beta experience. Aspiring Slayers can experience the Dauntless Closed Beta today by purchasing a Founder’s Pack. For more information, assets and to register to secure your Slayer name ahead of the Open Beta, visit www.playdauntless.com

Phoenix Labs is an independent game studio based in Vancouver, British Columbia. The company was founded in 2014 under the principle of creating new AAA multiplayer experiences for gamers to create lasting, memorable relationships for years to come. Their debut title Dauntless, a free-to-play cooperative action role playing game (RPG), is being created by veteran game designers from BioWare, EA, Capcom and Riot Games. For more information on Phoenix Labs visit www.phxlabs.ca