In 1980’s Pac Man and Gameboy, became the technology forerunners of what has become the dominant form of personal entertainment – video gaming. Creating a multi-billion dollar Worldwide industry….. did you really think it would last forever? 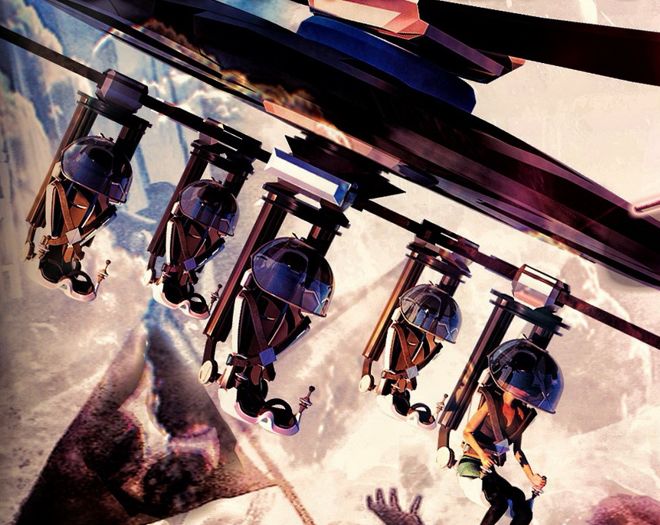 Modern entertainment marketing is based on creating the illusion that the latest video game or biggest, fastest , newest roller coaster is in fact a “breakthrough creation”rather than subtle tweaking of well established technology. However, video gaming and roller coasters have almost reached the limits of their technology … what’s next?

Every once and a while the game changes – there is a technological advance that results in a paradigm shift and after that the process starts again.

The Matrix Force biofeedback controlled Super Coaster  may represent the next paradigm shift – a FUSION of VR gaming and an extreme sport. Suddenly the old rules do not apply any more. Like the early video games it could be the prelude to an entirely new “personal entertainment  technology” – “one with consequences”. 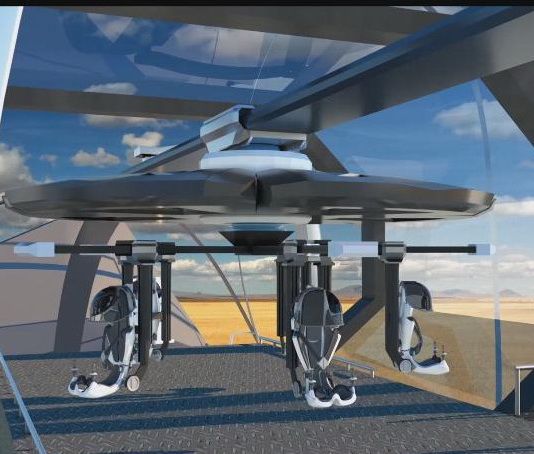 Yes this sounds like someone holding out a handful of “magic beans”or a “blue and red pill” but before you dismiss this as mere delusional ravings take a minute and think logically.

Despite what the makers of Halo 5 and the latest big coaster at Cedar Point are saying,  these technologies have evolved but are rapidly reaching a plateau. There is a limit to video graphics and how high/fast a coaster can go –  so what’s next?

I am a scientist. I designed the Matrix Force to solve a physics conundrum, “every rider gets the same ride – every time“. Every Super coaster I rode with my sons was too much for me and not enough of a thrill for them. My answer was “a technology which allows everyone to experience a thrill to the very limit of their own physical tolerances – to test themselves personally and even compete with their friends” during the same ride.

This is not sitting in a dark basement , sipping a warm beer and living someone elses virtual reality (ouch!!) where the worst thing that could happen is you miss dinner upstairs. The NEXT GENERATION of Gamers will not be couch potatoes they will be Thrill Riders.

A FUSION of VR gaming and a Super Coaster experience entirely under your own control. The next iteration of Video Gaming. 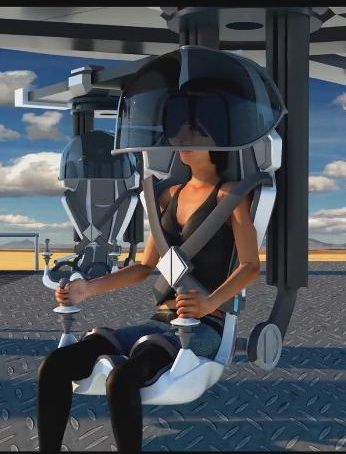 This innovative solution lead to thinking about where Society is going as your generation seeks greater and more intense “thrill” experiences. Who would have imagined MMA, extreme sports, reality TV 20 years ago – so logically,  what’s next? 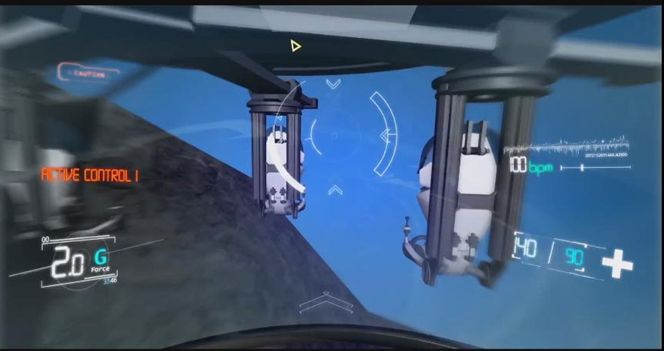 Would you rather PLAY a video game or LIVE one ??

Imagine where this concept could go…..from first person shooters to intense action flight sequences all integrated into the HUD.

See the Matrix Force Technology on youtube at Matrix Force Coaster and at www.thrill-rider-movie.com #Buildthematrixforce.

Last thing – we are now talking with super coaster manufacturers about building the Matrix Force – I for one would really like to ride it – would you?