Ubunutu 11.04 and all upcoming versions of Ubuntu will run on unity, an fork of GNOME, and after using GNOME for years the Ubunutu team has finally called it quits. But, one of the great things about Linux is that it is insanely customizable where the minutest details that can be edited without the need for high level coding that would be required in the case of Windows operating systems.

Linux is basically an shell(command prompt) over which graphical display managers are added, like the X Window Manager, over which Desktop Window Manager runs on so it can be easily customized. Here are the five alternatives to Ubuntu’s default Unity Shell.

It is the second most well know DWM next to Gnome, it was found in the early days of Linux and it has grown to be a glossy and good DWM. Most users of Windows will find  that it is more user friendly.

How to get it

It has an official repack of Ubuntu as Kubuntu, it can also be installed from systems running Ubuntu. Just search for kubuntu-desktop in software center or from the command line type,

The most popular Window manager, yet placed second cause I do not like it, anyway, it has the largest developer base, most updates blah blah blah. However, GNOME 3 faced a complete pointless redesign, making it look terribly similar to Unity. It shifts out of the traditional Compiz for graphics and turns to Mutter. 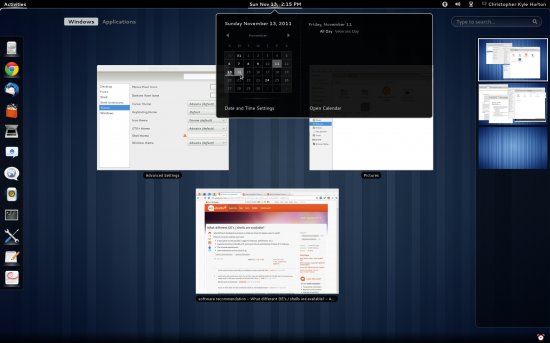 If you are using Ubuntu, this link will open up Software Center and install GNOME, simple and easy. 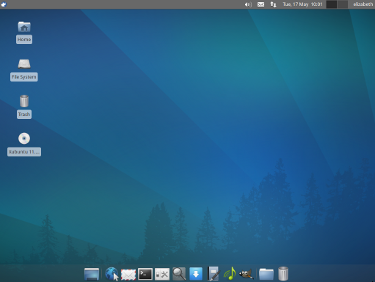 XFCE is a really light weight no show display manager for older computers, it is plain old school, with no graphics at all.

It too has an official Ubuntu distribution called as Xubuntu, it can be installed suing the following command. 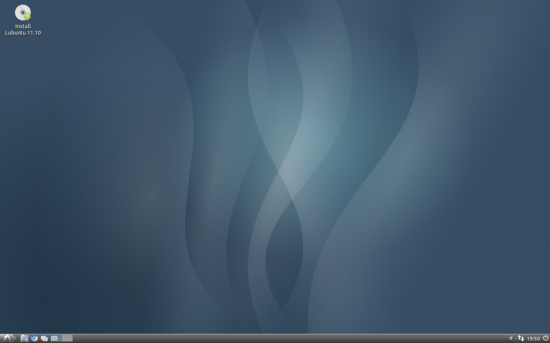 It is another light weighter that has an Windows like interface,  it is mostly used in Servers, where they do not want the DWM using up their resources.

This one too has an Ubunutu repack called as Lubuntu. 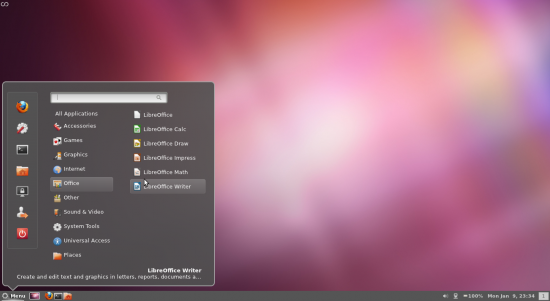 Cinnamon is Gnome 2 fork, it has the good old Gnome look before Gnome went unity like, it has an traditional start, panels, desktop effects using Compiz and all the classic stuff.

Type the following commands in a terminal.

Which is your favorite Ubuntu UI Interface and why?  Share any other customizations or implementations you use for your Ubuntu installation.