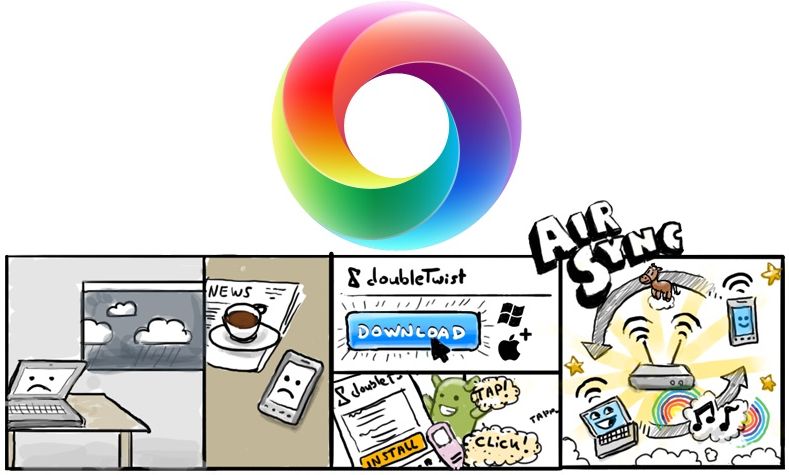 doubleTwist app which is considered as an all-in-one music application, gets a new software update, and calls it the “ iTunes for Android”, with the new support for Apple’s open AirPlay media streaming technology. The new feature allows all the Android users to wirelessly sync all their music, movies and photos to the Apple TV, from the doubleTwist smartphone Android app. 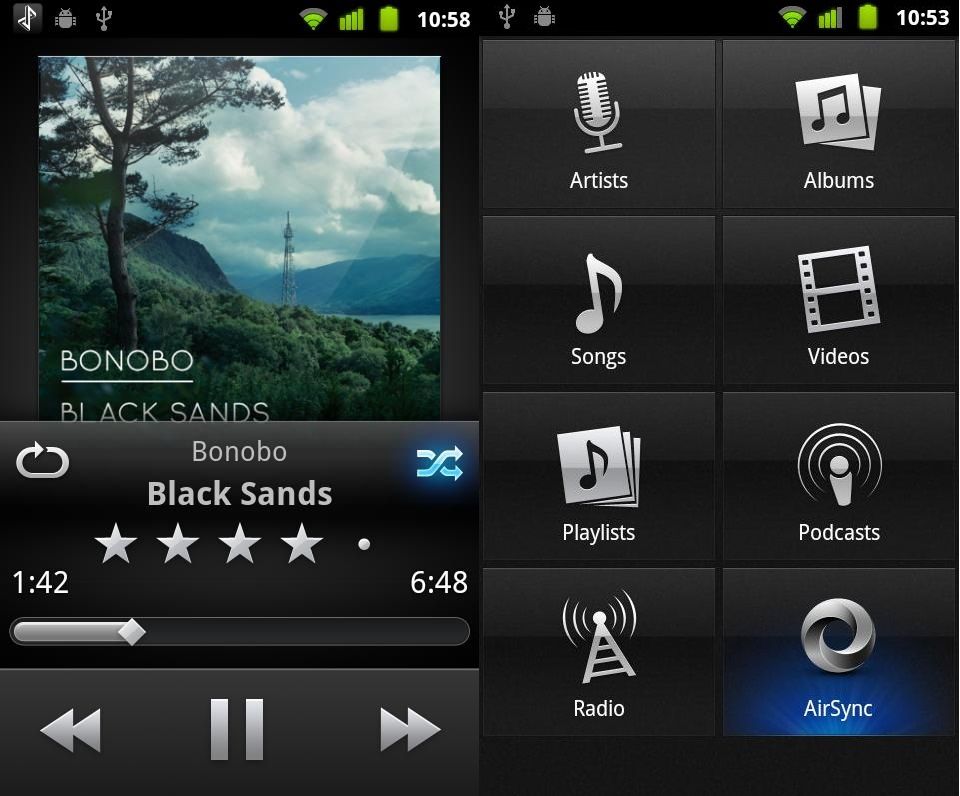 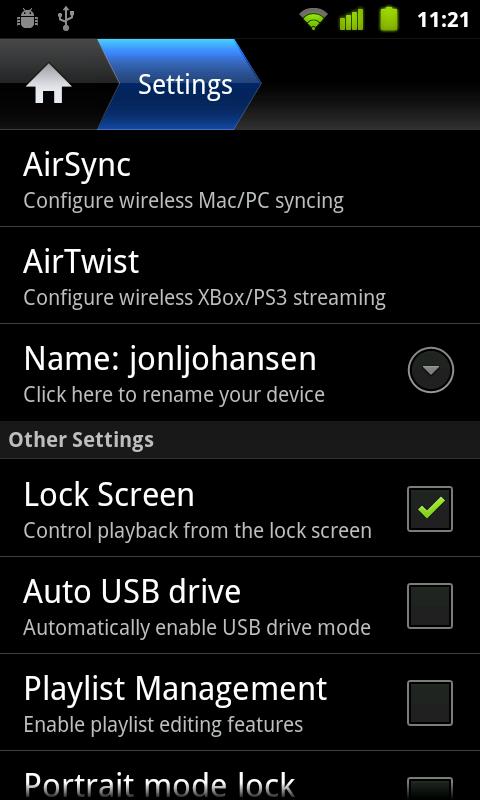 The new upgrade for doubleTwist Air Sync Android app is available for $4.99 and can be downloaded here.

So download the new app and sync all your multimedia stuff with the iTunes right from your Android device.