If you find yourself unsure of whether you should get a Windows tablet or an Android tablet then you may want to consider the Dragon Touch i8 Pro which is a combination Windows/Android tablet and sports both Operating Systems at the same time allowing you to switch between them. 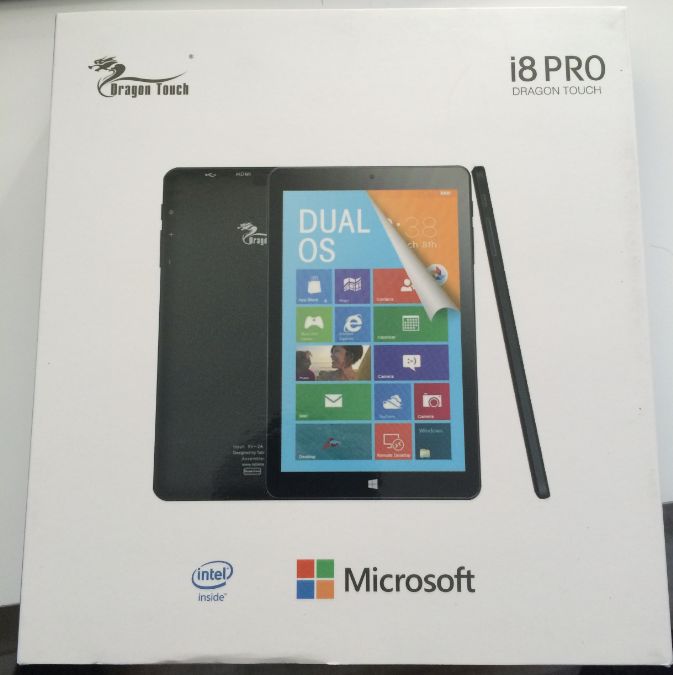 Check out my i8 Pro Unboxing Video

Now, of course the Dragon Touch i8 Pro has to divide it’s storage between both Operating Systems, but you can put up to a 128GB MicroSD card into the tablet (I only had a 16GB spare SD Card and I installed it.) 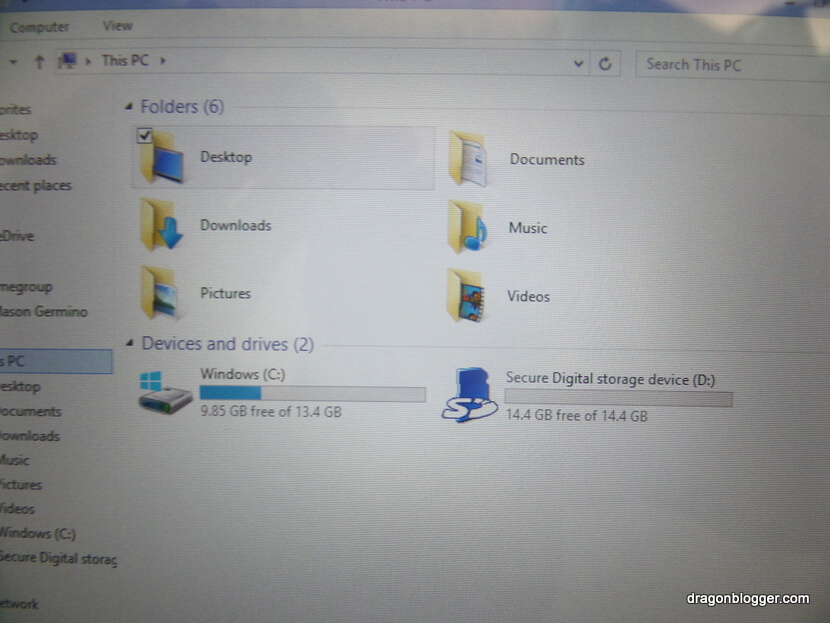 There are a few case options you can get with the Dragon Touch i8 Pro and I had Tablet Express send me the Tabsuit case with built in keyboard but overall the keys were too small and I couldn’t type well on it. 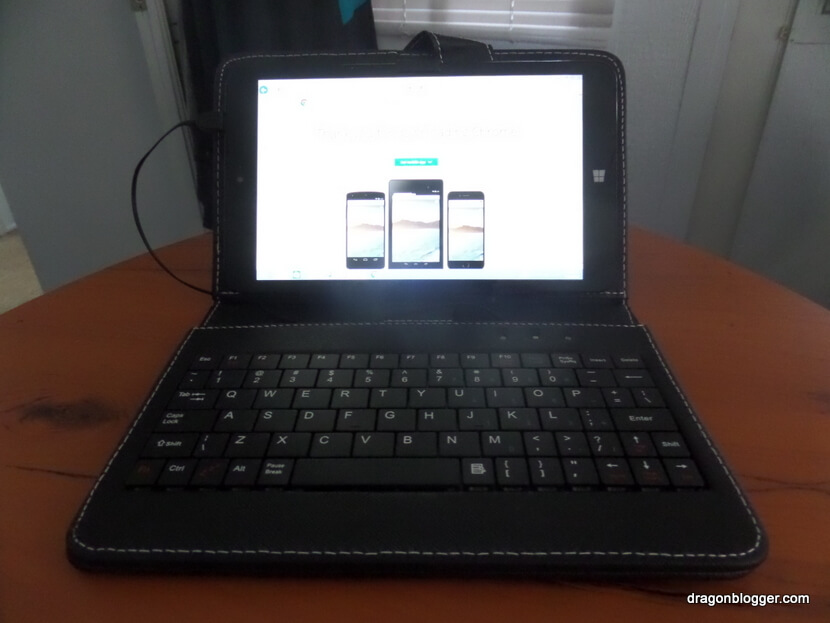 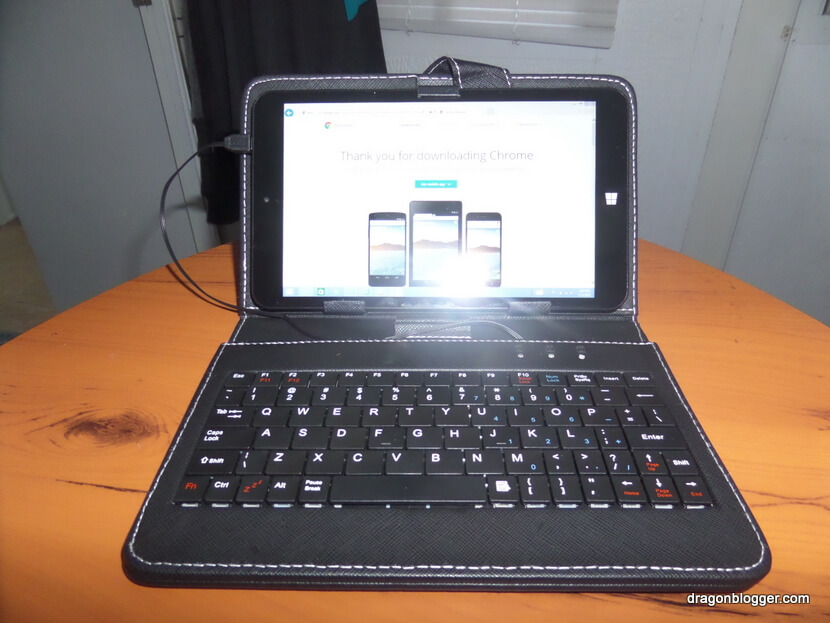 I opted for a case without the keyboard and using a separate Bluetooth keyboard instead for maximum benefit in Windows.  When you power on the tablet and setup Windows 8.1 (you can upgrade to Windows 10 which I did right away) you will notice an Android button on the bottom of the screen in the task bar section.  This is how you can boot into Android. 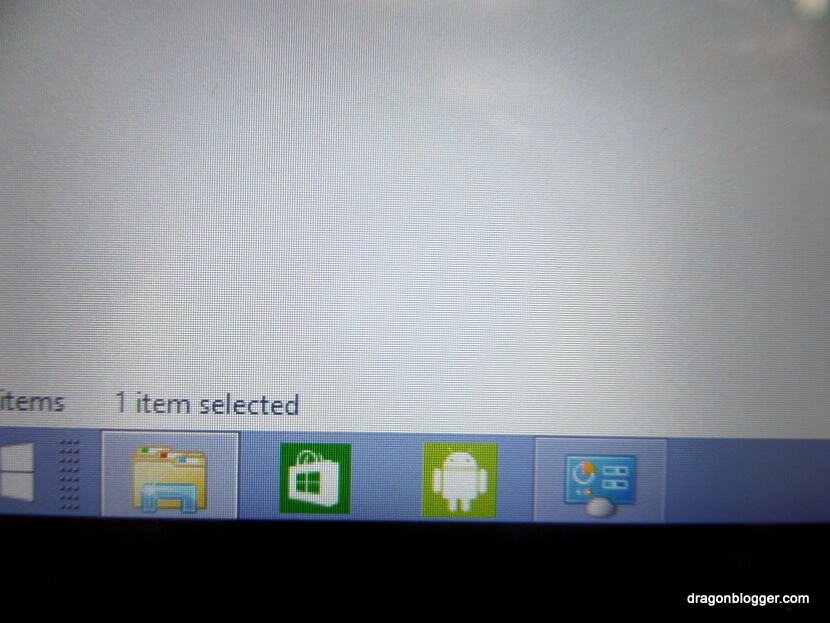 Whatever OS you are switched to, when you reset the tablet or power it off and on, the Dragon Touch i8 Pro will remember and load into your last selected operating system.  To switch your Android OS back to Windows you need to flick open your settings and select “OS Switch” to have it boot back into Windows. 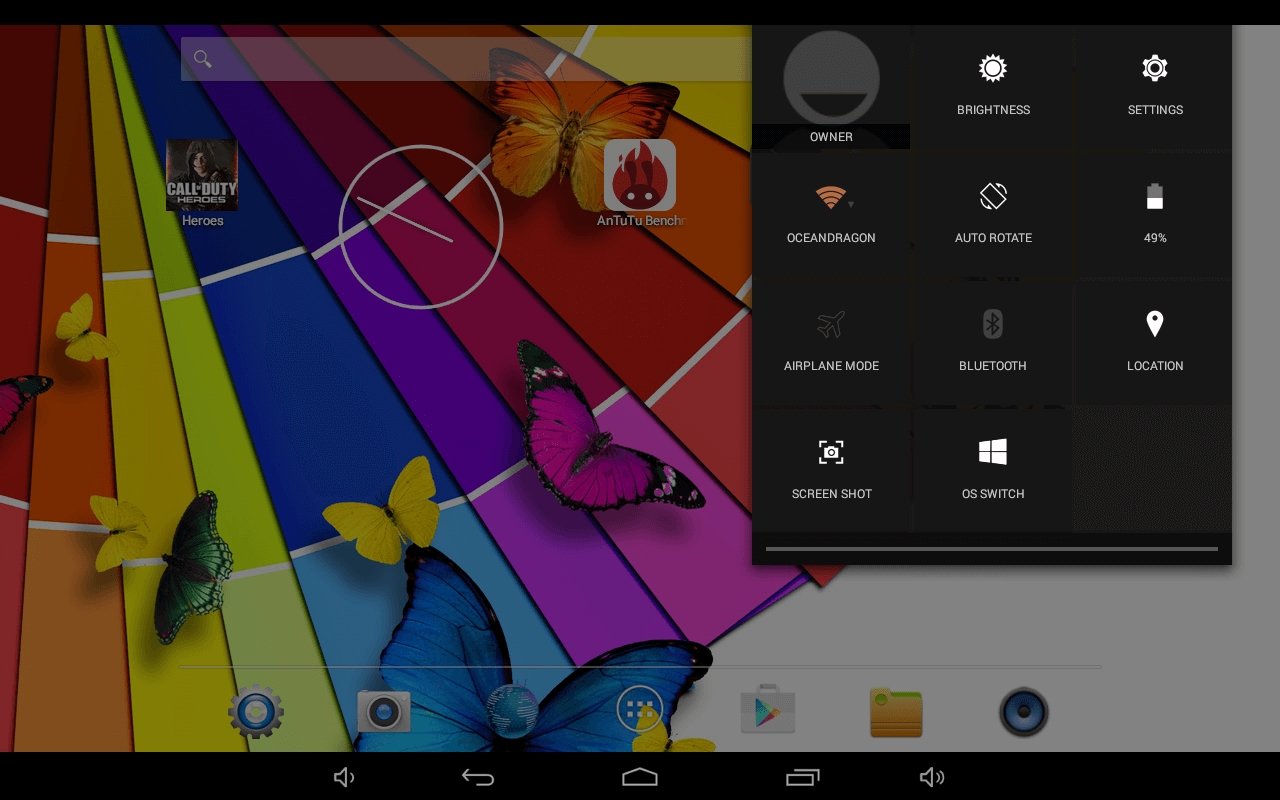 I use this tablet for Microsoft Office 365 on Windows and to do various other Windows tasks, but when it comes to gaming there are more Android mobile games than games in the Windows app store, so this is where you can switch it to Android mode for play or other apps.  Now, let me tell you about the specs of the Dragon Touch i8 Pro 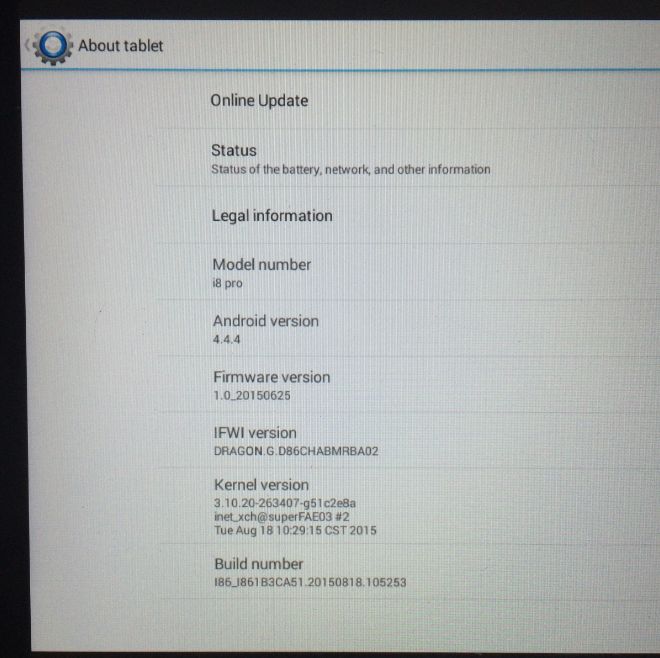 You get a 1280 x 800 HD resolution screen with IPS technology, Intel Baytrial Z3735G with a speeds up to 4 x 1.83 GHz as a CPU, you get 32GB Storage built in, but really you get about 10GB in Windows and a similar amount in Android since it is split.  1GB of RAM is sufficient but I would have preferred 2GB of RAM honestly in a tablet, this does have some limitations on apps/games and the GPU specs are fair but not great.  The camera is only fair with a Rear camera that is 5.0MP w/ AF, and a front camera that is an acceptable but limited 2.0MP. The tablet also sports a MicroUSB and MicroHDMI port as well.

Here is are some benchmark results: 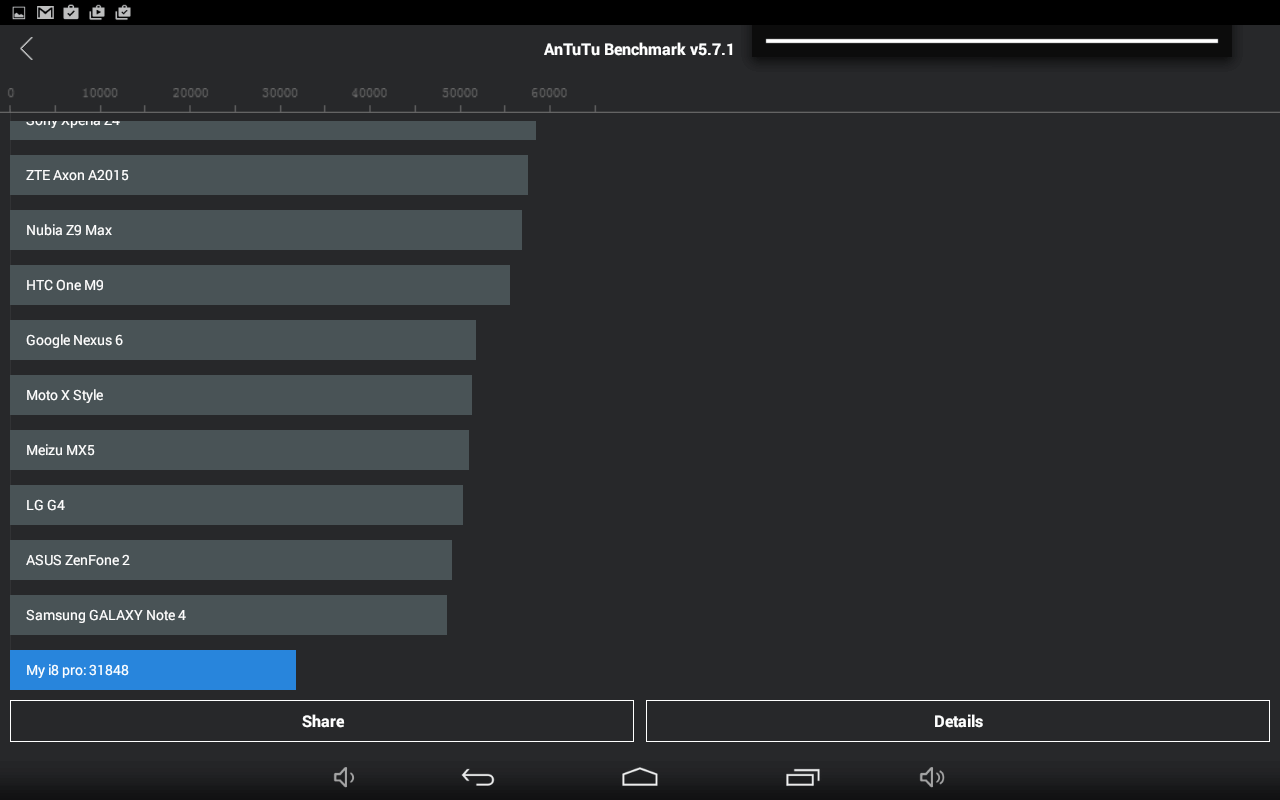 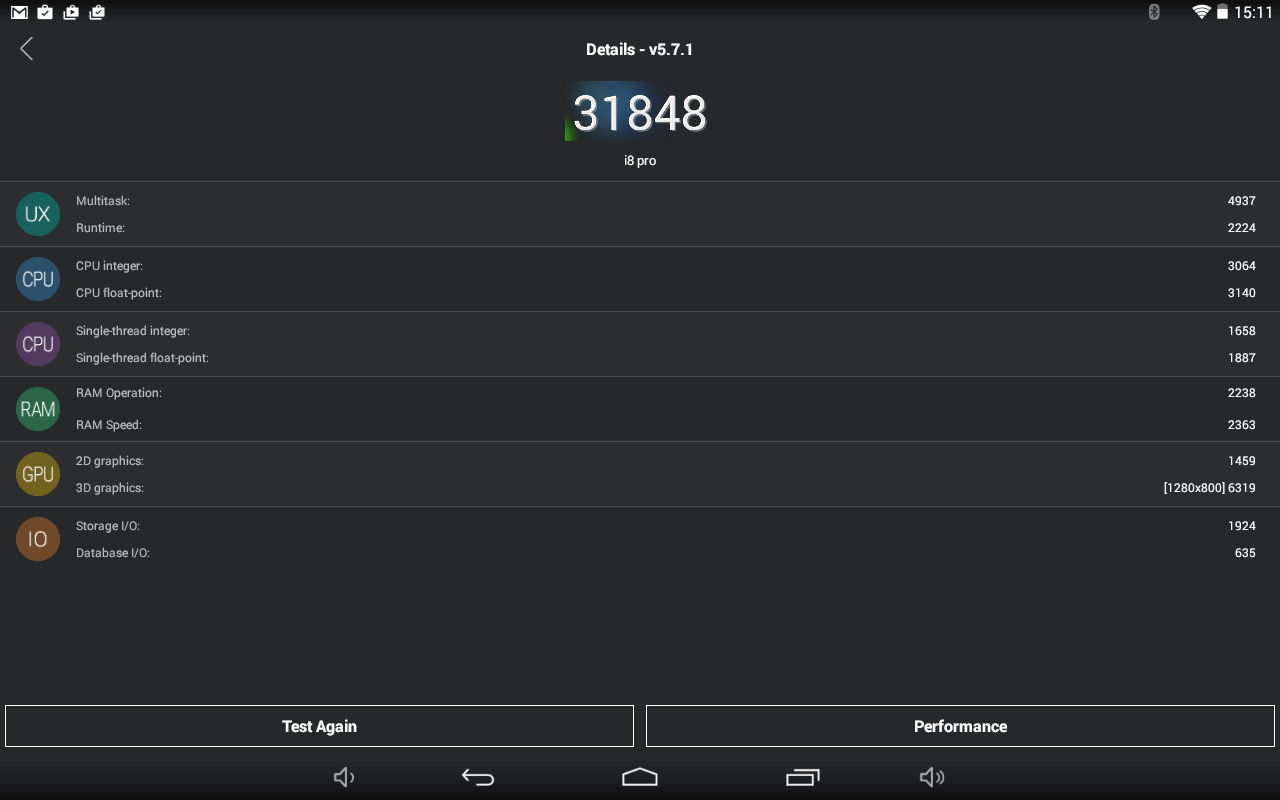 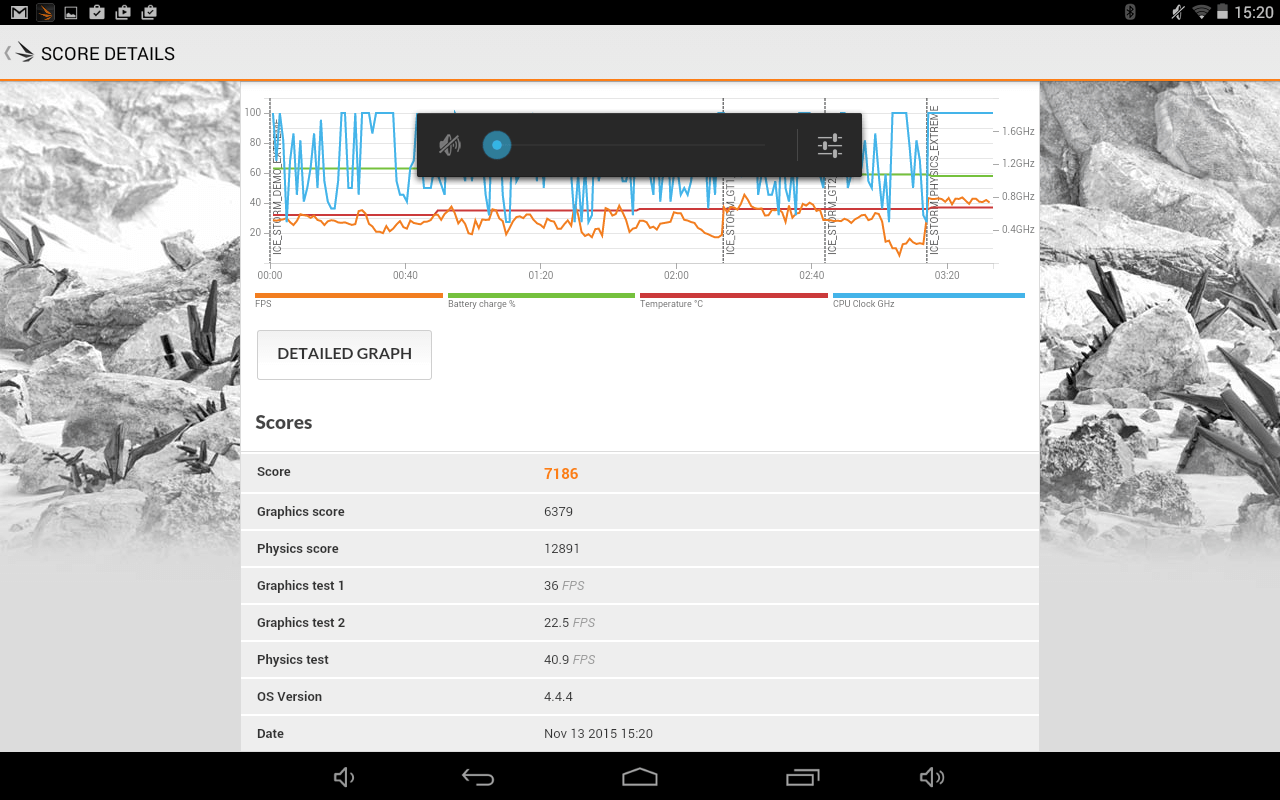 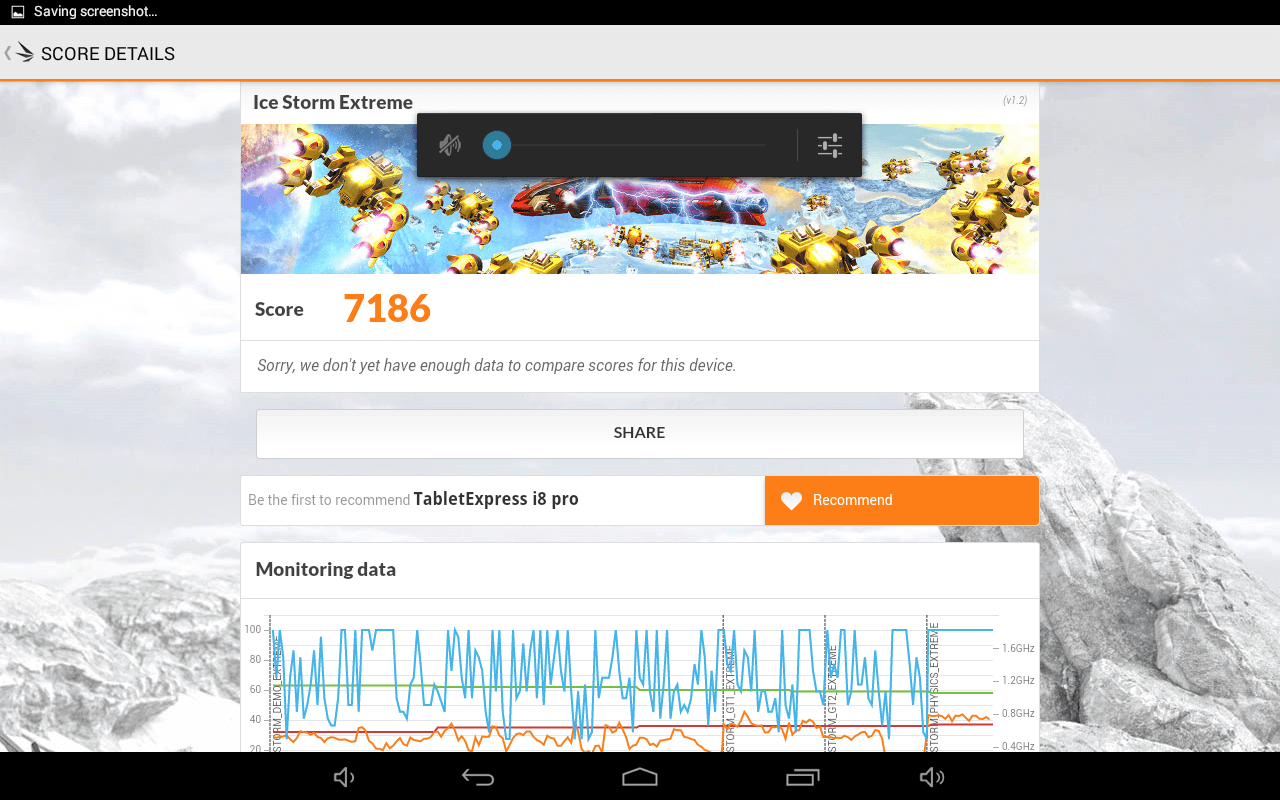 I should note considering the price of this tablet is just around $109.99 on Amazon you are getting very good specs for the price, and I can play even some older Steam games on this Windows tablet without issue.  I would say this tablet performs about as well as a laptop from 2-3 years ago and honestly you get a great value in having both Windows and Android here.  You can play Hearthstone from Battle.net or the Android version whichever you prefer and I had no trouble with various MMO games for the Android OS.  Clash of Clans plays just fine, Order and Chaos, and Call of Duty: Heroes just play fine. 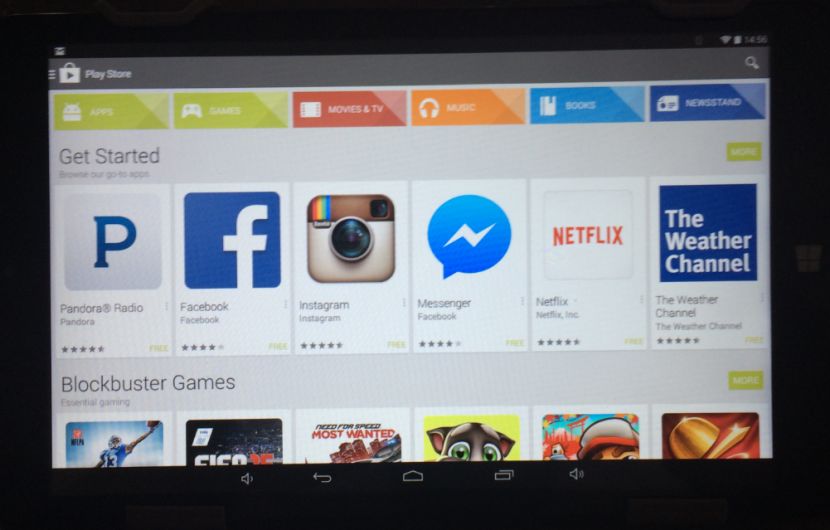 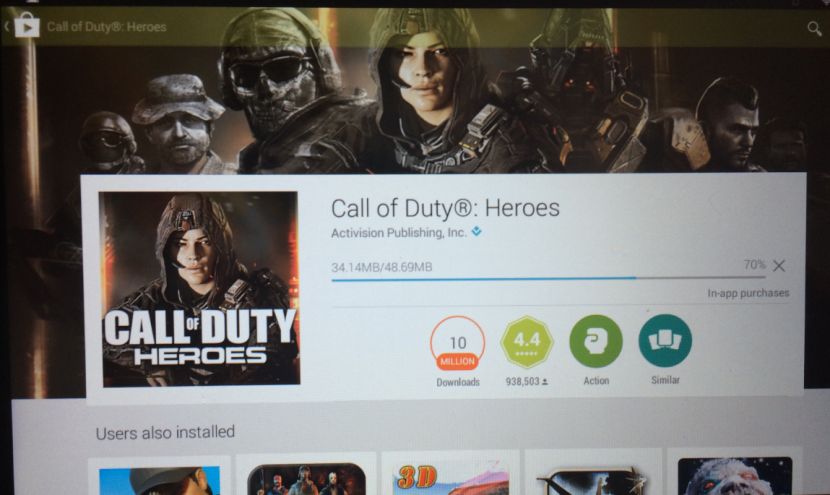 The Dragon Touch i8 Pro is an excellent choice in Windows tablet that also gives you full Android, though it comes with Android 4.4 KitKat and I would have liked to see Android 5.1 pre-installed on it.  I don’t see any available firmware updates for the i8 Pro at this time, and I do recommend you get a 32GB or 64GB MicroSD Card to put in the tablet.  I now have my kid bring this tablet to school and take notes in Onenote that he syncs with his laptop when he gets home, the smaller footprint allowed him to fit it in his backpack with ease and having full keyboard (compact folding) plus Windows and all the same apps as in school was more beneficial than Android OS mode for him.

Here is a nice case with flat Bluetooth Keyboard that is compatible with it.