The almighty power of alcohol has fueled the bravery of many a man and woman over history, and in the realm of fantasy there are no better drinkers than the dwarves!

DwarfHeim is a humorous and strategic co-op RTS from Pineleaf Studio and Merge Games coming to PC in 2020. Fueled by the power of a strong ale, the dwarves will mine, build their settlements and ultimately defend them to the death! Add DwarfHeim to your watch list to stay up to date and check out the all new gameplay trailer below! 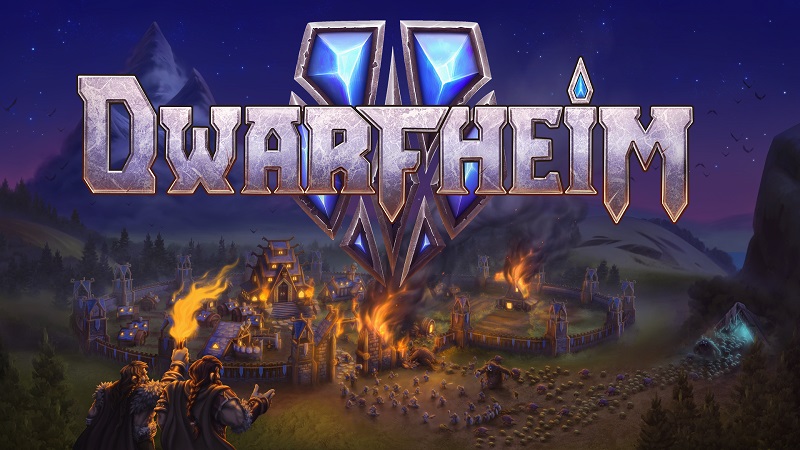 Manchester, UK – April 7th, 2020 — Merge Games, along with Norway-based developers, Pineleaf Studio, are delighted to unveil their new partnership to bring co-op multiplayer RTS, DwarfHeim, to PC. DwarfHeim is a co-operative (and competitive) Real-Time-Strategy and city builder game. 1-4 players build, manage and defend a Dwarven city against the constant threat of feral trolls and rivaling dwarven clans (another team of 1-4 players). DwarfHeim is the first RTS game of its kind and features co-op multiplayer gameplay where you and your team must work together using different classes and abilities to gather resources, defend your city and expand.

“When we grew up, we loved playing RTS-games, but in recent years the focus has shifted to games we can play with our friends. So at Pineleaf, we wanted to create a f*cking REAL co-operational multiplayer RTS. An RTS that you can play with your friends, and that is DwarfHeim.” – Hans-Andreas Kleven, CEO of Pineleaf

Survive the dangers of Agartha, mine its resources and expand your mighty city into the wilderness. By creating and enhancing different tactics and adapting to your opponents’ strategies in DwarfHeim, you must develop your settlement from a single building to a thriving stronghold. Vanquish your enemies, train your army, gather resources, increase your population and keep your dwarves healthy and strong by brewing potent ales so that they will continue to fight the good fight. For gamers curious to see more, the developers will be streaming the game on Steam today! 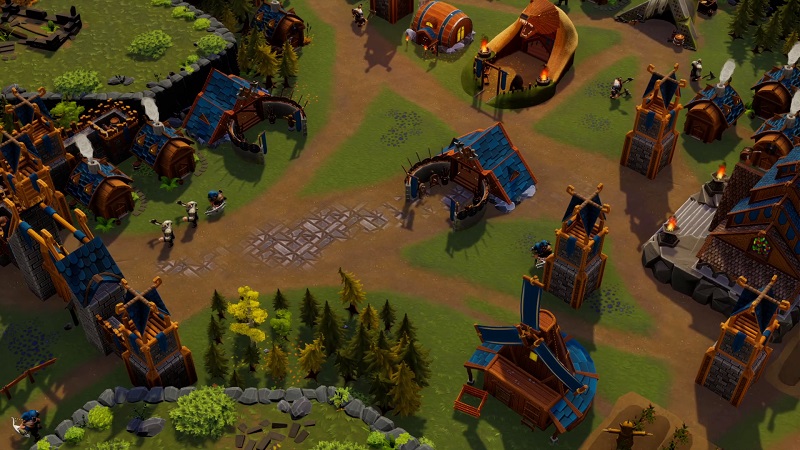 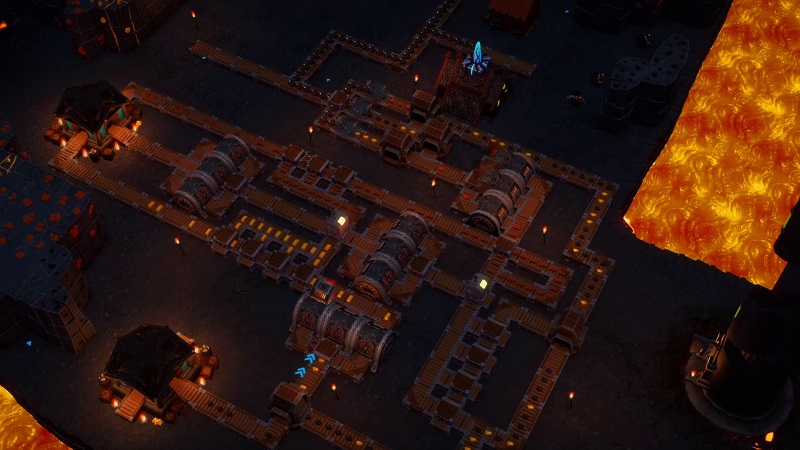 Pineleaf is a game development studio in Norway that is dedicated to creating new gameplay experiences together with an active community of players.

In 2016, DwarfHeim won “Concept of the Year” at the Norwegian Game Awards. Since then, Pineleaf has gained more employees, building an outstanding team that they’re very proud of. Since Day 1 it has been important for them to build a dedicated community and develop DwarfHeim into what it is that you see today. Pineleaf seeks to be a technology and games studio, poised to change the games industry in Norway and the world.

Merge is an independent video game publisher based in Manchester, UK. The company publishes interactive software worldwide for personal computers and video game consoles. Merge also specialises in publishing collectible games for retail and worldwide digital distribution for independent developers. More information about Merge products can be found at www.mergegames.com.

Keep up with everything Merge Games at the following links;