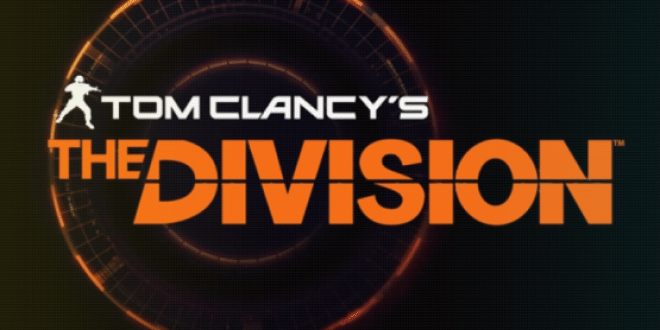 On Black Friday, three weeks ago a deadly pandemic struck the whole of America. The only hope of surviving is the division. The Division are a group of tactical agents who are humanity’s last hope of survival. Tom Clancy’s The Division is a mmorpg coming out for Playstation 4 and Xbox 360. You play as a tactical agent who is part of the division, and your mission is to survive. The game was announced at E3 and press were told that the game is actually inspired by Operation Dark Winter and Directive 51, real-world events which showed us how vulnerable we really are. The pandemic was designed to spread on Black Friday on bank notes and when the system went out of hand the pandemic got out of control, wiping out the Untied States in 5 days. In the game, players will be able to play with friends in a large open world, fighting against Ai and other players. 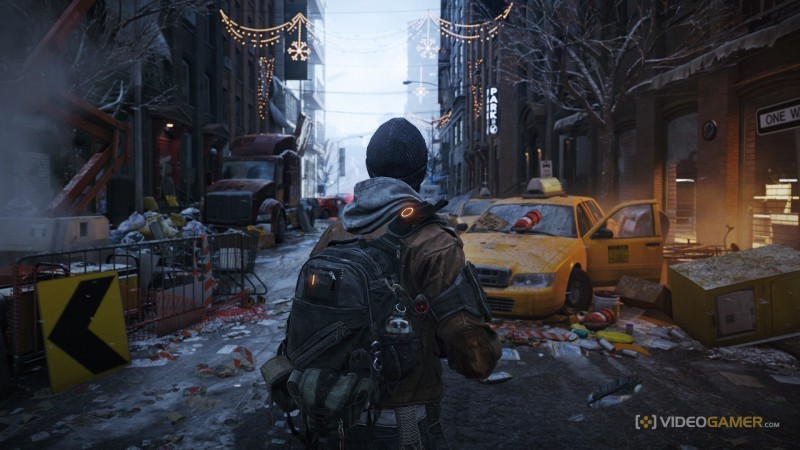 In the gameplay shown to press, you and other members of the division were heading to a police station where activity was reported. When you get there the group engaged with enemy npcs and a feature shown off was the fact that one player was using a tablet to pilot a recon drone and scout for the rest on the ground. As they finish combat, the team enters the station and loots the armoury where we see the player get a new gun out of a crate. Overall the gameplay showed off some amazing features with a slick UI and a brilliant menu the game truly looks like a next gen game. 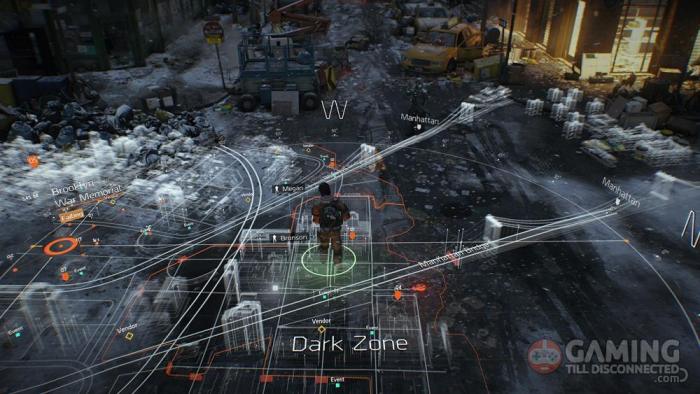 The game will allow players to compete through different tasks with various ways to go around them and while not many features have been confirmed yet, from the trailer it seems that the player can choose different skill sets to help them to progress. For instance one of the group was healing, one was using a sentry gun and the other was using a ground drone. Below you can see the gameplay footage.

Also below is the trailer for the game since the trailer was very well done and provides a better insight into the games back story.