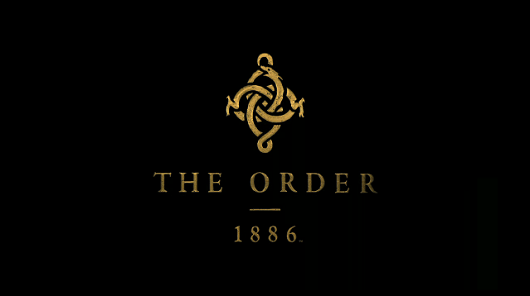 The Order 1886 was a new title for those at Sony’s Press Conference. A trailer was shown which looked very intriguing as the game is obviously set  in a time where guns were starting their time period. The game is a mix of Victorian-esque styled graphics however with a futuristic twist. The guns shoot lasers and other things that are even way ahead of our time. The game is mainly a zombie game where players are pit against zombies. This type of game really has not been seen before and Ready At Dawn, the developers who are known for their God of War PSP games are looking to bring a new experience to the player.

The demo shown looked at a foggy street where characters were riding in a horse and cart and were polishing their guns. Only to be stopped by a mysterious thud from outside the cart. On further inspection they crew found their driver to have gone, vanished into thin air obviously knowing a zombie snatched him up. They ready themselves for an attack and shoot away with the futuristic weapons. 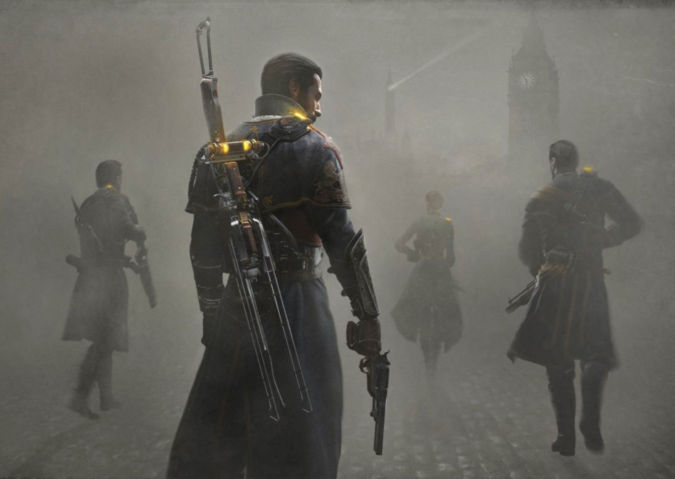 The story driven game is driven by the story line and the third person combat will help the story to thrive. According to the developers The Order is looking after man kind and was tasked with bringing down the zombies. The game is really interesting in the fact there are many elements that really just shouldn’t be fitted together due to the year difference that actually when put together really do fit well, such as blimps floating in the air when really they were not around then and the futuristic weapons that even we have not managed yet. A creative game that really could do well. As of yet there is no release date however it is quite possible that it will be out sometime in 2014 for the PlayStation 4 but until then you can watch the E3 trailer below.