EasySMX reached out and asked if we wanted to review their newer Wireless Gaming controller after we had reviewed their wired gaming controller last year and I was more than happy to give it a shot and see how it fared for online games.  Monster Hunter World just came out for PC Steam recently and this is one of the rarer games that simply does not work as well with mouse and keyboard as it does with a controller since it was a console port that never was updated to really take advantage of mouse and keyboard properly.  So this controller made a great test bed for Monster Hunter World, Brawhalla, No Man’s Sky and some other games like Diablo 3.  Shooters tend to not do well with controllers on PC platform, so I would never recommend a controller over a keyboard/mouse for games like Overwatch, Fortnite, PUBG…etc. due to a mouse being much more precise and having an advantage.  But for casual games, beat em up games and others, a controller may just play better and some prefer a controller to mouse and keyboard if they are newer to PC Gaming and came from console gaming never really liking the mouse/keyboard feel.

So let’s talk about the EasySMX Wireless Gaming Controller and here is a video review if you prefer to watch instead of read the review:

So this controller is Xbox Style being wider and thicker than a PS4 controller which I was more used to personally.  It has nearly the same dimensions as the wired EasySMX Gamepad I reviewed last year and feels relatively solid. 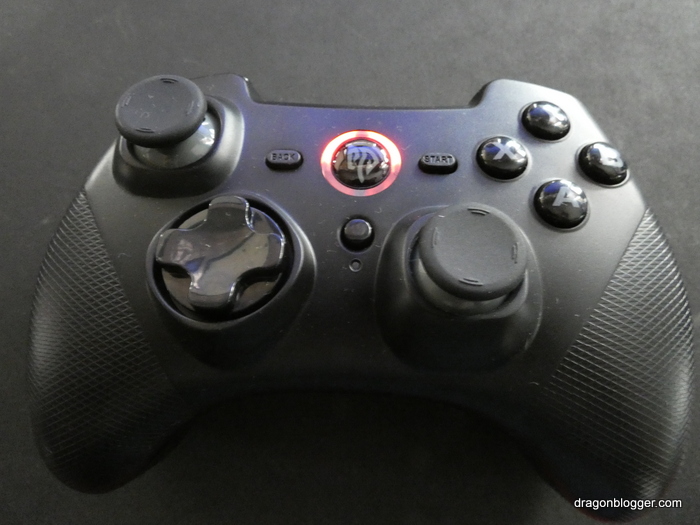 The side grips are not rubberized but the plastic itself is textured to make it less likely to slip and it does work and feel well, though perhaps not as non-slip as rubberized texture would be. 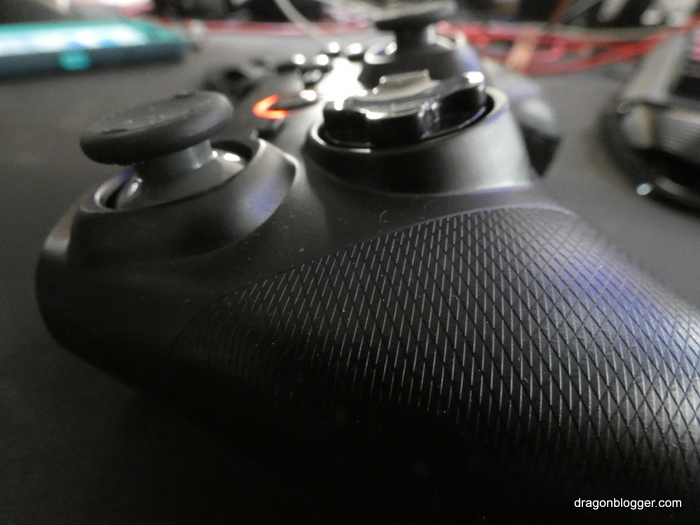 All the face button placements worked out very well for me, the thumbsticks and Dpad were solid plastic and had ridges at the top, but again no rubberization here so I felt my thumbs get very sore after using it for long periods of time.  You can buy rubber covers for the thumb sticks 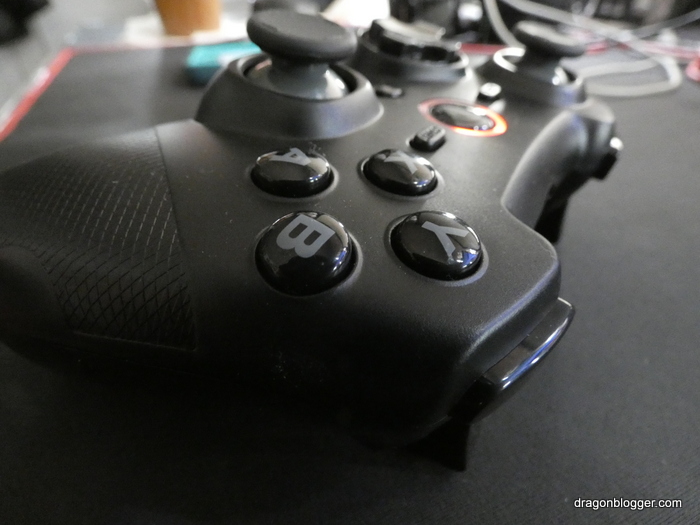 I really liked that the controller charges and uses a USB Type C cable, it charged very quickly and was able to be used for many hours without concerns of battery life.  You can even use it while it is plugged in manually and it will charge while it is being used so though it doesn’t support external batteries you shouldn’t have any issue with running out of battery if you have the ability to plug it in while using it. 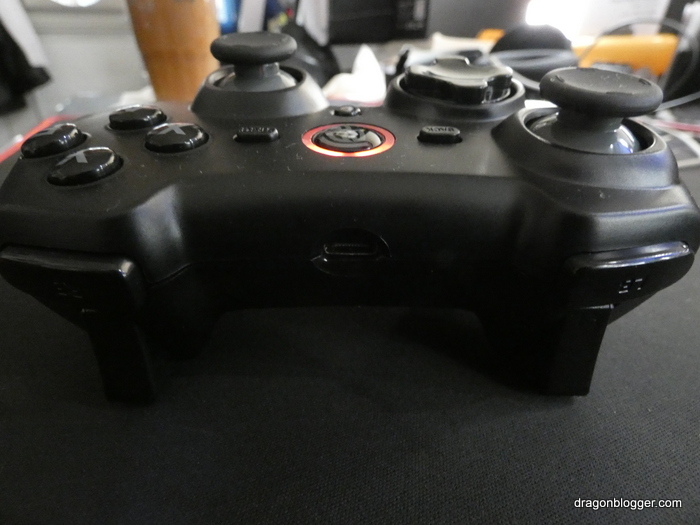 Steam had no trouble recognizing the controller and every game played with it just fine, my only really usage issue besides the soreness of the thumbs from the thumbsticks was that the RB and LB buttons seem a little to small and were not positioned well enough for me, my fingers had to cramp up and just had an awkward time hitting those buttons, and this could be because I am more used to a PS4 controller than a Xbox style controller. 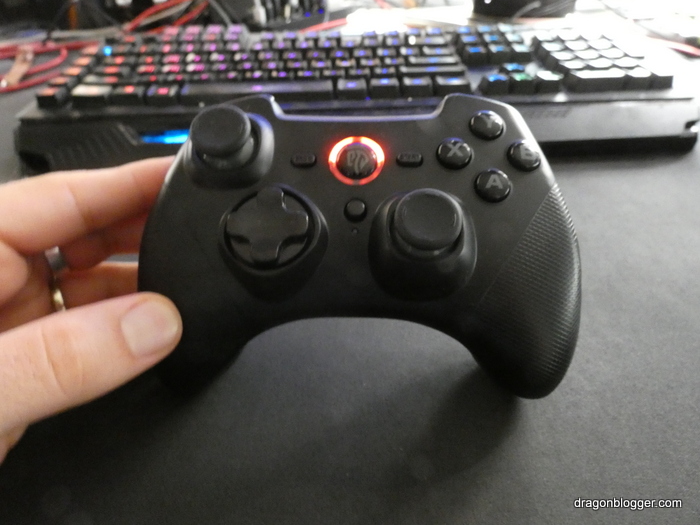 Every game played fine without any input lag or issue with controller keys and I was able to play Monster Hunter World as good as I could play on the console with the Wireless Gamepad by EasySMX.  I would say that it isn’t a perfect product because the lack of rubberized texture on the thumbsticks and the Dpad, my soreness on my thumbs was not only red but painful for hours after using this pad for more than 4+ hours one day.  It simply doesn’t have the comfort touches, and though you could buy rubberized thumbsticks for it I think they should have included it, EasySMX does also offer another model that has rubberized hand grip area instead of just textured plastic that costs a little more too.  But if you need rubber thumbstick covers these should work for you and are highly recommended.