When it comes to gaming, few things are as important as what headphones you choose. With the effort that game developers put into their games, the last thing you want is to have a horrible audio experience while playing. The EKSA E900 gaming headset is an incredible option for anyone who wants to be fully immersed in a game. The wires and microphone lock into place so you can take them out if you want or make sure they stay secure and in place, which is perfect for intense gaming sessions or if you like games with jumpscares like I do. They’re also incredibly light and comfortable for as much gaming as you want. 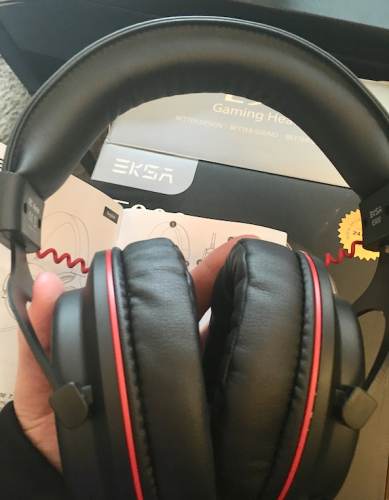 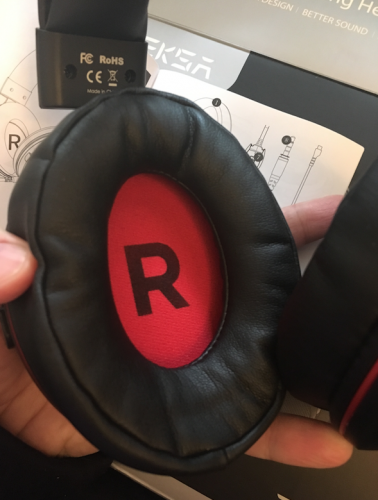 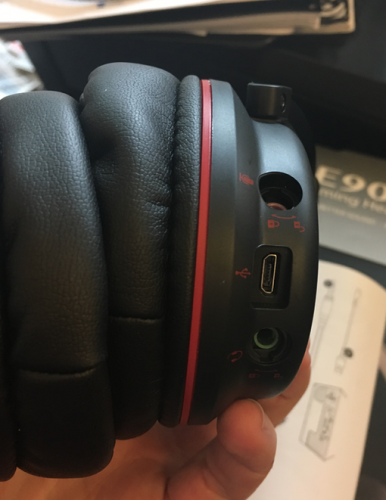 Comfort of the EKSA E900

These headphones are incredibly light for gaming. A few of the gaming headsets I’ve tried so far are heavy and made out of primarily metal/hard plastic. Compared to some other headphones I own for music, they’re considerably lighter. They’re so light I’ve even started using them for music every now and then, too. The cups and headset are made of protein leather with memory foam inside of it. Unlike other gaming headsets, these are ready to wear right out of the box because they’re not stiff. 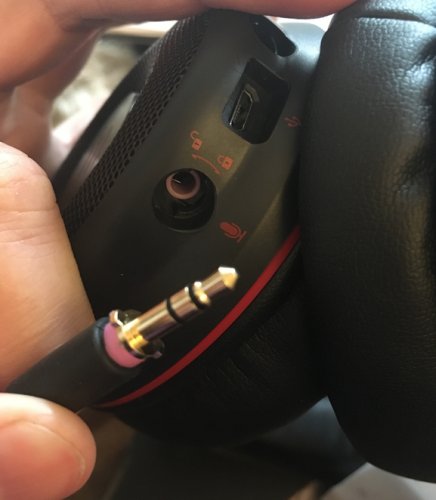 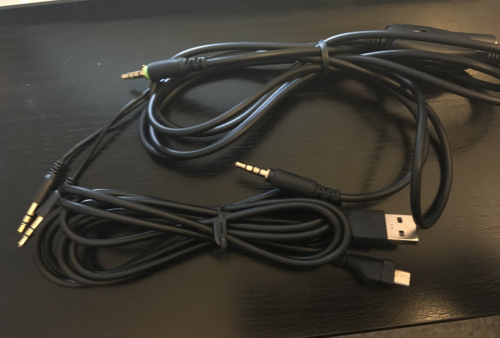 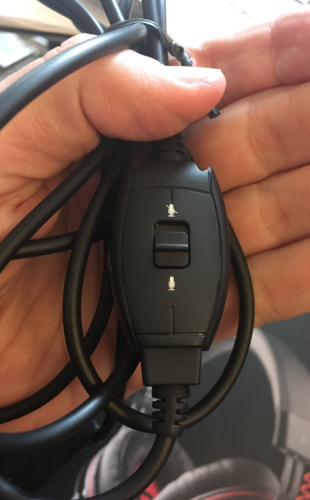 The microphone on the EKSA E900 is great considering it can bend into whatever shape/direction you want and it ends up staying there. It’s also very thin and I never noticed it getting in the way of my gaming sessions. I also liked that you can take the microphone on and off depending on if you need it at the moment. The microphone is noise-canceling so people can hear you clearly. The controller has an on and off button along with a volume up and down switch. Here is an audio test of the microphone to hear how it sounds: 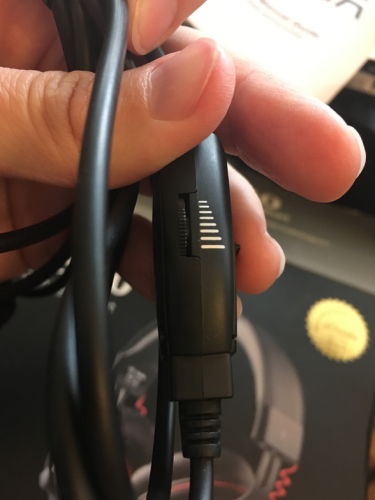 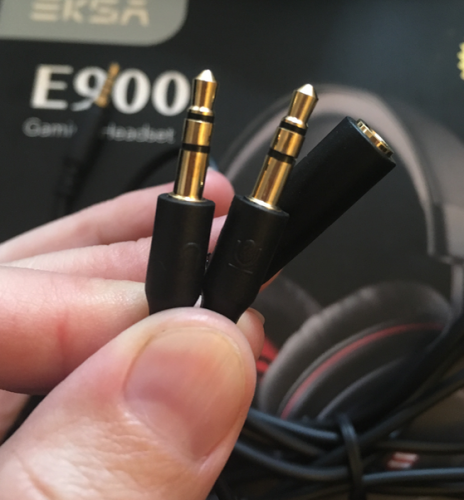 The EKSA E900 is compatible with Xbox one (and X/S), PS4, mobile, tablets, MAC, and PC. It works with any console that has a headphone jack, so this also means it works with various handheld systems and also the Nintendo Switch. The cool part about this headset is that the microphone and the wires connect and lock into place. That gives you the ability to take the microphone out if you don’t want to use it or need it for a game. 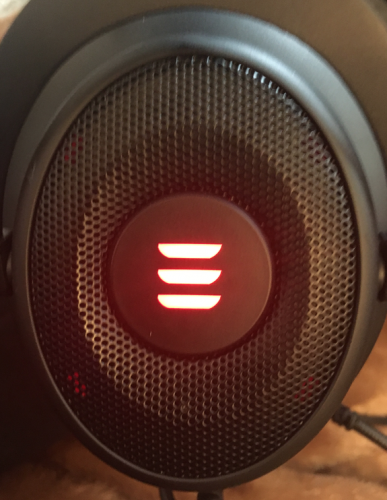 The Cord, Remote, and Sound

The cord is long – about 6′ and is made out of rubber. It’s smooth so I didn’t notice it catching on any clothing when I used it. The remote is also light and I didn’t notice it pulling on my head at all. There’s an on/off switch for the microphone along with a volume adjustment knob on the side for easy access.

For the EKSA E900 headset, I tested it mainly with two systems and three games: the Switch that played Breath of the Wild, the PS4 that played the Last of Us, and on my PC with Outlast. The sound on these headphones is phenomenal. I noticed it right away when I started out playing BotW and how I could now hear Link’s legs running through the grass when it was something I didn’t notice before with my other headset. As you can imagine, it also sounded sharp with the other games. I could hear every zombie groan in LoU and every footstep of something chasing me in Outlast. Overall, these headphones made that experience even better.

For US residents, get 30% off at Amazon with code: K7GQK2AN 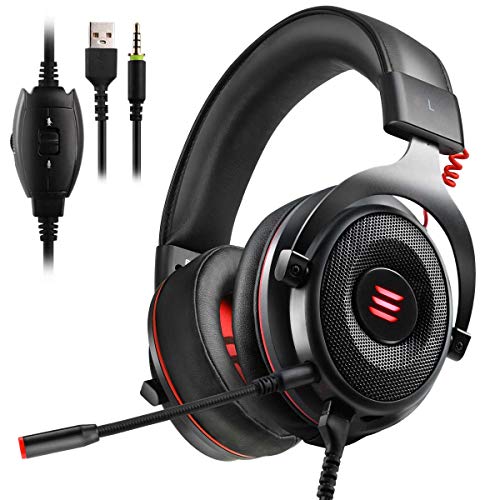 Jackie is a writer out of Denver, Colorado with a never-ending passion for good TV shows, gadgets, and old-school video games. Compensation Area of Interest I've been writing articles online for over 8 years, but I'd like to start getting into the review world. I love, love, love TV shows and gadgets.

Copywriter. Lover of good stories. Long live the Oxford Comma.
RT @MeredithIreland: Person: how does writing work?Writer: well you type & you delete. You rethink. Then you do 187 min of research & cor… - 15 hours ago