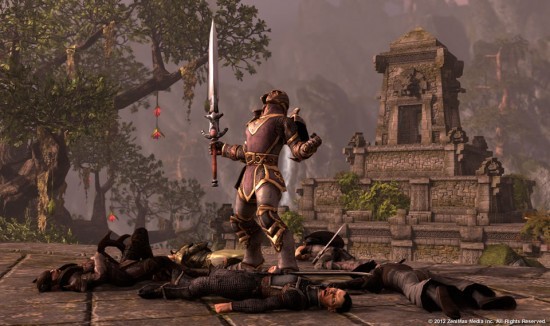 Next year features what could possibly be one of the best MMOs ever released, The Elder Scrolls Online which is in develepment by Zenimax Studios and Bethesda. Currently the game is looking absolutely spectacular. Players will be able to return to the world of Tamriel and play through places you would have visited in Skyrim, Morrowind and Oblivion. Bethesda have been turning up the notch on MMOs by using smart technology for various factors in their up and coming game, like for instance the Mega Server.

The Mega Server is a feature which places all players into one huge server and the game then sorts players into game spaces to be with their friends, this will effectively remove issues with not being able to play with friends which unfortunately happens in a lot of MMOs when they are first released.

The combat system has been made so players move around by moving the mouse and can use their mouse to control their different weapons and armor  For instance using Mouse click 2 to control the shield.

Players can choose from 9 races and the customization allows players to use any armor they wish so a mage can use heavy armor and a warrior can use light armor. Also perks can be used for instance some can allow you to turn into a werewolf or a vampire and others will make you move faster allowing for huge and exciting combat.

Quests are found through exploration, When players find points of interest they unlock more story lines and every time you do action like saving a town you will be remembered for your deeds.

For PvP depending on your race you will be put into one of three sides who battle on a massive play field against each other. Players can control keeps and other buildings and control resources around the areas. Also players can effectively be crowned “emperor” of that area.

From what has been said and shown in videos combat looks like it flows well and every attack seems dynamic in a way and feels in a sense alive. Spells look visually stunning and monsters seem to look fierce and are scaled well.

It seems that more and more MMOs are shifting a dynamic world where you don’t accept quests, quests are picked up along your exploration. This allows for a much more pleasant experience and it makes games turn from being a grind to being a vivid and pleasant experience that would happily be played over and over. 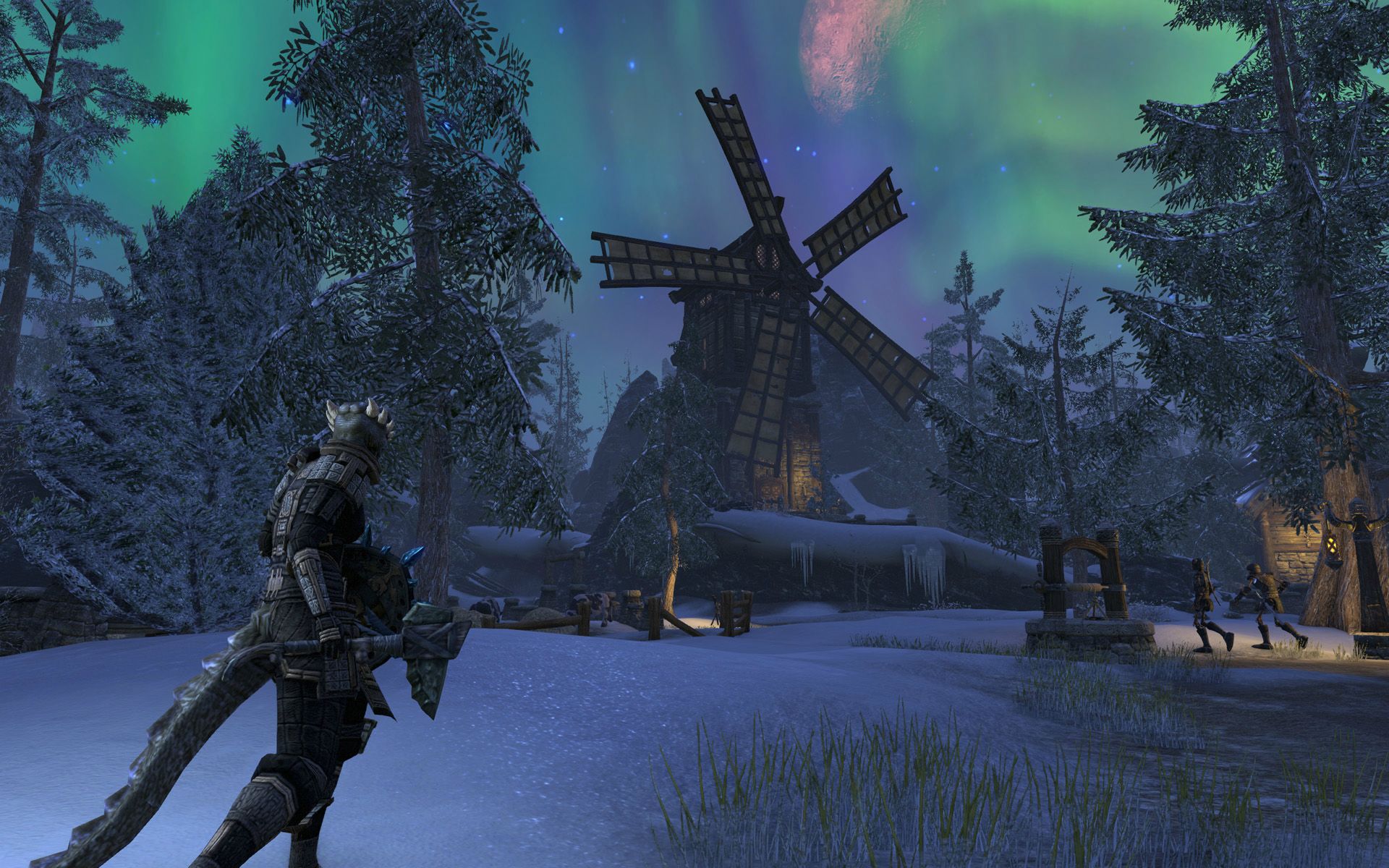 As more information is given about the game we will surely get a bigger picture of just how amazing The Elder Scrolls Online will be but for now we will have to make do with the videos that have been currently released. Here is the demo released at E3 this year.