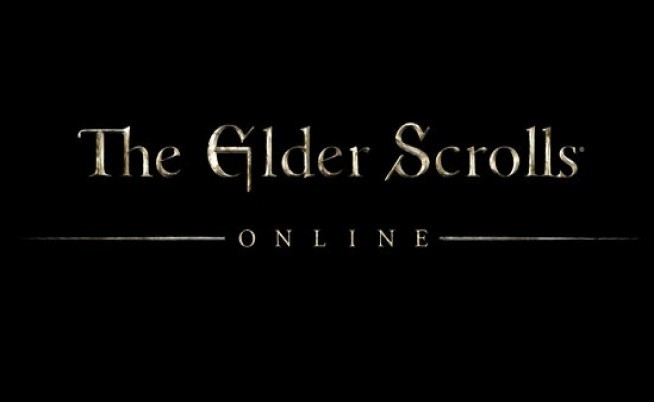 Back in December last year, I wrote a rather brief article on The Elder Scrolls Online which went over many subjects that has been mentioned. Since then lots more information has been given out and I will try my best to go over all new info. 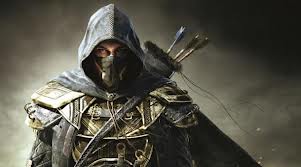 To start off you can now sign up for closed beta where you will be able to test the game and report back to Zenimax with anything you have found, not only will it be helpful for them to test out their new mega server but it will also be nice for players to see just how good the game will be to form a primary opinion on whether the game will be one that will be played for a good length of time or a game which is abandoned. Here you can sign up for beta, also anything I find in game if I get into beta, I will post as long as it does not breech their NDA.

Also, we now know what those 9 races will be and they all fall into three “legions” which fight against each other in PvP. The three legions are Daggerfall Covenant, Aldmeri Dominion and also Ebonheart Pact. 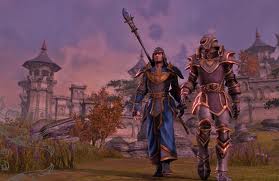 Combat is mainly focused on the left and right click where you can charge up an attack by holding down or unleashing a less powerful quick attack by clicking. There will be some abillities in the game however Zenimax want the game to have a more simplistic combat gui so there will be less buttons to press and it will be more on skill and timing. An ability mentioned was a trap that can be placed by a ranged which can be added to by other heroes, a warrior can put caltrops onto the trap or a mage can put a rune onto the trap.

As we get closer to release and we get more info I will make sure to make more update articles to keep you informed. But until then we can now watch the brillant cinematic trailer for The Elder Scrolls Online!