I have been a huge Guild Wars 2 fan and this is primarily the game that takes up most of my time on nights and weekends when I get a few hours to play. Guild Wars 2 recently released and update that revamped the Daily Achievements system to make it more dynamic, random and also added a separate new currency called the Laurel with new currency vendors scattered throughout the cities of Tyria to collect and cash in.

First, by leveraging a new currency like the Laurel it can be collected, saved and tracked separately than just adding more silver to the pot for your daily achievements which can be spent and lost. Since it was just plain silver you rarely could get anything very good and the tiers of Daily Achievements took a long time and was the same list over and over previously. I used Daily Achievements more for quick level boosting of lower level characters than any real benefit to my higher level characters as a result. 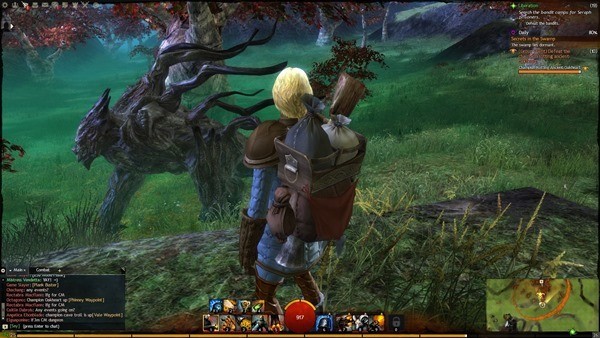 The new Dynamic Achievement list though was immediately fun, to have to figure out how to do 15 dodges in a day successfully forced me to learn my dodge timing better toward combat. To specifically have to go and hunt down veteran creatures instead of just 15 unique creature types daily was another nice touch. The crafting daily achievement was too easy, since 10 successful crafting was met by crafting just 10 copper ingots, I think this could be tweaked to actually make items at least not ingredients or refinements to make it slightly more challenging. 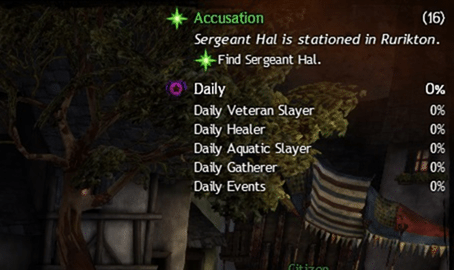 I look forward to each day to see what the daily activities are and when I saw the Laurel vendor and what they had to offer I can’t believe some of the amazing things you can get just by being patient and collecting 5 daily achievements in a row and saving them up to spend for 5 laurels. Even the 1 laurel list is impressive and my son was quick to cash in on some crafting ingredients but I am saving up for a 2 laurel mining pick that will help collect more and rarer items for crafting materials. 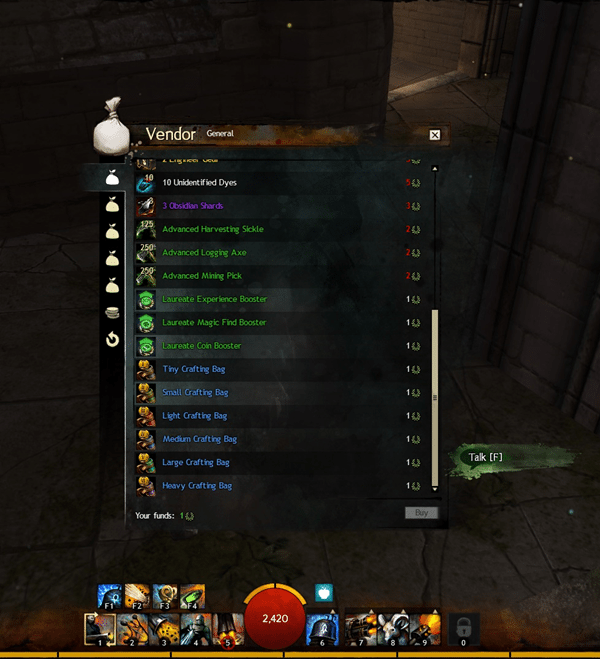 10 unidentified dyes? The last time I checked I sold 3 unidentified dyes for 16 silver each on the Black Lion Market, this means you are basically getting 1 gold and 60 silver if you sell them all at that market rate which is a really impressive amount for collecting a few daily achievements.

The new Daily Achievements and update so that now daily achievements are tracked right in your HUD on the top right are only some of the great new updates just released for Guild Wars 2.

Here are just some of the other features added with the latest Guild Wars 2 patch.

Starting shortly after the January 28th update, heralds will begin appearing in cities across Tyria. Their task is to keep adventurers apprised of the events currently underway that are driving the Living Story forward. Be sure to check in with them if you need direction.

Persistent world content related to the story of the refugees has been added to Wayfarer Foothills, Diessa Plateau, the Black Citadel, and Hoelbrak. This content will continue to change and evolve as the story unfolds, so be sure to keep checking back.