Tablet Express just launched their brand new Dragon Touch A1X Android tablet and Iggy has been busying working on testing and reviewing it, you can watch some of his videos which I will embed at the bottom of this giveaway post.  In the meantime, Tablet Express also provided us with an A1X Android Tablet to giveaway in this sweepstakes for our Dragon Blogger Fans.

This tablet is a fantastic budget Android tablet and at $129.99 on Amazon right now is a great deal.

Giveaway Rules:  This product is being shipped directly by myself, since I physically have it here in my hands (see pic) so I am only going to cover shipping for someone in the U.S., if you enter from outside the U.S. and you want this product you will be responsible for covering shipping to outside the U.S.  I can give you estimated shipping fees, but typically this is $60 flat rate on USPS to most countries and is a good watermark if you want to estimate shipping.  Realize that the shipping Internationally is about 1/2 the price of the product itself, if you win you can always have it shipped to someone in the U.S. as a gift as well.  There is no prize substitution. 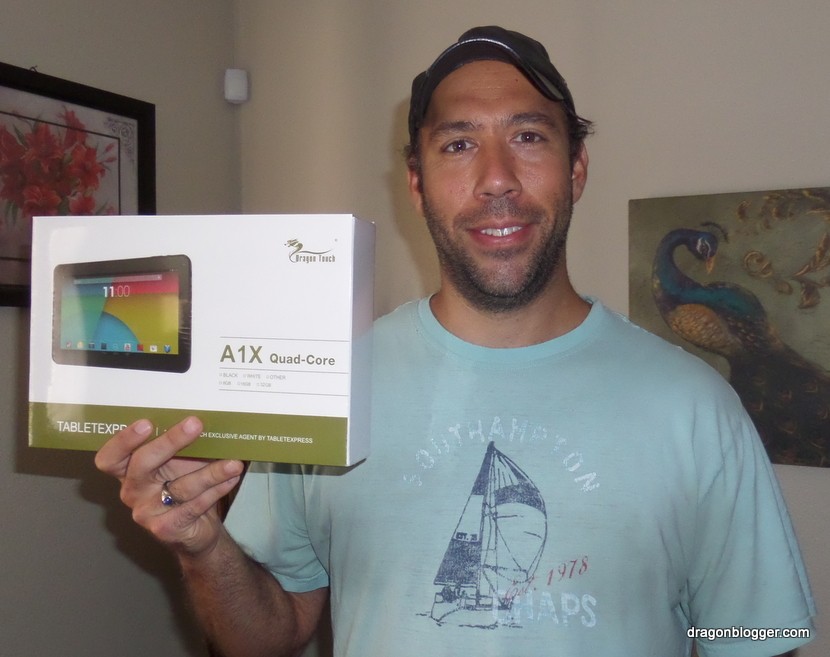