Console Controllers are designed with only one basic aim in mind, delivery a fluid and comfortable gaming experience. Therefore nearly all of the controllers ever created did not contain any sort of PC keyboard clone in them, since games usually don’t require much typing. These game controllers are simple and elegant. They are easier to understand, learn and  use, than a traditional Keyboard and mouse combination. This article will give you a brief history of some of the more prominent console game controllers in the history of gaming, so lets get going.

We’re going to start off with the controller for the SNES or The Super Famicom. It was developed and sold by Nintendo. It quickly became the best selling console of the 16-bit era and went on to inspire most of the future gaming consoles. Now, lets discuss it’s controller; it had four directional buttons on the left, two shoulder buttons L and R, four action buttons on the right and one start and select button each. If you look at the modern Xbox controller, you’ll see that it also uses the same A,B,X and Y button combination and modern controllers also use the shoulder buttons introduced with the SNES/Super Famicom controller. Which just proves how much of an influence the SNES controller had on the future of gaming. 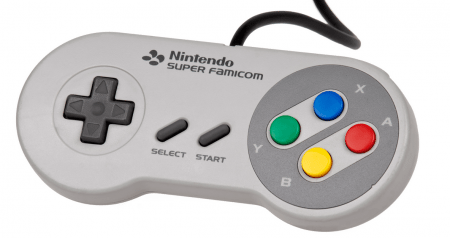 The next controller that we’re going to look at was from the Sega Genesis. Which added a much more rounded shape to the controller which is also one of the features modern controllers adopted. The console it self was released around 1988-1990 across the world. It was also a major step in the future of gaming itself, let alone the controllers.

The Jaguar was released in 1993 and competed with the Sega Saturn and the Sony PlayStation in 1994. Even though the Jaguar was slowly forgotten and is not much remembered today due the the decline of Atari itself, we featured it here because of its unique controller. The controller had 17 individual buttons out of which 12 were numbered and were there because of “needs of future gaming”, however this lead to the controller being highly complex and uncomfortable at the same time. The later PRO version of the Jaguar’s controller had a total of 22 buttons. 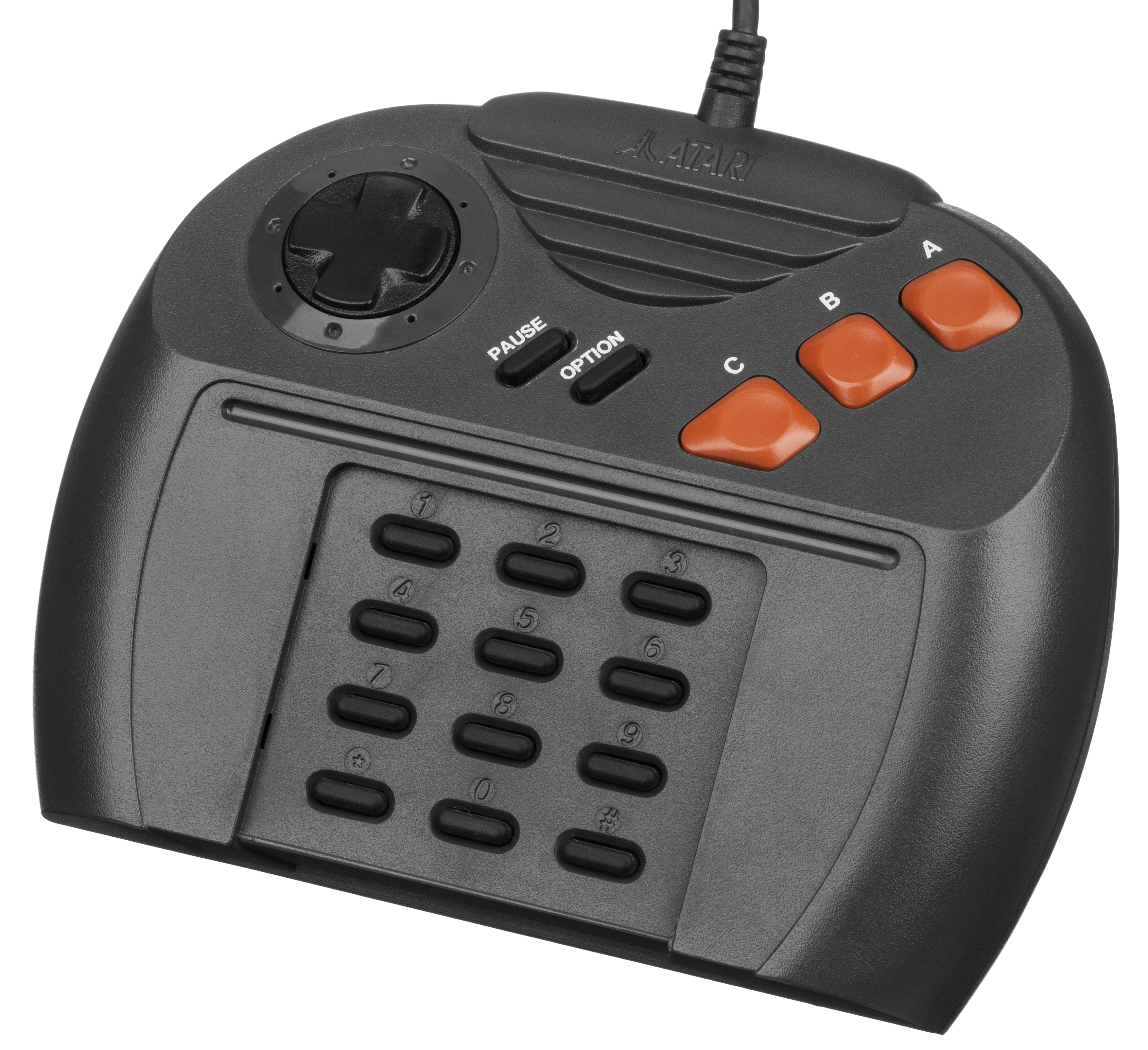 Sony released its first ever PlayStation in 1994. It was an immediate success. The PlayStation had relatively powerful hardware and a fairly unique controller. However after a few years Sony released the Dual Analog version of the controller and finally the DualShock version for its console. They all contained 4 directional pad on the left, 4 action buttons on the right 4 shoulder buttons, a start button and a select button. The later editions included 2 analog sticks as well. In this image you can see all the versions of the PlayStation’s Controllers.

The final entrant on our article is going to be Microsoft’s Xbox and its controller. Released in 2001 the Xbox console originally came packaged with a ‘fat’ controller. This controller received several negative remarks and eventually Microsoft decided to popularize the smaller, Japanese, version of the controller. The original had two analog sticks, a directional pad, 6 action buttons, a start, a back and two analog triggers.

Well we hope you enjoyed reading the ‘history’ of controllers. If you learned something new then feel free to share on the knowledge with your friends. See you later!  Be sure to tell us which game console had your favorite controller too!