Well, you might have not heard much of a buzz about Nintendo now a days but believe me, about 10-15 years ago it was probably about Nintendo, their consoles and their games. Now what we hear are just the echoes of Nintendo’s buzz of the past.Nintendo’s main reason of success and fame was a mere story of 2 games; Mario and Pokemon.This why we have listed Mario franchise as Nintendo’s top and the Pokemon franchise as the best.The Top : Mario 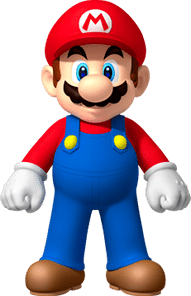 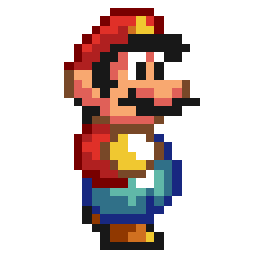 Mario is a fictional character created by Nintendo’s Japanese video game designer, Shigeru Miyamoto. The character serves as the company’s main protagonist as well as a mascot. This is why Mario has appeared in more than 200 games.He is depicted as a short, pudgy and a Italian plumber whose most adventures are based on rescuing Princess Peach from his evil counter part Bowser.The Mario franchise is believed to be the best-selling video game franchise of all time. Over 210 million units of the overall Mario series of games have been sold. 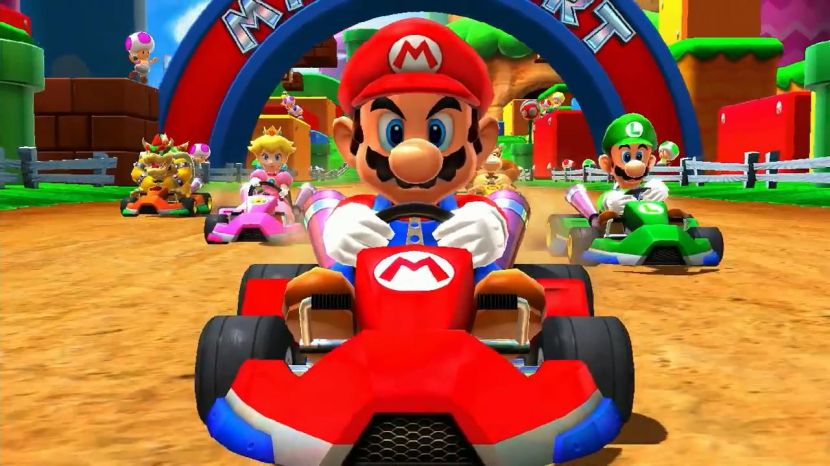 The Super Mario is still being continued on the latest consoles of Nintendo and other companies. Apart from Super Mario, the character features in other games like Mario Kart racing series, sports games such as the Mario Tennis and Mario Golf series, role-playing games such as Super Mario RPG and Paper Mario, and educational games such as Mario Is Missing! and Mario’s Time Machine.The game character has now become a franchise and now spreads into different versions in the form of television shows, films, comics and a long line of merchandise.  Even the newest Super Mario Cart game for the Wii U has moved consoles and this just shows you the power of the Mario franchise.The Best : Pokemon

Pokemon is a media franchise developed by the Japanese giants, Nintendo. It was a concept created by Satoshi Tajiri 1996 focused on fantasy and imaginary creatures. 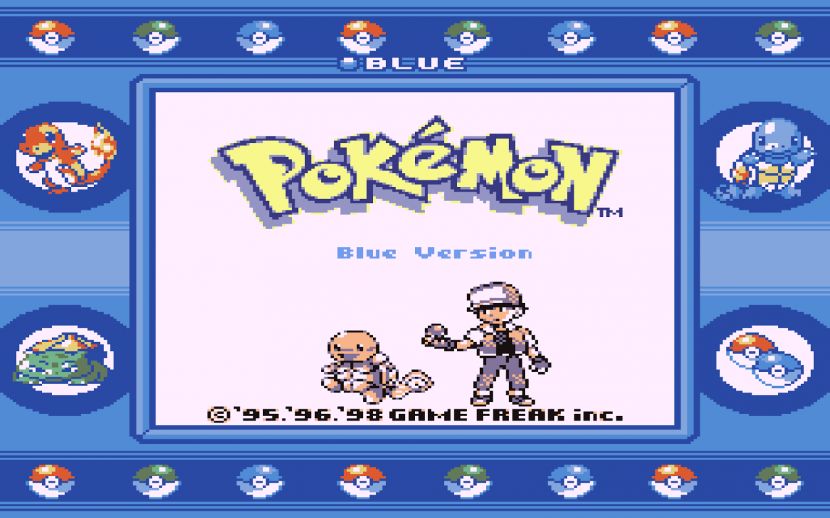 The game started off as a link-able console video game developed by Game Freak. It was the success that made Pokemon the second most successful video game based franchise, only second to Nintendo’s own Mario. Pokémon properties have since been merchandised into anime, manga, trading cards, toys, books, and other media. The concept is of a fantasy world where animals are replaced by Pokemon. The people make them friends and can train them and win battles and eventually become the Pokemon Master by winning the championship and by successfully catching all the Pokemon or at least encountering them.The game was first released for the Game Boy in 1996 as a Role Playing Game (RPG) which follows the same story as the manga. The game has now came through many phases of development and has now finally became a 3D rendered game, the first of the 3D games is included in the 6th generation games. The game is now running into it’s 6th generation. 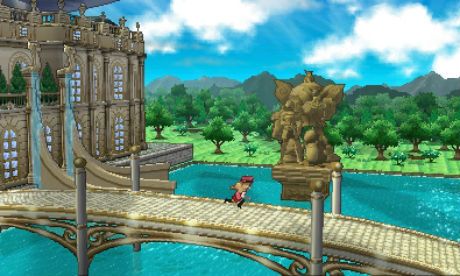 The series has sold over 245 million units as of March 31, 2013, giving the distinction of being one of the best-selling in gamer’s history. Guinness World Records awarded the Pokemon series eight records in Guinness World Records: Gamer’s Edition 2008, including “Most Successful RPG Series of All Time”, “Game Series With the Most Spin-Off Movies” and “Most Photosensitive Epileptic Seizures Caused by a TV Show.”

Are you someone who still likes to buy retro video games and do you feel another Nintendo property should be included in the top?  Kirby, Zelda (Link), or another perhaps?