Everyone’s favorite action video game, Call of Duty or CoD, came out of an overload of inspiration. The amazing real life locations from CoD that sparked the game’s creators to develop their vision are no secret. These places actually greatly contributed to the game series selling over 250 million copies.

It would be impossible not to remember how each different location looks like when you’re a devout player of the game. Every room, every section, every piece of equipment, even every gun moniker would prove memorable.

CoD fans who started playing the game since it was first released on Microsoft Windows will surely be taken down memory lane through the list of some real Call of Duty locations below. 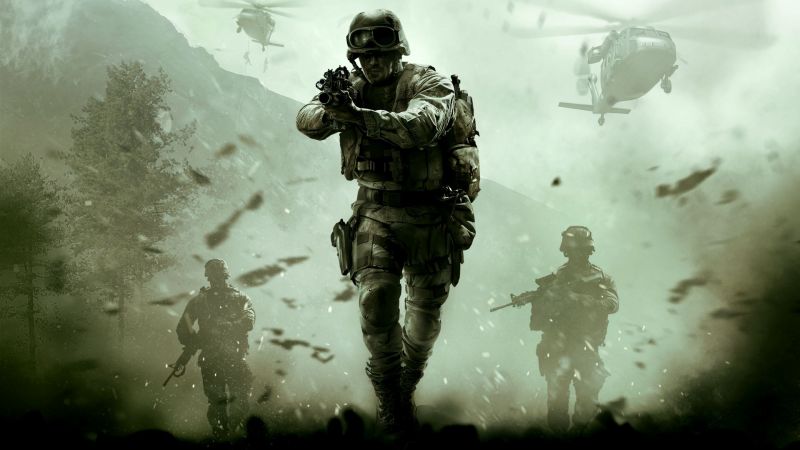 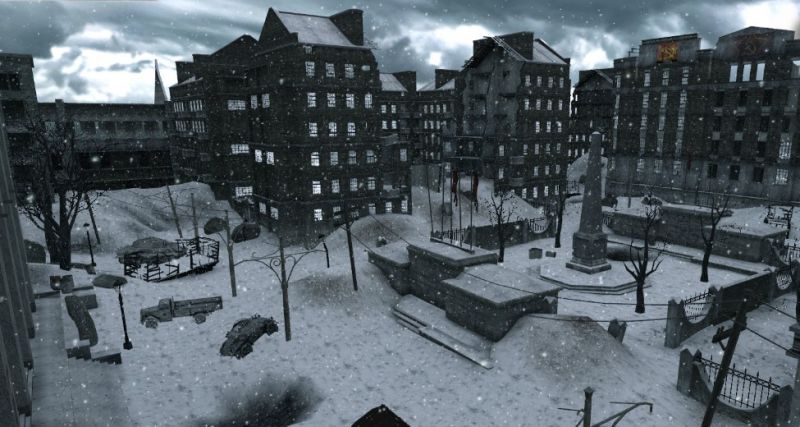 If people were asked about what country would be a perfect location for an action video game such as CoD, Russia would easily be a top pick.

The CoD game series was originally set during the chaotic World War II, but later on developed into “Modern Warfare” where the Russian flair was first introduced. Creators were hoping to give the game series a fresh, modern twist.

Players were to inevitably develop a love-hate relationship with the setting since this large country took up the role of hero and enemy interchangeably throughout the modern franchise. Safe to say, the country was indeed an integral piece in the series as it was part of the storyline. As the game progressed, the country which was supposed to be an ally will later on ally with another country.

It is a country showcasing a somewhat beautiful but brutal story between the Ultranationalist and the Loyalist. 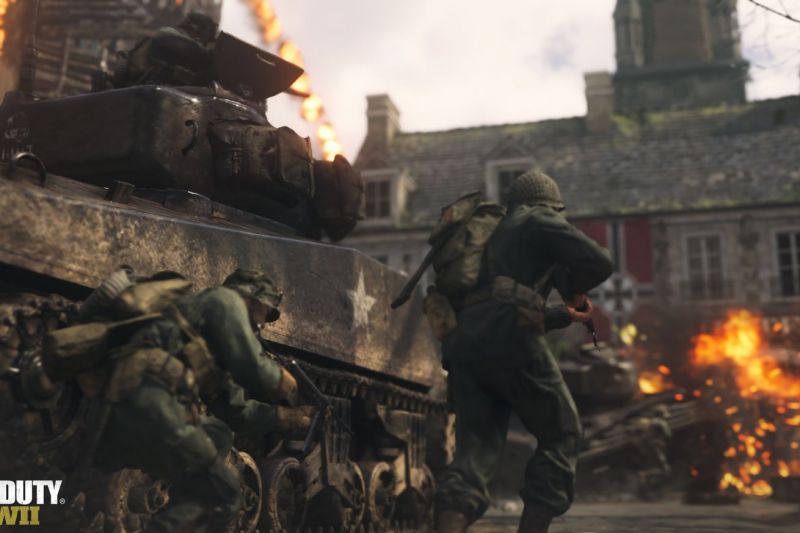 Re-visiting the intense violence found in the first versions of the game—which was set during the era of World War II—drove every player to the edge of their seats. It was backed up by the hair-raising setting of the Greater German Reich, otherwise known as Nazi Germany.

The game’s story is set between 1933 and 1945, during the reign of the Nazi’s infamous dictator, Adolf Hitler. These words alone should stand as warning that the game is filled with blood and gore.

However, the millions of gamers who seem to have liked the game expressed their delightful intent to play as an American/Canadian/Soviet/British to completely annihilate the German troops.

As if wanting to portray the Nazi party as stubborn elements in the game’s plot, they apparently act as the root of the future problem in Call of Duty: Black Ops. In Black Ops, the player must go into a complete suicidal mission involving a deadly bio-chemical weapon and its creator. 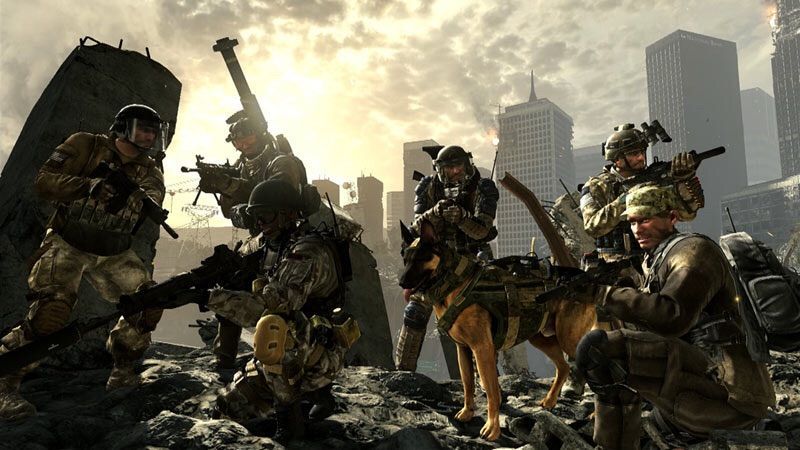 What country could snag away a spot in this list from the great U.S.A? The country is a big piece in the whole game puzzle as its appeared all throughout the whole franchise. One reason being that the character that the main player has control over was more often an American.

The game’s a bitter-sweet Cha-Cha dance against the Germans—among others. The American missions also pave the way to an arrival in France, another easily speculated location in CoD.

It was refreshing to know that the creator actually managed to slip a little bit of Africa into the game. In Call of Duty: Big Red One, Pvt. Roland Roger remembers staging a combat, again, against France and the ever-stubborn Nazi party. Other parts of North Africa were featured throughout the progress of battles from Algeria to Kasserine Pass over to the Mediterranean. 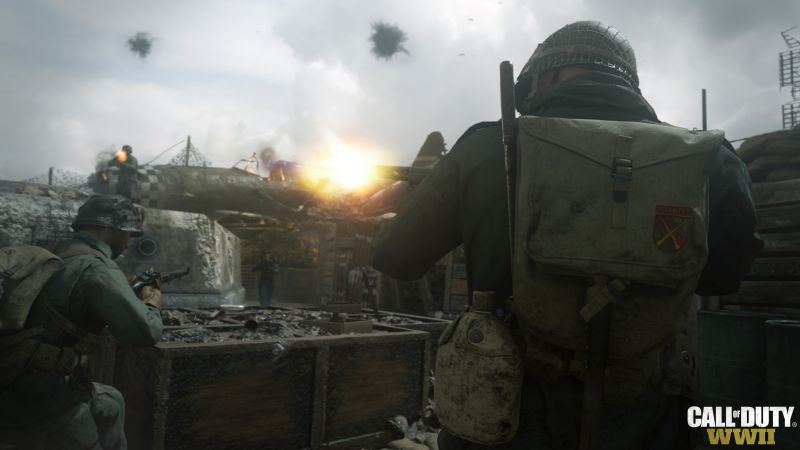 The United Kingdom or simply put U.K. is also another country that became a mainstay in the game franchise.

The great U.K. flag also appeared in the game a lot. Whether it was Credenhill, London, or Scotland, the  country is indeed a great inspiration to the men behind Activision.

It also helped that the British World War II that lasted from 1939 to 1945 was the main setting of the first versions. Although, the country still proved a winner in setting Multiplayer Maps in the Modern Warfare series, Ghosts and Black Ops II. 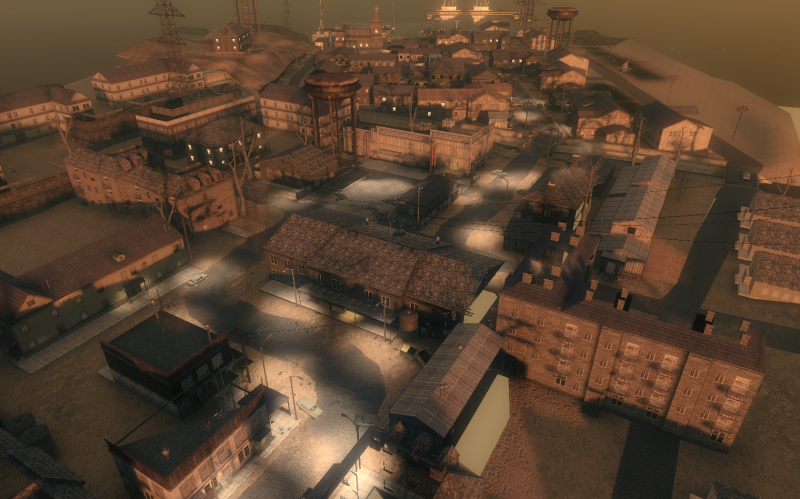 Hand it to the Soviets to build a very creepy and hair-raising location and they surely will deliver. It might be a surprise to some fans to know that this place is a real life CoD inspiration. Vozrozhdeniya is real. This site was actually an island in the Aral Sea which former territory was split way back between Uzbekistan and Kazakhstan.

If this happens though, you should find the perfect getaway car for that here.