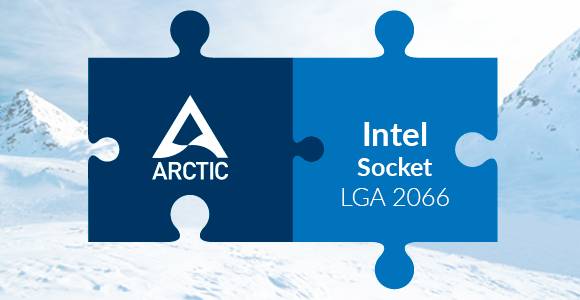 The new processors achieve a thermal design power (TDP) of up to 112 W, the maximum amount of heat generated by the CPU is correspondingly high. Effective cooling, especially when overclocking, is therefore essential. Both the tower CPU coolers as well as the water coolers from ARCTIC offer optimal heat dissipation and a strong cooling performance at an extremely low noise level. 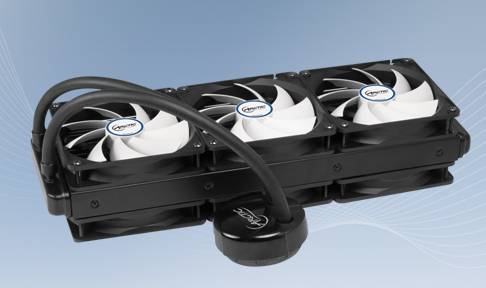 The new Intel Socket 2066 (LGA 2066) is designed for the Kaby-Lake-X and Skylake-X processors. Intel’s Core X-series processors with up to ten cores for the X299 platform with LGA 2066 socket are available as of now.

Arctic Has 15 Years of Expertise

ARCTIC does not only play in the top league of the cooling specialists ever since, ARCTIC initiated the trend towards quiet cooling systems for desktop PCs and left a distinct mark. In 2001 the Swiss engineer and company founder Magnus Huber has determined to fight against loud computers – today, the still privately-owned company with locations in Germany, Hong Kong and the USA offers one of the world’s largerst ranges of CPU and GPU coolers. Maximum compatibility, first-class performance and lowest volume convince enthusiasts in over 45 countries around the globe. With the competence of an unique expert knowledge from 15 years of (pc) noise minimization ARCTIC is building out its portfolio through high-quality sound products and office equipment.