This is a review of the Favson Wireless Doorbell which while it isn’t a video doorbell it also does not require any wiring whatsoever so it makes it a great option for just installing a doorbell in a location that has no access to wiring.  In my case, I used the Favson Wireless Doorbell to add a door bell to my outside gate which is 5′ away from the front door of my house and it is located on a wooden gate where there really wouldn’t have been any access to put a wired doorbell.

What you get in the Favson Wireless Doorbell Kit is the speaker itself which plugs into any wall outlet, the doorbell, manual and a 3M adhesive strip to hold the doorbell onto a flat surface. The doorbell also has holes where you can add screws and manually mount onto a surface as well. 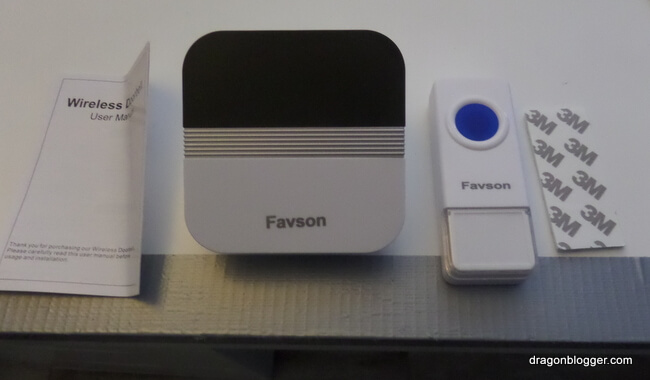 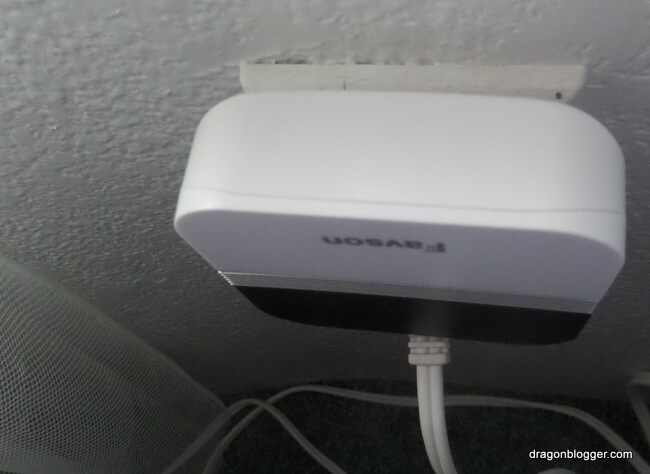 The only free spot in my house was the living room wall, but the box is pretty huge and I had to plug it in upside down to make it fit properly and not obscure the other AC outlet port, not a big deal it worked. 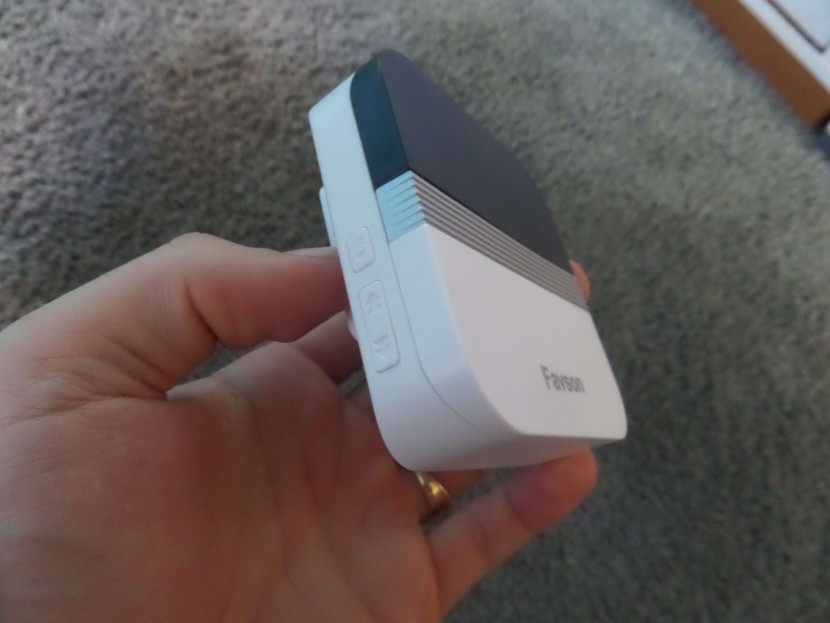 On the side of the speaker unit is the volume controls and the sound button which changes which “ring tone” your doorbell has, I found most of the tones truly annoying to be honest and too obnoxious more like music tones and I really wanted a more traditional ding-dong style, there is are however so many sound options to choose at 50 and it takes a while to find the one you want, and if you pass them and have to go back it took a good amount of time to get back to it. 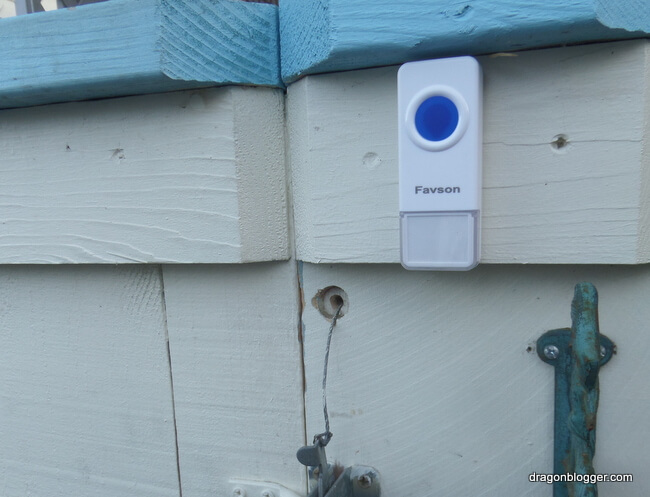 Installing the doorbell was a breeze on the outside gate, and it was about 10′ away from the bell speaker.  Testing the product over the course of a week revealed it worked fine. 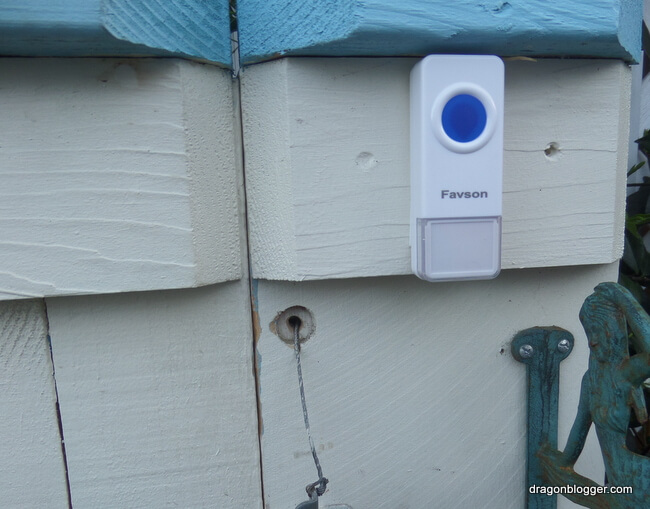 The speaker itself gets far louder than I had expected, I wound up having to lower the volume to about middle, the loudest volume is so loud it is uncomfortable to be near the speaker when it goes off.  Seriously, it gets loud, you can hear it in any part of the house no matter which room it is in.  You can also pair more than 1 transmitter to this doorbell system if you have a huge house and want to put a different doorbell ringer on different entry points.  They claim to have a 1000 foot range and while I couldn’t test that distance I did walk at least 300′ away from the house and was able to press the doorbell and have it ring without any interference, so the range was fantastic.

The Favson Wireless Doorbell Transmitter comes pre-loaded with AAA batteries in the transmitter so the only thing is you will eventually have to replace the batteries, but I expect they should last at least 6+ months of casual use, more time than I could do in a review period.

Overall I found the Favson Wireless Doorbell system to be an excellent and low cost solution to add a simple door bell to any entry point around your property without needing any wiring.