There are some products I get very excited about. They are so good, I want to shout to the highest hill and tell everyone about them. This is one of them, and I hope you will be as excited as I am by the time we are done.

Nonda has a Bluetooth device that is said to be for locating your keys, but it is so much more than that. It just may be the hottest thing you will ever own. 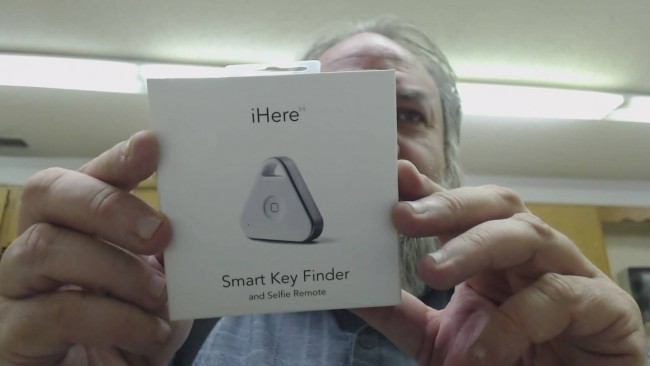 The iHere3 is a small triangle shaped device that can easily attach to your key chain. It has a very sturdy looking opening at the top of it just for that purpose. It is light weight, and seems durable.

Setting it up to work with my tablet was not difficult, and it was kind of fun. I will not spoil that discovery for you. Once set up, I took my keys out of the area I was in, and walked away. I went probably 25 feet into the kitchen, pressed a button on my tablet, and in just seconds, hear a beeping sound coming from the place where I had placed my keys. 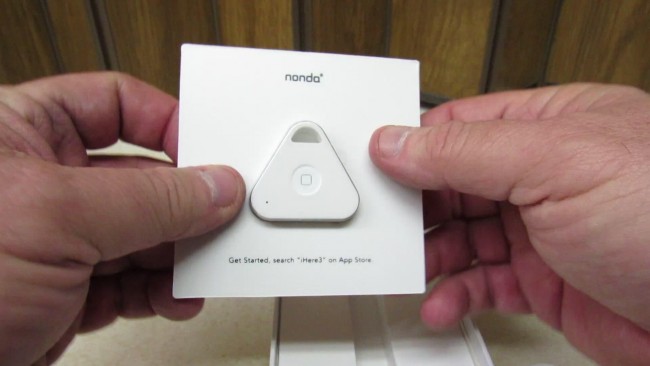 I read in the manual that you can be as far away as 75 feet and still get a signal so long as you have fairly good line of sight. In other words, you cannot have solid walls between you and the device. The next feature really impressed me.

Not only can I use my tablet to find the device, but I can use the device to find my tablet. There is a button on the device that is flush with the surface of it, that when pressed, signals the program on my tablet, and a ring tone plays. It will not stop until I press the button again. 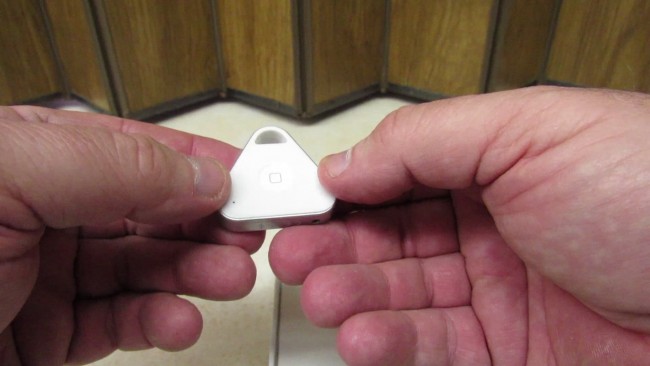 Now, if that were all the device did, the iHere3 would be impressive enough, but there is more.

A few other features are available, and they are pretty neat. One is, using my tablet or phone, I can select an option to use the button to take a selfie. I am not one to do a lot of those, but I have seem others who do, and they always have to have their hands on their phone or tablet, while snapping the picture. With the iHere3 you can place the phone or tablet where you want, line up with the camera and press the button on the iHere3 and take the picture remotely. 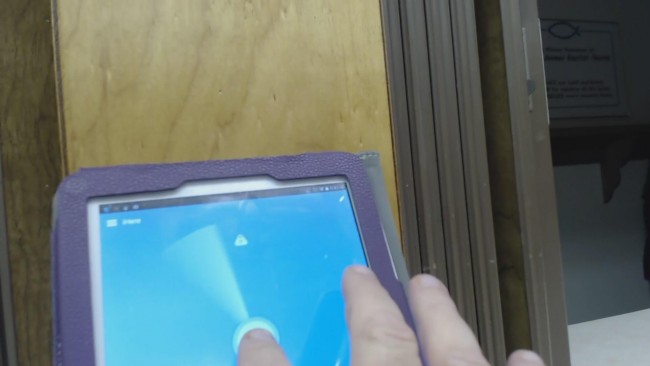 Lastly, like their other product, Zus, you can use the iHere3 to locate your car. It is so easy to use, my 3 year old granddaughter could probably do it, although I hope she will not be driving any time soon.

Mentioning my granddaughter brings me to another thing I did not see as a use for the iHere3 but one I can clearly see as a potential use.

Imagine the scenario…you’re at the mall, it is busy, and you have the kids with you. You stop to look at the kiosk with the curling irons on it, when your child or grandchild sees the squawking dog toy a few carts away. They slip away from your sight, and in seconds, you turn from pleasant shopper, to panicked parent, within seconds of discovering them missing. It has happened to me, thankfully I located my children fairly quickly. 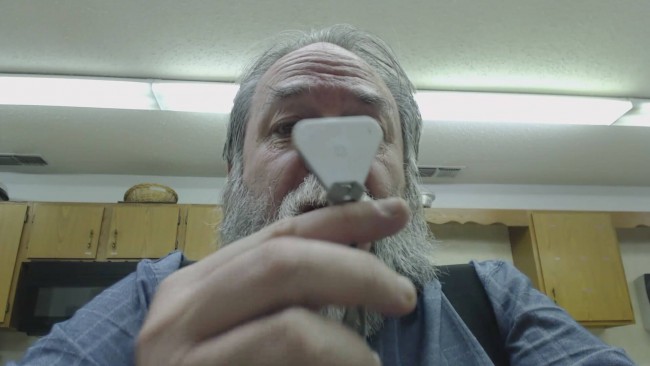 Now, Nonda has added one extra feature to their amazing device. It is called a separation alert. Basically if your phone or tablet and the device separate, an alert is sounded. With this turned on, the moment the iHere3 is separated from your phone. You will know it.

I, and this is just me, am suggesting that this device could be used to aid in keep track of someone in a crowd, and helping bring peace of mind to worried parent. Keep in mind that this is not an official thing issued by Nonda, and no device no matter how neat, can ever take the place of keeping careful watch over our children in a crowded mall.

The battery is supposed to last up to several weeks. I have not taken the time to test that, but so far it is doing great, and the app has a meter to tell you the battery percentage I charged mine on Thursday and it is still at 96% and that was 3 days ago.

I would be remiss if I did not point out that initially I thought my unit was faulty. It turned out it was more than likely my own fault, or the tablet I am using. I could not get the iHere3 to respond when I tried to locate it, and discovered that my tablet had lost its connection to the unit. Once I re-established the connection it worked perfectly for 2 days, until I tried to use it again and had to reestablish the connection again. 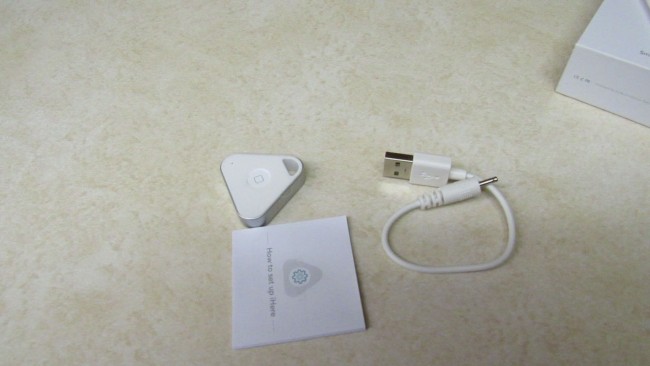 I do not believe this is an issue with the device, but as I said, it is more likely an issue with my tablet. I am not using a top of the line tablet, and the Bluetooth is not state of the art. Still, even with the small issues I have had, I love this device.

Oh, and just in case you have more than one thing you need to keep track of, the app can track up to 10 separate iHere3 devices at the same time. I did not know this was possible. I can safely say I am impressed, and I know that I will be getting a few more real soon.