Fena: Pirate Princess is an 18th-century tale of pirates, princesses, and samurai produced by Production I.G, one of Japan’s foremost animation studios, and directed by Kazuto Nakazawa, who is known for his original anime film B: The Beginning and the animated parts of Kill Bill: Vol. 1.

The Fena: Pirate Princess original soundtrack will be going on sale on December 8 (Wed).

This soundtrack was produced by Yuki Kajiura, who has worked on the music of numerous anime including Tsubasa Chronicles and Sword Art Online and who produced “Homura”, the award-winning theme song of Demon Slayer: Kimetsu no Yaiba the Movie: Mugen Train.

It will include approx. 40 tracks and feature a cover illustration by Kazuto Nakazawa. 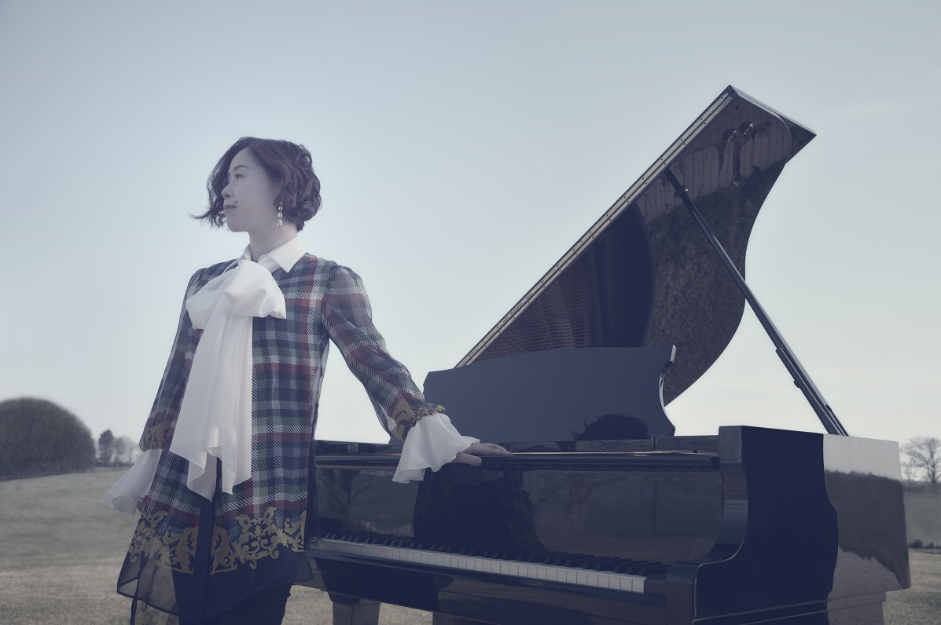 A multi-music composer, lyricist, and arranger. She made her debut in 1993 as the composer and keyboardist for See-Saw. She has worked on the soundtracks for many popular anime such as Demon Slayer: Kimetsu no Yaiba, Sword Art Online, and Puella Magi Madoka Magica.

In addition to anime, she has also composed and produced music for a wide range of other works, such as Takeshi Kitano’s movie Achilles and the Tortoise, the NHK’s historical program Historical Anecdote, and the NHK drama series Hanako to Anne.

She is also actively working on her personal project “FictionJunction,” through which she has released numerous songs featuring different vocalists.