Hands-on opportunities with the game will be available at the Square Enix booth at this year’s E3.

FINAL FANTASY XII THE ZODIAC AGE will be coming to the PlayStation®4 system in 2017. This title is not yet rated. Please visit the Entertainment Software Rating Board (ESRB) website at www.esrb.org for more information about ratings. 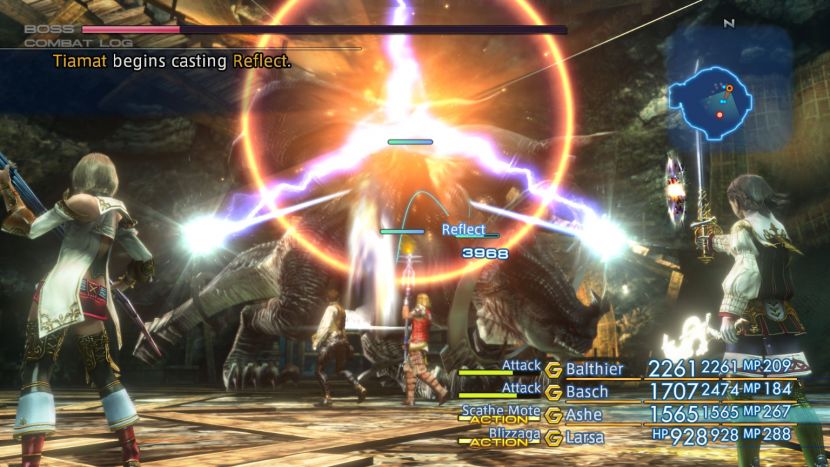 About FINAL FANTASY XII:
Originally launched in 2006 for the PlayStation®2 computer entertainment system and known for introducing many landmark features to the FINAL FANTASY series, FINAL FANTASY XII takes place in the grand world of Ivalice, where the small kingdom of Dalmasca is left in ruin and uncertainty. Princess Ashe, the one and only heir to the throne, devotes herself to the resistance to liberate her country. Vaan, a young man who lost his family in the war, dreams of flying freely in the skies. In a fight for freedom and fallen royalty, join these unlikely allies and their companions as they embark on a heroic adventure to free their homeland.