With all the chaos of the last year, it’s more important than ever for people to set aside their differences and come together, and tabletop creator Modiphius Entertainment is leading the charge with a focus on a unique genre of tabletop wargames –  narrative-driven Adventure Wargaming. Featuring titles such as Fallout Wasteland Warfare, Elder Scrolls: Call to Arms, and Rangers of Shadow Deep, the Adventure Wargaming genre offers players a narrative-driven experience that promises more satisfaction and immersion than merely winning by scoring points. Each game features an unfolding story told on the battlefield that is often more exciting than winning the game itself!

Today, Modiphius is expanding the genre with the retail launch of Five Parsecs from Home, a game specifically geared towards solo play. In it, players assemble a ragtag crew of galactic trailblazers and head out to explore the stars, pick up jobs, and every now and then —  engage in some action-packed, sci-fi combat! Expand and upgrade your team as you find new patrons and new enemies as you dig deeper into a thrilling tale of robots, aliens, and cosmic escapades!

Titles in the Adventure Wargaming line include: 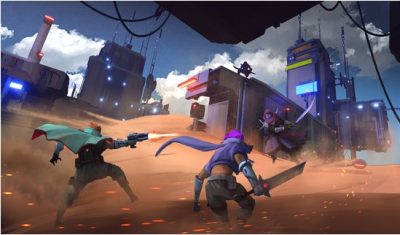 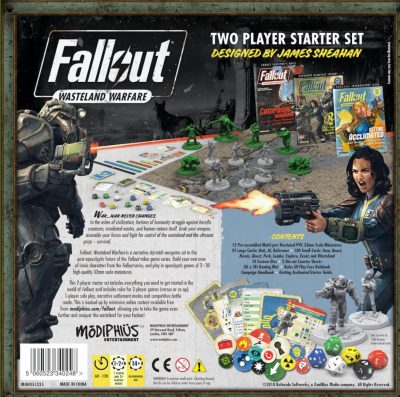 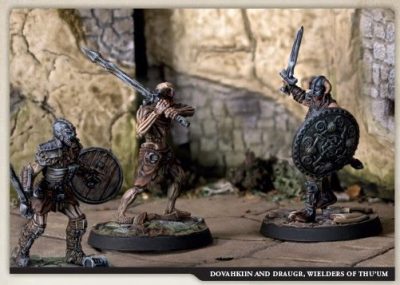 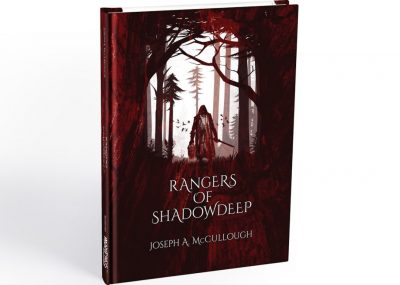 Fallout Wasteland Warfare, The Elder Scrolls: Call to Arms, Rangers of Shadow Deep, and the all-new Five Parsecs From Home are available now on the Modiphius homepage.

Modiphius is a British entertainment publisher working with global creative talent to develop unique creative properties. ​We publish roleplaying games, boardgames, miniatures, novels, cool accessories, and more. Their aim is to inspire those who read, play, or encounter our work with tales of heroism, adventure, and courage.

As well as their own IP: Achtung! Cthulhu, Modiphius has also published other major licensed properties from Star Trek Adventures the roleplaying game, Fallout Wasteland Warfare wargame, and Elder Scrolls: Call to Arms miniatures games, the Kung Fu Panda co-operative board game, and the forthcoming Dune: Adventures in the Imperium roleplaying game.