Connecting with the gaming community is a major source of joy and entertainment for any gamer worth their salt. You’ve heard of bucket lists. Here’s the gaming bucket list every gamer should accomplish.

Thanks to the massive gaming community in Asia, particularly in Hong Kong and Japan, Garena is the ultimate place to visit when it comes to gaming arenas. Featuring 120 cinema-class seats, a 460-inch display screen, and world-class production tools, Garena is set to host up to 300 eSports matches annually. With merchandising and a food and beverage offering like no other, it wouldn’t be any surprise that you’re planning your next trip to Taiwan.

Imagine that for three days you could be surrounded by fellow gamers and masters of the eSports world. Between June 14 – June 16, 2017, this is exactly what will happen in Los Angeles. E3 is the world’s most impressive trade show for gaming related products, which include computer, video and mobile games. The who’s who of the gaming world is present, including developers, entertainment representatives, importers, and exporters. The event also plays host to a few smaller gaming tournaments. If you consider yourself a true gamer and want a glimpse into the future of the sport, then booking flights to L.A. should be high on your priority list.

Last year the League of Legends tournament was watched by 43 million people, while 20,000 people were in attendance at the grand finale. This shouldn’t come as any surprise when you consider that the total prize pool was $5,070,000. The League of Legends tournament has been so successful in fact, that when Los Angeles bids for the 2024 Olympics it is considering including eSports as a unique offering for the Olympics, based solely on the numbers from the 2016 event.

Part and parcel of any good game is the soundtrack that goes with it. It brings a sense of familiarity and excitement to any game. Now, imagine hearing some of the best gaming soundtracks live. A Video Games Live concert consists of a live orchestra, synchronized with video footage and lighting. Featuring solo performers and video footage from your favorite game, this is simply not to be missed. 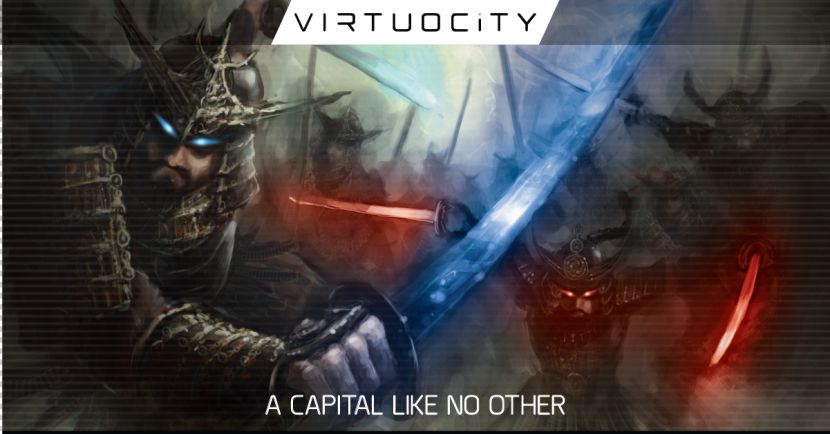 The first gaming arena of its kind in the Middle East, Virtuocity, which is set to open in 2017, will offer one-of-a-kind gaming experiences in the region. From escape rooms, to tournaments, and an old-school casual arcade, this new era in gaming which promises 593 annual competitions should certainly be added to everyone’ s bucket list. Once opened Virtuocity will be the largest gaming venue of its kind in the region.