Anyone who used an Android device or even an iOS hand held device knows that there are times when the finger works best, and times when a stylus works better. I have owned a large number of styluses in my time, and they are not all equal. 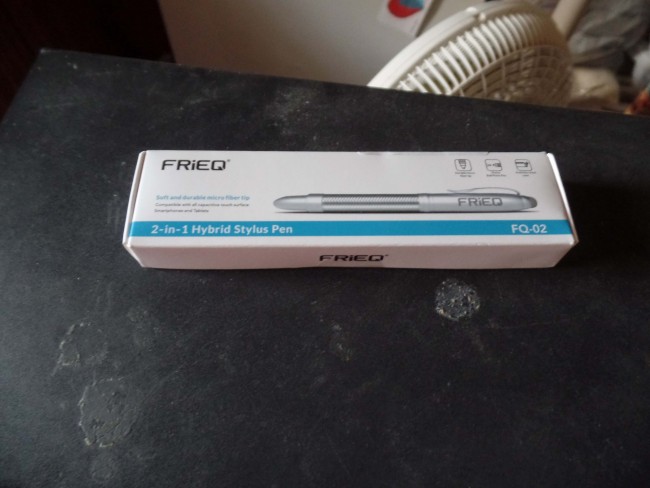 FRiEQ makes a stylus that is also a ball point pen, and it both functional and stylish. As a pen the ink flow is great. Maybe a bit heavy at times, but not light like some pens. As a stylus, the tip looks like cloth and works very smoothly with no skipping. 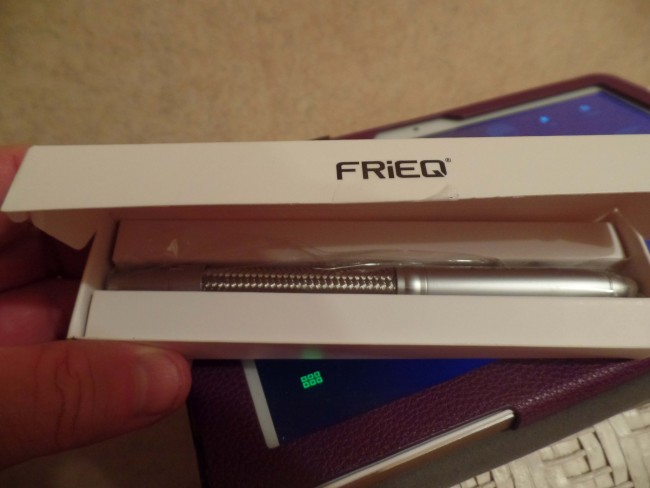 I have had mine for nearly a month now, and it is still going strong. What I like is it is not a cheaply made product. It has some weight to it, and looks awesome. The capacitive touch tip is secure and works. I have owned some where the tip fell out while using it. I do not think this will happen here and hasn’t for the month I have been using it. 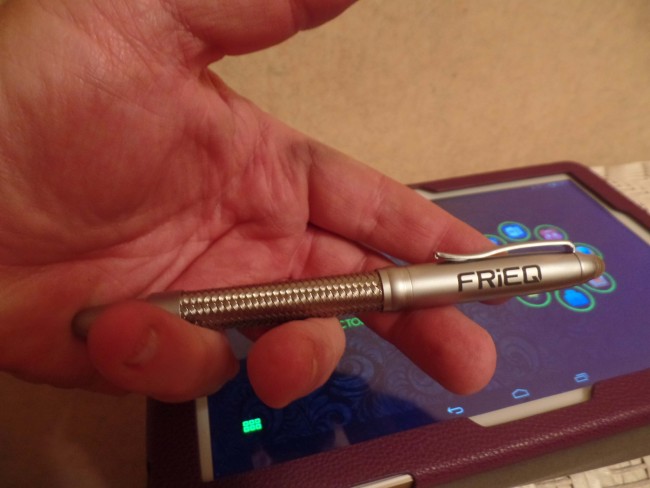 This pen is, as I said, sturdy, and well made. I fully expect that it will last for many years to come. It is also not too costly. Yes, it does cost a bit more than some dollar stylus pens I have bought before but considering how often the cheap ones have to be replaced, the cost of this one is well worth it.
If you are looking for a product you will like, that looks expensive but function like a dependable friend, this is the one you want.